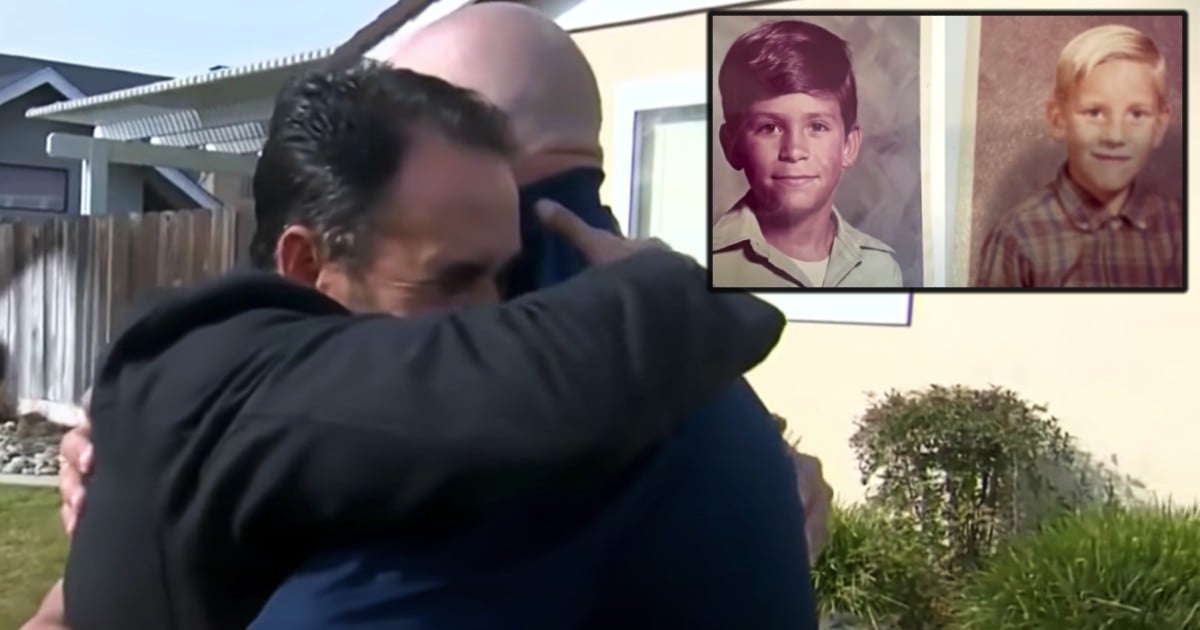 Identical twins turn 100 and share about the lessons they've learned from a century of life.

Norma Matthews and Edith "Edy" Antoncecchi were born outside of Boston on December 23, 1921. “People love that we’re still together,” said Norma. “We’ve done everything together since the day we were born.”

Margaret Shaffer, one of the neighbors of the twins, shared about the women and how some of their differences stand out.

“Edy is more quiet, and Norma is the chatty one,” Margaret shared. “If you take them to a restaurant, Norma is gone-she has to get up and talk to everyone. But they both light up the room.”

Throughout their lives, Edy and Norma experienced a lot of ups and downs. “We didn’t have it easy, but we had a lot of fun,” recalled Edy.

When the twins were 13, their father left their mother for another woman. And their mother had to take up a job in a shoe factory to pay the family's bills.

“When he divorced our mother, other kids avoided us like we had a disease,” Norma shared. “It was considered a scandal.” But the twins found comfort in each other and always had a good time dressing alike, playing together, and helping look after their little brother, John.

In 1943, Norma got married to Charles Matthews on Valentine’s Day, and Edy tied the knot with Leo Antoncecchi three months later. “For the first time, we’d be living apart,” Norma said. “So, we decided it was important that we always lived as close as we could to each other.”

Edy and Norma lived near each other in the Boston area for 51 years. During that time, Norma raised three children and mourned the loss of her 2-year-old daughter. Edy had two sons and lost one of them four years ago. Through their grief and heartache of losing a child, the twins were always there for one another.

In 1994, Edy and Norma's husbands died months apart. Leo passed in a car accident and Charles died of Alzheimer’s disease. Then in 1995, the twins packed up their lives and headed to Florida where they moved in together.

Throughout their lives, Edy and Norma attribute their life choices and strength to their Christian faith. “There’s only up or down, so forgive others and keep clean for your own sake,” said Norma. “Edy and I have done our best to take that to heart.”

YOU MAY ALSO LIKE: Viewer Can't Deny Striking Resemblance To Stranger From A News Report

What a beautiful life these twins have shared together! May these 100-year-olds enjoy their time with one another for the rest of their days.