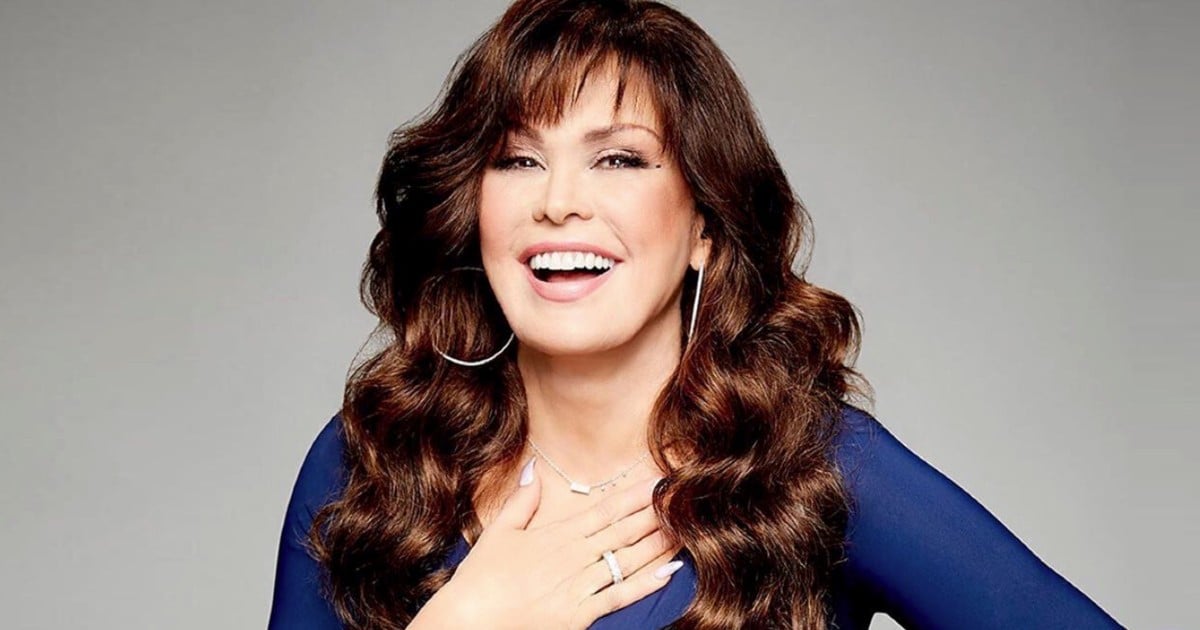 A sweet photo announcing the Bindi Irwin pregnancy came less than 5 months after her wedding with Chandler Powell. And what a blessing for the newlyweds!

Since the death of the “Crocodile Hunter” Steve Irwin in 2006, the world has watched his family carry on his legacy. So, the news of Bindi Irwin’s pregnancy is an exciting update for those following the Irwin family.

Bindi met her future husband, Chandler Powell, in November of 2013. Chandler, who is originally from Florida, used to travel the world to participate in wakeboarding competitions.

One such event brought him to Australia in 2013. In his downtime, he toured the Irwin family-owned Australian Zoo. And that’s where he met Bindi.

"It just so happened that Bindi was giving tours that day," Chandler recalled, adding that the two hit it off immediately. "I'm like, ‘Wow she is amazing’."

The couple weathered a long-distance relationship for some time. But Bindi was sure she’d “found the one.” In 2018, Chandler moved to Australia to be closer to Bindi. And by Bindi’s 21st birthday in 2019, the two got engaged.

2020 would be a big year for the couple. Not just because Steve Irwin’s daughter would marry Chandler Powell, but also because it would become the year of the Bindi Irwin pregnancy!

Chandler Powell and Bindi Irwin got married at the Australia Zoo on March 25, 2020. And while it was a beautiful wedding, many things didn’t go as planned that day.

The couple had to make a tough decision because of the coronavirus pandemic. In an effort to “keep everyone safe”, no guests could attend Chandler and Bindi’s wedding.

Then, some uninvited guests — the paparazzi — forced a last-minute venue change.

The wedding was meant to take place at the ‘African Savannah’ section in the Australia Zoo. But news helicopters forced the couple to move everything to a nearby barn at the last minute.

“On our wedding day we were finally about to get married and the paparazzi flew over us in a helicopter scaring our wildlife,” Bindi Irwin shared on social media. “We had to leave our stunning wedding venue on the African savannah for their safety. I said goodbye to the place I had dreamed of getting married for so many years.”

A Reminder That Love Always Wins

At one point, Bindi admits to becoming overwhelmed.

“I sat on a chair in the corner doing my best not to think about how overwhelming things seemed,” she recalls. “I missed the people who couldn't be there, my dad, Chandler's family, our dear friends, my family. Chandler stopped what he was doing and sat next to me. . . He proceeded to remind me that love ALWAYS wins. That's when this picture was taken.”

Though nothing about the wedding went the way Bindi had originally planned, her new husband helped her find the blessings.

” Sure, things weren't perfect but that's life. Life is messy and beautiful and meant to be felt. We were overcoming great obstacles to prove that unconditional love is the most important foundation.”

And God soon had even bigger blessings on the way with Bindi Irwin’s pregnancy!

Milestones like getting engaged and married are always bittersweet for Bindi since losing her father, Steve Irwin, at the age of eight.

“I wish that he could be here to be getting excited and welcome [Chandler] into the family, and I think that’s really challenging [for me],” she said. “I think that Dad would have loved him so much and he would have been so excited that he’s now part of our family.”

Bindi’s beloved dad may be gone, but he’s certainly not forgotten. Bindi’s brother, Robert Irwin, walked her down the aisle.

“Dad, You would be so incredibly proud of Robert,” she wrote on Instagram. “He has been such an amazing support during this beautiful new life chapter. I know you'd be beaming with pride when the time comes that he walks me down the aisle. I wish you could be here for these moments, but I know that your spirit lives on in us.”

Bindi made sure to take a moment to light a candle during the wedding in honor of Steve Irwin’s memory. And an artist even created a special portrait so it would feel as though Bindi’s late father was at the wedding.

Just a few months after saying “I do” to Chandler Powell, there was another big milestone — Bindi Irwin’s pregnancy!

RELATED: Touching Post Announces Gender Of Bindi Irwin Baby And This Little One Is Already So Loved

The “Wildlife Warrior” took to her social media pages to make the exciting announcement, alongside a heartwarming photo of her and Chandler holding up a baby-sized version of their Zoo uniform.

“Baby Wildlife Warrior due 2021. Chandler and I are proud to announce that we're expecting!” Bindi Irwin wrote, noting she’s still early in the pregnancy but just couldn’t wait to share the big news.

Baby Wildlife Warrior due 2021. Chandler and I are proud to announce that we're expecting! It's an honour to share this special moment in our lives with you. Though I'm still in my first trimester, we really want you to be part of our journey from the beginning of this new life chapter. We couldn't wait to share the news as this beautiful little being has become the most important part of our lives. Your support means the world to us. Please let me know your best advice and send good vibes & prayers to our little sweetheart. Love & light. ❤️

“We couldn't wait to share the news as this beautiful little being has become the most important part of our lives,” she went on to say. “Your support means the world to us. Please let me know your best advice and send good vibes & prayers to our little sweetheart.”

What an incredible blessing! We will certainly be following along with Bindi’s and Chandler’s new adventure into parenthood, as well as praying for the entire Irwin family.