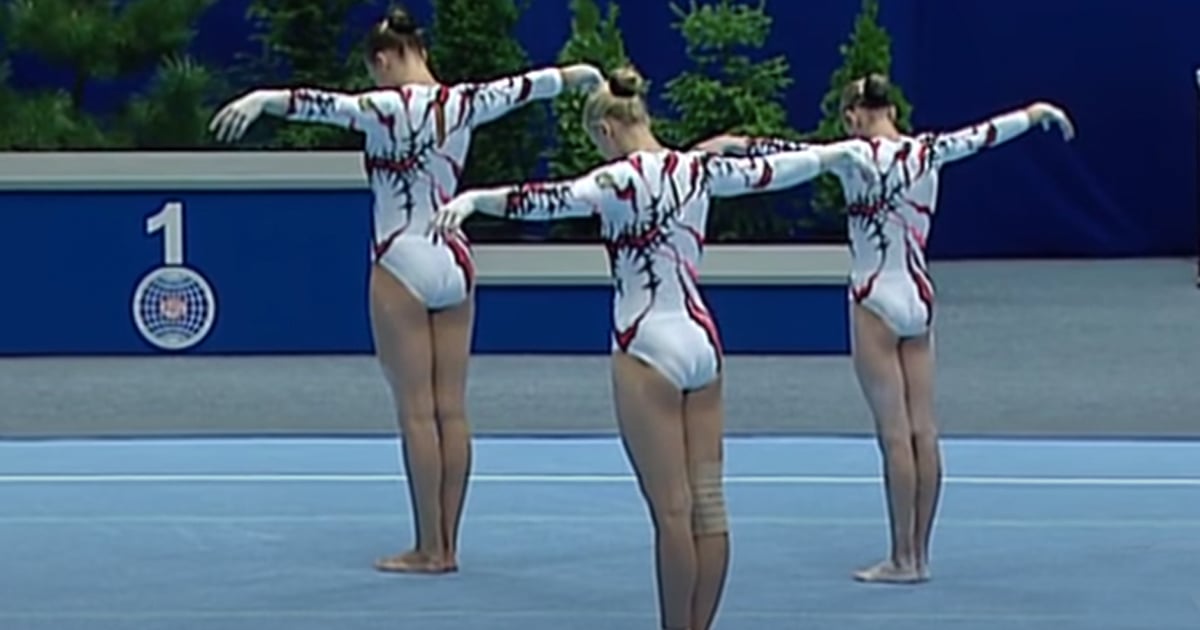 While the coronavirus has affected everyone in different ways, it has taken a toll on the Irwin family as they try to run Australia Zoo. But it was Steve Irwin's dying wish to keep this zoo that he started going. And that's just what his family intends to do.

Before his tragic death in 2006, Terri Irwin reveals the promise that she made to her late husband. "He said to me, ‘If anything happens to me, just make sure Australia Zoo continues.' So, it is really important that we keep this going," explains Terri.

RELATED: Nick Cordero Dead After 95 Days In The Hospital As Wife Amanda Kloots Leans Of Faith And Family

With the loss of tourism after Australia closed its borders to international travelers and Australians not really traveling around the country because of COVID-19 restrictions, Australia Zoo is facing a time of financial hardship. It is now open to the public after shutting down briefly earlier this year. But the effects of the shutdown have led to challenges for the Irwins.

Steve Irwin’s Dying Wish Is Honored By His Family

But this hardworking family is sticking together and making it work. And even though they all wish their dad could still be here with them, they have gotten stronger and closer since his tragic death.

“We communicate well, and I think it’s a natural effect of losing Steve. I think we became closer and stronger as a family. And we have developed this awareness that allows us to truly value the people closest to us even more than we already did,” Terri shares. “It’s sad that it takes a tragedy such as Steve’s death to amp that up in your life. But it does make you want to live every day to the fullest and appreciate the people you love.”

YOU MAY ALSO LIKE: Actress From Glee, Naya Rivera, Mustered Enough Strength In Final Moments To Save 4-Year-Old Son

The Irwins show an intimate look at how the family has been coping during the coronavirus and trying to keep Australia Zoo running during the pandemic in an upcoming documentary titled Crikey! It’s the Irwins: Life in Lockdown.