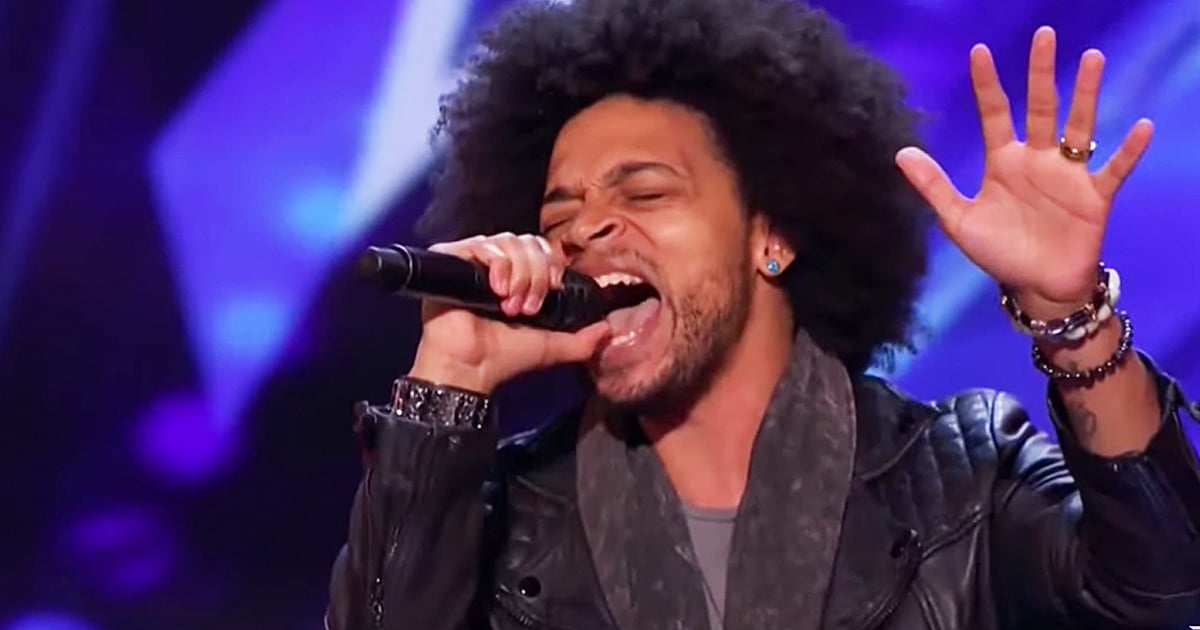 Steve Irwin’s son, Robert, paid a touching tribute to his father with a side-by-side photo of him feeding the same crocodile as his dad, just 15 years later. What a beautiful way to honor his late father’s memory!

Wildlife lover Steve Irwin was the star of the popular Animal Planet show, The Crocodile Hunter. The man had a natural, God-given talent with animals of all kinds. And his vibrant personality made it easy to forget the danger involved in his job.

Tragically, September of 2006 reminded us all of that danger when Steve Irwin passed away. He was only 44 years old at the time.

Irwin was in Australia filming a documentary on dangerous animals when the barb from a stingray pierced his heart. This tragic accident cost this inspiring man his life.

At the time of the accident, Steve Irwin’s son, Robert, was just 3 years old, and daughter Bindi was 8.

The entire Irwin family handled Steve’s passing with such grace. And Steve’s wife and children have bravely carried on his legacy by running a zoo and wildlife preserve in Australia, along with efforts to save endangered animals worldwide.

“Together we'll keep his legacy alive forever,” Robert wrote once on social media in honor of his father’s birthday.

And I think it’s safe to say Steve would be incredibly proud of how his family has carried on.

Steve Irwin clearly passed his deep respect for all of God’s creatures on to his children. And Steve Irwin’s son, Robert Irwin, found a way to illustrate this beautifully in a photo he shared on social media.

The post actually contains two images — a sort of “then” and “now”. The top photo shows Steve Irwin feeding a crocodile named Murray in front of a crowd. The photo below featuring Steve Irwin’s son is nearly identical, only it’s taken 15 years later.

The striking resemblance between Robert and his dad is truly touching. And the heartwarming photo raked in thousands of likes and comments.

“This hit me in the feels”

“This is truly everything! Your Dad must be overjoyed to see you literary walk in his footsteps!”

This is what just a few of the comments said.

It’s not the first time photos by Steve Irwin’s son have had an impact. In addition to being a conservationist like his dad, Robert Irwin also has an incredible talent for wildlife photography. He says he was inspired to pursue this passion by his father, who always carried a camera with him while traveling.

RELATED: Father And Son Took The Same Photo For 27 Years

While working to save and preserve nature, Robert also spends his time photographing it. And his pictures are truly stunning.

In addition to impressing his dedicated followers on social media, the teen’s wildlife photos have even won awards.

So excited that my photograph is shortlisted in the @australiangeographic Nature Photographer of the year! 🐍 Really looking forward to the announcement of the winners tonight. It is such an honour to be shortlisted alongside so many incredible photographers from all over the country who are passionate about capturing the beauty of our natural world. 🌏

But while Steve Irwin’s son is honored by any accolades he receives, the motivation behind his photography is simple. Robert Irwin wants to inspire others to love and care for God’s creation as much as he does!

"It is so important to inspire people, especially kids, to love our natural world and be passionate about protecting it for future generations,” he says. “I believe that photography is a great way to achieve that."

What a beautiful family and a wonderful way for Steve Irwin’s memory to live on!