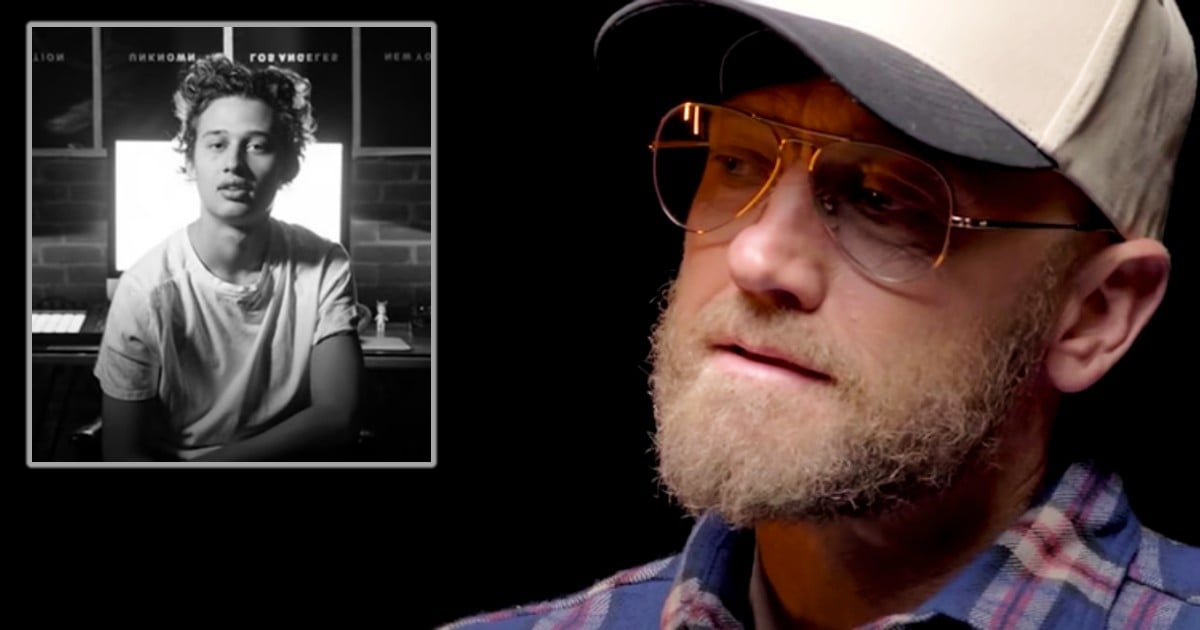 As police funeral procession for fallen officer Nick O’Rear rolled through Alabama, something amazing caught fellow officer Tim Evans’ eye. A man knelt on the side of the road, praying for them as the procession rolled by. What a powerful sight!

It’s the duty of police officers to protect and serve their communities. And the job comes with plenty of risks.

Tragically, 33-year-old police officer Nick O’Rear lost his life in the line of duty. He was the father of two children, with a third on the way.

And so, as the police funeral procession for this fallen officer wound through the streets of Alabama, many people turned up on the side of the road. Despite the pouring rain, they showed their respect for the fallen hero.

"Everybody loved him," Kimberly Mayor Bob Ellerbrock said. "He was a tremendous asset to our community."

But an especially touching tribute jumped out at officer Tim Evans.

Tim snapped a photo and shared it on social media, saying, “I don't know who this man is, but he knelt in the wet grass and prayed, his hand outstretched as each patrol car passed by. It was a very touching tribute.”

Before too long, the man’s identity surfaced. And the story behind his heartfelt prayer during the police funeral procession makes the photo even more touching!

Tim Evans didn’t recognize the man kneeling in the rain. But his identity came out after the touching photo from the police funeral procession hit social media.

The man is Joseph Brewer.

Joseph was a man of deep faith and a close friend of officer Nick O’Rear. According to a post by local news anchor Rick Karle, Joseph has narrowly escaped death numerous times. And he was heartbroken to learn of Nick’s passing.

So, on the rainy nasty day, he drove over an hour to see the police funeral procession for the fallen officer as it headed to the cemetery.

“Joseph was overcome with emotion as the hearse passed,” Rick Karle wrote. “And as he knelt in the soggy grass and removed his hat, Joseph Brewer prayed, and then prayed some more. He bowed his head and prayed for what seemed like an eternity as rain pelted his face and the long, sad procession moved along. With mud on his knees and wind whipping through his bones, he prayed for every officer as they sadly drove by.”

What a beautiful picture of Galatians 6:2:

“Bear one another’s burdens and so fulfill the law of Christ.”

The powerful scene had a deep impact on Tim Evans, along with everyone else who’s seen it.

“Joseph Brewer is a simple man,” Rick Karle concludes in his Facebook post. “A man who drove a long way to pray for his friend before that friend was laid to rest. It was an unselfish, beautiful gesture- a gesture that honored a good man named Officer Nick O'Rear.”

Senseless tragedies like these are so hard. They can truly test our faith because you can’t help but wonder why it happened.

"Evil is real. Evil is in this world, and evil took the life of Nick O'Rear," he said. "The only answer to evil is to know Jesus Christ."

YOU MAY ALSO LIKE: Red Robin Waitress Picks Up The Tab For 9 Grieving Police Officers

Our hearts go out to Nick’s family. May the Lord comfort and hold them in His loving arms.