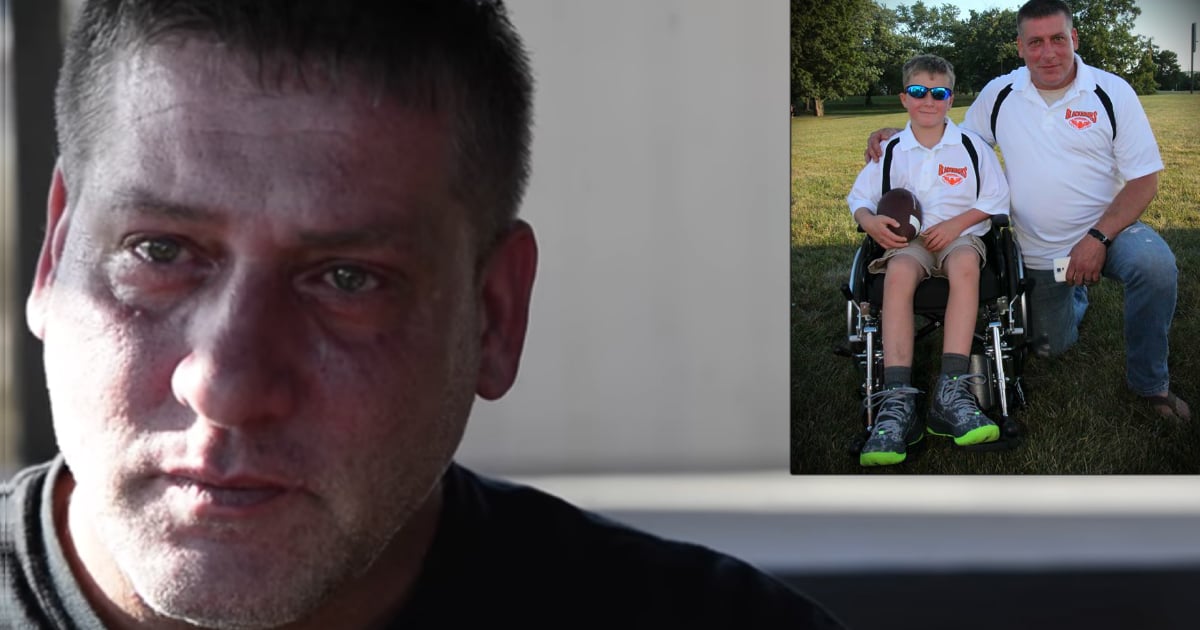 With a heavy heart, Zachary Rummings was riding in the funeral procession for a retired Army Command Sergeant. The weather was terrible. In fact, it was raining cats and dogs. So, Zachary immediately took notice when a truck pulled over on the other side of the road. The driver’s door popped open, and out jumped a young man. This stranger saluted a fallen veteran he didn’t even know, despite the pouring rain. And Zachary says the incredible display restored his faith in humanity!

The young man was Kenneth Varnes. He noticed the procession, and the vehicles with American flags told him right away it was a military funeral.

It didn’t matter that Kenneth didn’t know the fallen veteran. A soldier himself at Fort Hood in Texas, he couldn’t just let the procession pass him by without showing some for of respect.

So, this stranger saluted a fallen veteran from the side of the road in the pouring rain.

Zachary served with the retired Command Sergeant who was honored that day. And Kenneth’s show of respect absolutely floored him.

He snapped a photo and shared it on Facebook, saying:

“My eyes began to swell with tears and my heart grew with pride. Not only was he representing Fort Hood in such a positive manner, but I felt that this young man displays all of the Army Values that were taught to each and every Soldier — past, present and future — and he should be a model for what we expect from each and every one of our Soldiers.”

YOU MAY ALSO LIKE: Man Overhears Teen Making Fun Of Veteran Crying In The Bathroom

We, too, commend Kenneth for his actions. What an incredible way to honor the brave men and women who serve our country!