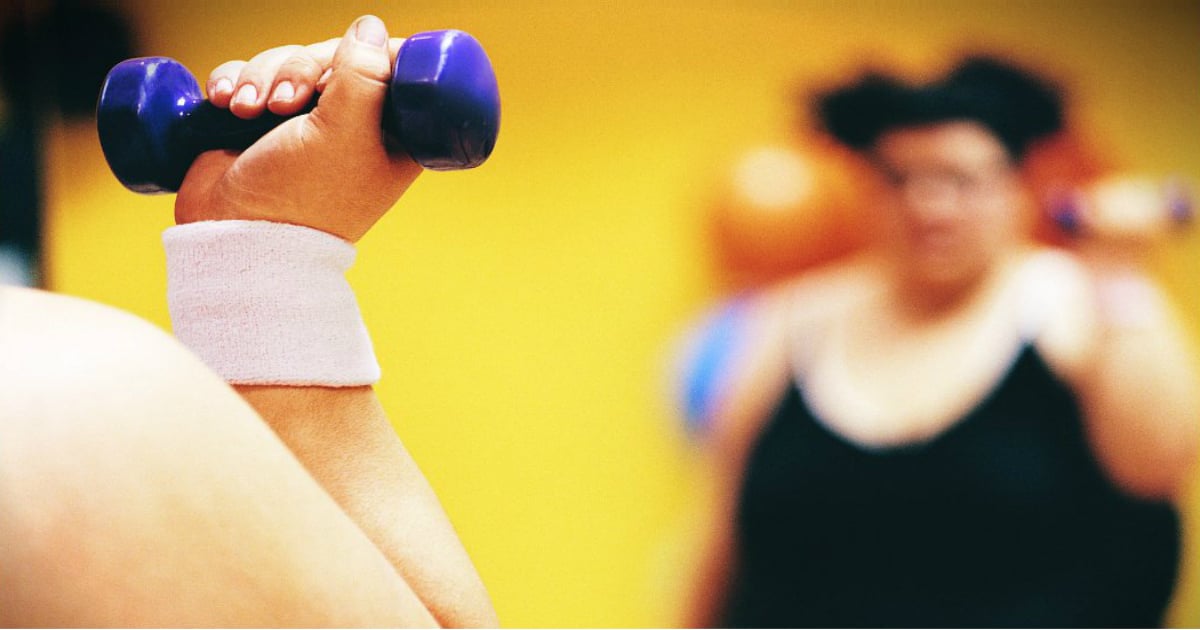 Marcus Pass was just trying to enjoy his lunch. But he couldn’t help but overhear a teen laughing about an elderly man struggling in the bathroom. Marcus decided he’d deal with the young man’s insensitivity later. But first, he rushed to help the elderly veteran stuck in a bathroom stall, crying.

When Marcus heard the young man’s cruel remarks about the elderly man in the bathroom, he wasted no time running in to help. When he got to the bathroom, he could hear the poor man crying. So, he did the right thing. He offered to help.

The man explained how he’d left his cane by the door. His legs were just too weak and now he couldn’t get up by himself.

Marcus asked the man to unlock the door. He gently helped the man pull his pants up, noticing the Vietnam veteran hat on the man’s head.

The grateful man thanked Marcus, giving him a big hug. With tears in his eyes, he explained how this was the most embarrassing moment in his life. Marcus wouldn’t stand for that. He shook the man’s hand proudly, thanking him for all he’d done for his country.

RELATED: Teen jumps in to help an elderly woman struggling at the Dollar Store

Marcus was appalled that anyone would laugh at the elderly veteran stuck in a bathroom. So, he helped the man back out to the restaurant lobby and marched him right over to the young man who’d made fun of him. He insisted the teenager show the man the respect he deserved by apologizing.

Marcus shared the story on Facebook, pointing out that we’re all going to get old some day, but there’s no excuse for being cruel to a stranger. God clearly put Marcus in the right place at the right time so he could give this man the dignity he deserves. We’re so glad Marcus did the right thing!

“Get up from your seats before the white-haired, and give honour to the old, and let the fear of your God be before you: I am the Lord.” Leviticus 19:32

YOU MAY ALSO LIKE: Stranger's Act Of Kindness For Scared Little Girl At McDonald’s