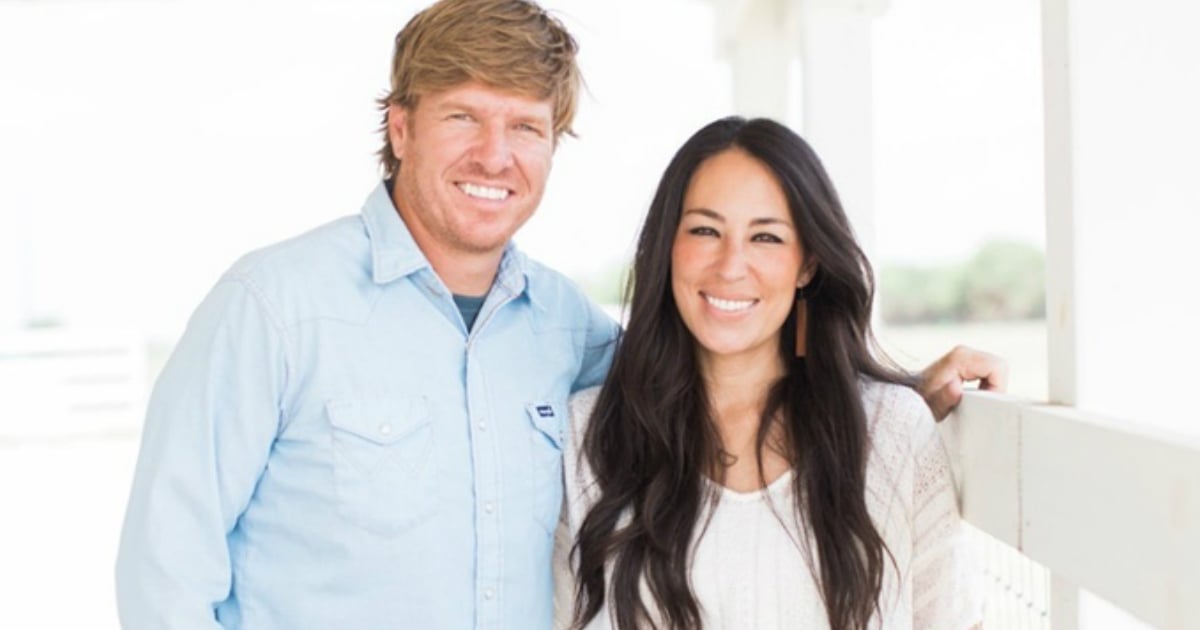 Fixer Upper’s Chip Gaines Speaks Out: ‘We Refuse to Be Baited’
Read Article »

20-year-old Kynadi Hadley hasn’t had it easy. The Alabama girl has spent years learning to love herself. And after weathering some of life’s nasty storms, she turned her attention to losing weight. It was going well until 3 girls used Snapchat to fat-shame the young woman. But her response is so inspirational! 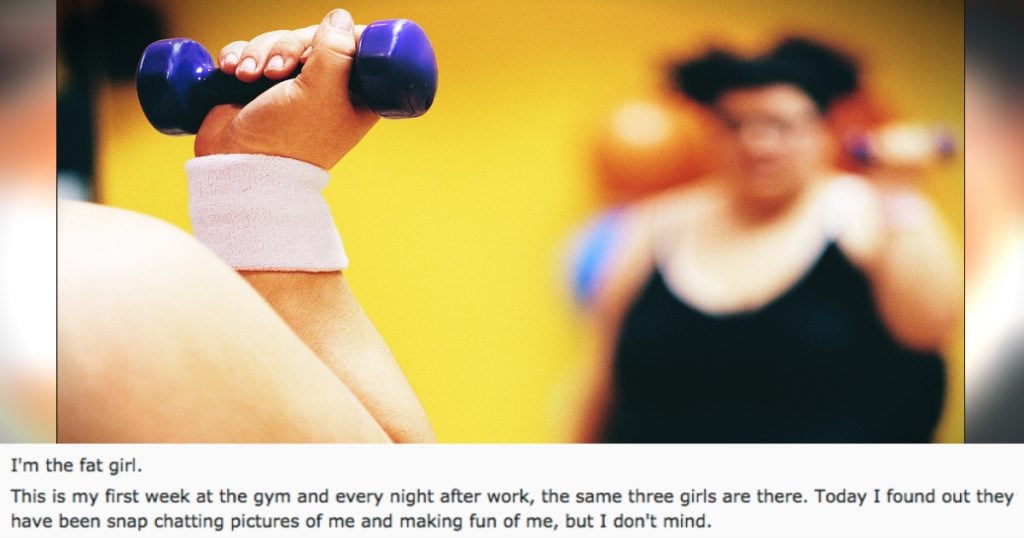 Kynadi was nervous to start with about going to the gym.

"I stick out in a room full of fit people and I was worried people would stare at me," she said.

But Kynadi turned her fear into determination. She was going to work out!

So, she headed to the gym and spent 45 minutes working out between the stair climber and treadmill. She was feeling pretty proud (as well she should have!) until a few days later when she made a terrible discovery.

RELATED: Woman’s response when an old “friend” comments on her weight

Three girls at the gym — girls Kynadi knew from high school — were using their cell phones to take photos of Kynadi as she worked out. They were then uploading the photos to social networking app, Snapchat, with cruel captions such as "fat whale."

"It was really discouraging," Kynadi lamented. "I'm there to better myself and then this happened.

Hurt and embarrassed, Kynadi considered quitting. But she didn’t. She persevered, turning to social networking site, Reddit, to vent her frustration over the fat-shaming.

"I'm the fat girl," she wrote. "This is my first week at the gym and every night after work, the same three girls are there. Today I found out they have been snap chatting pictures of me and making fun of me, but I don't mind."

Kynadi opened up about some of the challenges she’d faced — challenges that contributed to her weight gain.

“I’m glad that you haven’t gone through what I’ve been through,” she said to the mean girls.

RELATED: Jogger’s awesome response to the man who drove by and called her “fat”

Kynadi didn’t used to be overweight. But a broken hip forced her to abandon all exercise. And once her hip healed, her beloved grandma got sick. The kind granddaughter dedicated all of her time to caring for her ill grandma. And when she passed away, Kynadi turned to food for comfort, gaining even more weight.

But the wise girl realizes it’s not what’s on the outside that matters.

“Now I’m a size 22. I don’t hate myself, or my body. I love who I am, and that took me my entire life to be able to honestly say those words. I love myself.”

So, while the bullying stung, Kynadi refused to let it impact her self-worth. After all, that comes from God, NOT from any human!

And Kynadi decided to use the criticism as motivation to keep going rather than letting it deter her.

“Thank you for reminding me to keep pushing after I had a really long day. . . I’m still going to be dieting and working [out] at the gym everyday. It’s not so you, or anyone else, will [accept] me. It’s for me. I hope anyone else, who feels ugly or is over weight and has decided to make a life change will keep going.”

In no time, her post went viral with more than 2,197 comments. Messages of support flooded in.

"I never thought this would blow up as much as it has," Kynadi admits. "It makes me so happy to see how many good people are still in the world."

There will always be those out there looking to tear others down. But it’s God who determines our worth. And is his eyes, we are priceless!

“Do not let your adorning be external-the braiding of hair and the putting on of gold jewelry, or the clothing you wear- but let your adorning be the hidden person of the heart with the imperishable beauty of a gentle and quiet spirit, which in God’s sight is very precious.” 1 Peter 3:3-4

YOU MAY ALSO LIKE: Plus-Sized Mom Received Hateful Letter In Mailbox After Wearing Leggins