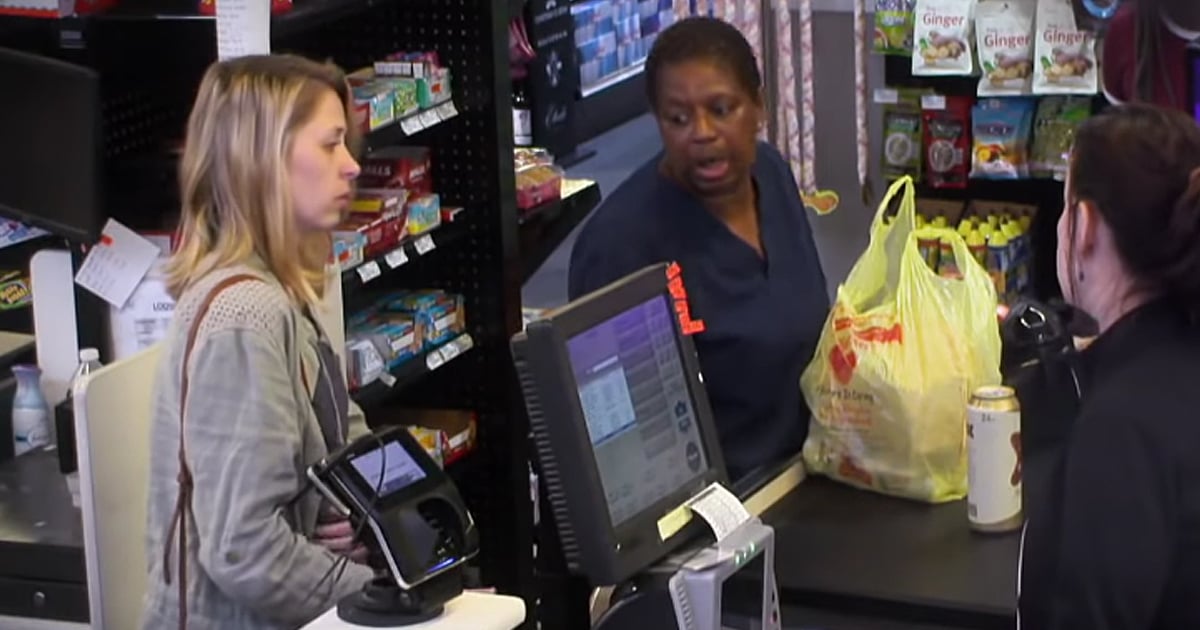 I can't imagine anything more nerve-wracking than standing in front of a crowd to sing The National Anthem a cappella. Our anthem is one of the hardest songs to pull off and it takes a talented voice to hit some of those notes. That’s why this story of one man who sang with a teen who froze during the national anthem is so inspiring!

13-year-old Natalie Gilbert is an aspiring Broadway singer, so she didn't think nerves would get to her. This eighth-grader won a contest for the Portland Trail Blazers to sing ‘The Star-Spangled Banner' during one of their basketball games. But the morning of her big performance, she came down with the flu. Even though Natalie was not feeling the best, she knew that she still needed to step onto the court and sing the anthem. So later that night, in front of thousands of fans, Natalie held up the microphone and started to sing.

She was doing an amazing job of hitting all the right notes until you stumbled over the word ‘starlight.' She tried to shake it off, but Natalie was frozen with embarrassment. The crowd continued to cheer for the young girl, but it wasn't until an unlikely hero showed up that everything turned around.

Maurice Cheeks was the head coach of the Blazers and when he saw Natalie struggling, he stepped right up beside her and started to sing. Together, they were able to finish the anthem to a roaring round of applause. This man's amazing act of kindness helped Natalie continue to pursue music and it's an inspiring story that has been seen by millions.

WATCH: Man Sings with a Teen Who Froze During the National Anthem

YOU MAY ALSO LIKE: Teens Sing An Incredible A Cappella Version Of The ‘National Anthem'