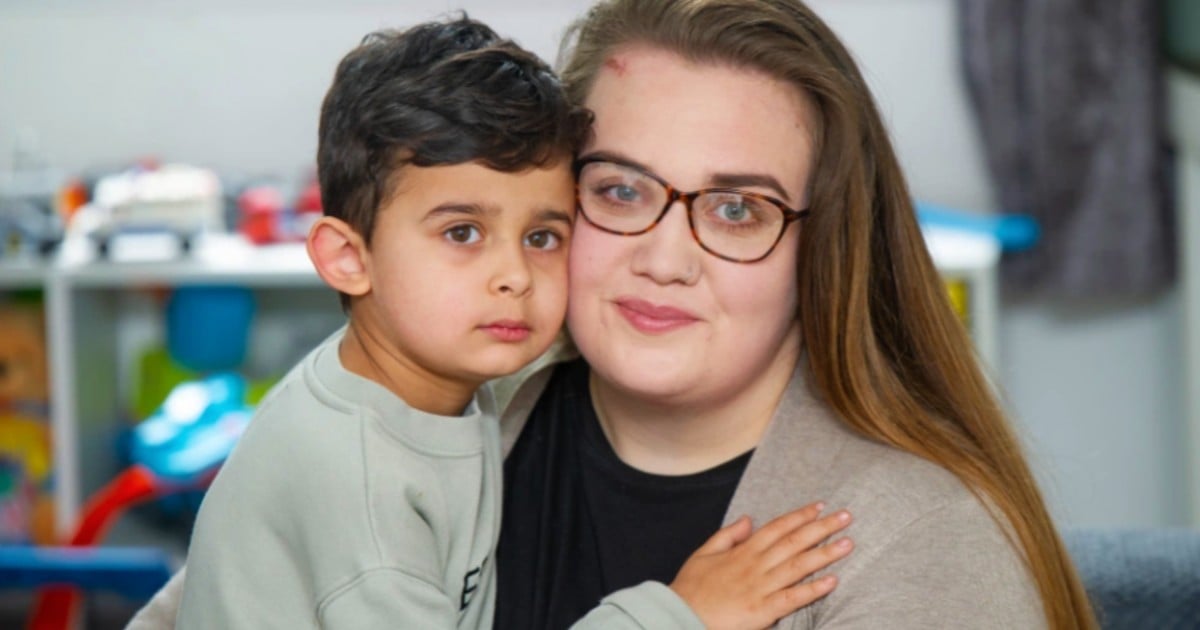 A 19th-century hidden tunnel found under an Illinois home came as quite a shock to Gary and Beth Machens, the couple who lived there. What an interesting and bizarre discovery!

Maybe stunned is an understatement. Gary and Beth Machens made the shocking discovery only by chance. Their sidewalk began buckling and in the process of dealing with that, they saw something odd. There was an opening and they found it led to an old, hidden tunnel that was still in great condition.

RELATED: Man Uncovers A Hidden Cemetery Next Door And Couldn't Be More Pleased

"There's the opening we have to shimmy into," Gary said, commenting on the tunnel's small entry point.

The hidden tunnel they’d found featured a brick archway. One one end had the small opening the couple used to get inside, and on the other end was a just large pile of dirt.

"There's a pile of dirt here," the husband said simply.

The Machens have no idea what the tunnel was for but have learned that the structure can be traced back to 1895.

The found hidden tunnel was odd for sure, and for some would have been disconcerting. Just imagine, finding a secret building beneath the place you call home. A home beneath a home, or a tunnel, or anything – that's definitely not everyone's cup of tea for sure.

The Machens were not the only people discovering odd things inside their home.

One Massachusetts homeowner hired treasure hunter Keith Wille to help her find treasure she suspected was stashed in the house decades ago by a relative. Keith was successful, finding a box of money totaling $46k in the attic. Someone had buried the box beneath the floorboard and tucked it under additional pieces of wood. Keith found the box using a metal detector.

The find came just in time as the homeowner was preparing to move. Now she can take some of that money with her.

YOU MAY ALSO LIKE: Hidden Treasure Poem Had Folks Searching The Rocky Mountains For Over A Decade Until Now

Not everyone can claim to have the experience of these homeowners. Sometimes we buy or rent homes and there's nothing fascinating to find. Maybe that's good. One thing's for sure, every property has history. Even if we don't find hidden treasure, maybe one day we will be the one to leave something behind for a later occupant to discover.

LISTEN: Story Behind the Secret Inscription Only 3 People Know on Wedding Ring of Queen Elizabeth | Parents Of 4 Step In For Boy After Hearing His Heartbreaking Shaken Baby Syndrome Story