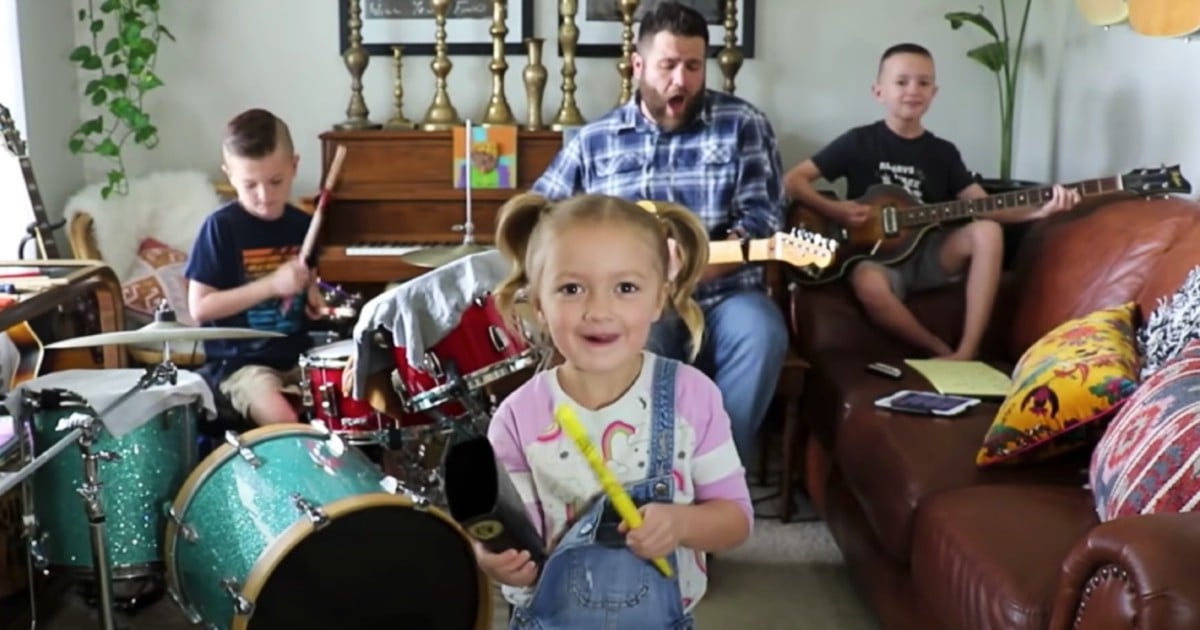 A hidden treasure poem by a man named Forrest Fenn led strangers on a real-life treasure hunt for more than a decade. And while this inspirational short story may sound like a work of fiction, it’s completely true!

In 2010, Forrest Fenn published a hidden treasure poem in his autobiography, The Thrill Of The Chase. The poem contained clues leading strangers on an adventure across the Rocky Mountains, in a real-life treasure hunt for a chest filled with gold, rubies, emeralds, and diamonds.

The elaborate adventure has all the mystery and intrigue of a movie or a good book. But 89-year-old art and antiquities collector Forrest Fenn penned the 24-line hidden treasure poem and set up the very real hunt in Sante Fe, New Mexico, to inspire hope after the Great Recession.

WATCH: Real-Life Treasure From The Thrill Of The Chase

It was a way to get people out in nature, exploring God’s beautiful creation. And over the course of a decade, Forrest estimates as many as 350,000 from all over the world participated.

But there could only be one winner. And now, a man “from back East” has put an end to the modern-day treasure hunt!

All good things must come to an end. And eventually, an adventurer properly deciphered all of the clues in the hidden treasure poem and uncovered the prize!

“It was under a canopy of stars in the lush, forested vegetation of the Rocky Mountains and had not moved from the spot where I hid it more than 10 years ago,” Forrest Fenn said when announcing the discovery. “I do not know the person who found it, but the poem in my book led him to the precise spot.”

The man who finally cracked the hidden treasure poem wished to remain anonymous. But he confirmed his success by sending Forrest photos of his find.

“I congratulate the thousands of people who participated in the search and hope they will continue to be drawn by the promise of other discoveries,” Forrest Fenn says.

YOU MAY ALSO LIKE: Grandpa In Heaven Helps Man Find Hidden Treasure In Rubble Of Intense Fire

The treasure is estimated to be worth over $1 million. But the true victory is solving the mystery that has eluded so many for more than a decade!