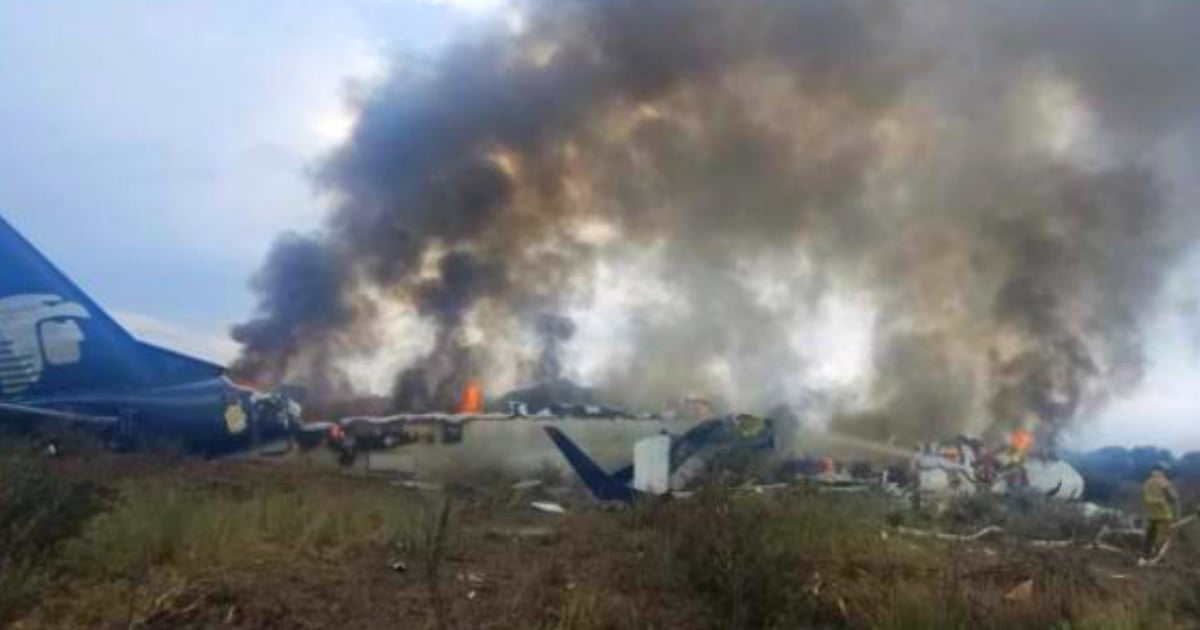 After a terrible wildfire ravaged Northern California, Jerry Ogle’s family home burned to the ground. But thanks to some help from above, he made a miraculous discovery amidst all the wreckage. A prized family heirloom survived the Carr Fire!

The Carr Fire all began with a "mechanical failure of a vehicle." High winds quickly carried the flames, setting the hot, drought-riddled Northern California landscape ablaze. As the devastating wildfire raged on, mandatory evacuations followed.

The evacuations forced Jerry Ogle and his family out of their home and neighborhood. And when he finally returned, the neighborhood and home where he grew up was nothing but ash and rubble. 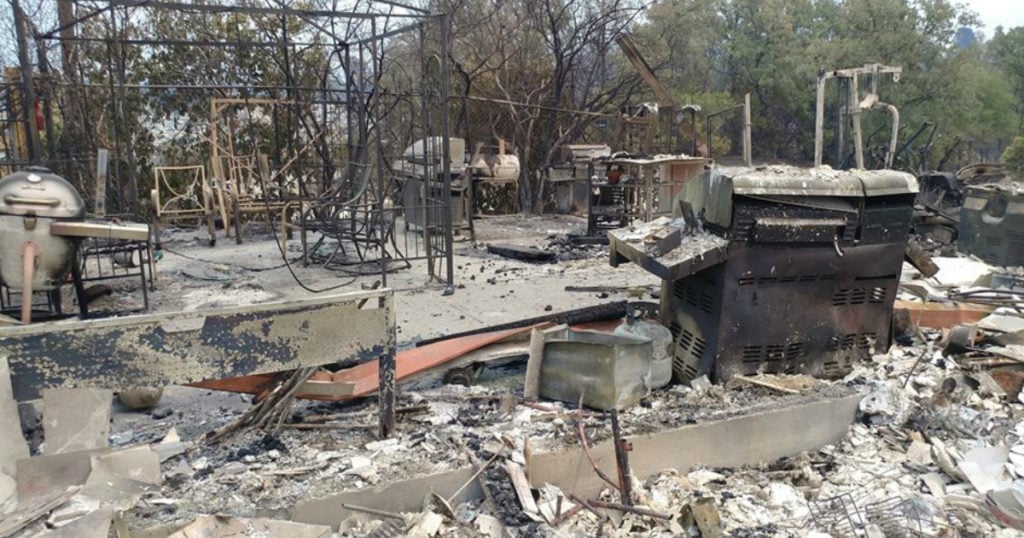 But Jerry hadn’t come back to survey the damage. He came to look for something.

Looking at the wreckage, it was hard to imagine anything could have survived. Still, Jerry came filled with hope.

He set out to find a treasured family heirloom passed on to him from his late grandfather. As he turned over piles of ash and debris, he was looking for a small box he kept in his room containing his grandmother’s wedding ring.

“My only real hope was that I would miraculously find the diamond in the ash,” Jerry said.

Jerry rifled through the wreckage for about 30 minutes but to no avail. Heartsick over the possibility of not finding the ring, he decided to ask his grandfather for help.

Seconds later, Jerry found the box he was looking for! But there was another miracle to come.

As Jerry picked up the box, he braced himself for what was inside. Seeing the damage done to his home and neighborhood, he just knew there was no way his grandmother’s ring would be intact.

Yet, when he opened the box, Jerry couldn’t believe what he saw!

“My grandmothers ring. God is good. Thank you for the help grandad!” he said. 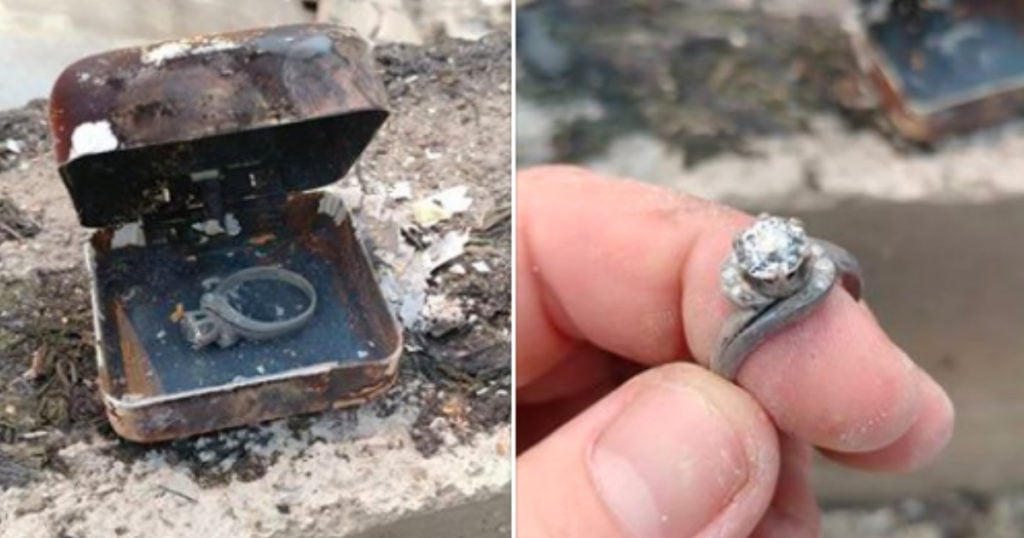 While Jerry and his family lost so much, they plan to rebuild. They remain upbeat and positive, grateful to have escaped the wildfire with what really matters — their lives!

YOU MAY ALSO LIKE: Family Lost Home to Fire, Then Discovered Their Bibles Were Spared