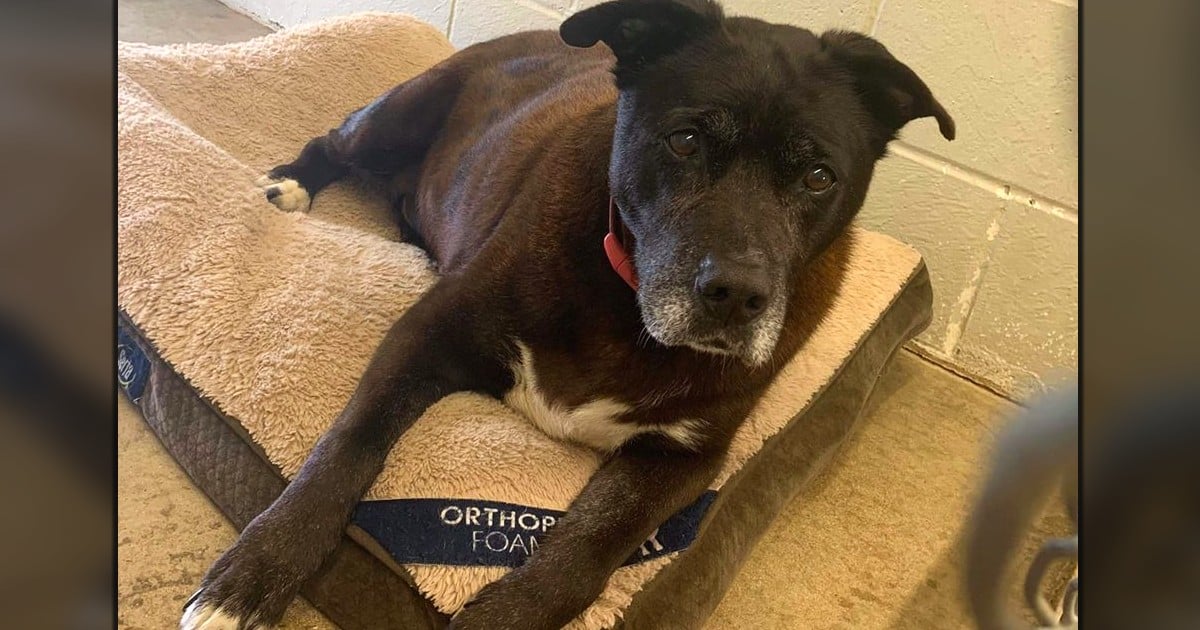 Once hidden, a secret attic room surprises a man named David J. Whitcomb when he discovers what's inside.

Before he discovered the hidden treasures, David J. Whitcomb was simply a man in a newly purchased building. Back in December of 2020 he bought the law office. While in the process of renovation, he was replacing a light fixture on the third floor. That's where he noticed something very peculiar.

The ceiling on this floor was a drop ceiling, but it looked strange.

David later remarked it was a "fake drop ceiling," and "the wood underneath didn't look like the roof."

A friend helping him renovate at the time was in agreement. Their curiosity led them to find an access panel leading to a secret attic room. David had no idea that an attic even existed in his building.

With some maneuvering, chair stacking, and bringing light to the attic's darkness, David's surprise only grew. Imagine his shock when he discovered items that obviously had not been touched in a very long time.

This once-known room was rendered unknown until that fateful day.

David said,"It's like stepping back in time finding this guy's studio from a hundred years ago or more...The first thing I saw was a whole bunch of picture frames stacked together and these frames are gorgeous."

"They're the turn-of-the-century, they're gold, gilded, and they shone really bright and I was like ‘Oh my God.'"

"I lowered myself and said ‘I think we just found the ‘Goonies' treasure."

RELATED: Hidden Treasure Poem Had Folks Searching The Rocky Mountains For Over A Decade Until Now

The two turned from renovators to treasure seekers. For half a day they sifted through the secret attic room's contents with the help of a couple of cell phone flashlights. What they found could be dated back to the early 1900s or even the late 1800s. The items included furniture, photographs, and a copy of a well-known portrait of Susan B. Anthony. They found pictures of other known suffragists and glass negatives.

The huge find was appreciated, but still quite a mystery. Only later did David learn that the third floor of that building was once an apartment. And one person that used to live there was in fact, the artist who photographed that famous image of Susan B. Anthony! His name was James Hale, and that space had once served as his studio.

David discovered the secret attic room that apparently, all previous building owners had somehow overlooked. Now, in addition to fixing up parts of the building, he's planning on holding an auction for those attic items.

To his joy, David said, "…both my friends and I, uh, we love antiques and uh, and the excitement of finding anything is, you know, is kind of fun."

YOU MAY ALSO LIKE: Woman Bursts Into Tears When She Recognizes Secret Notes Hidden Behind Stranger's Walls

This story is sure to inspire people to maybe make sure they know every room of their house or workspace. Maybe you will be next to make an amazing historical discovery.