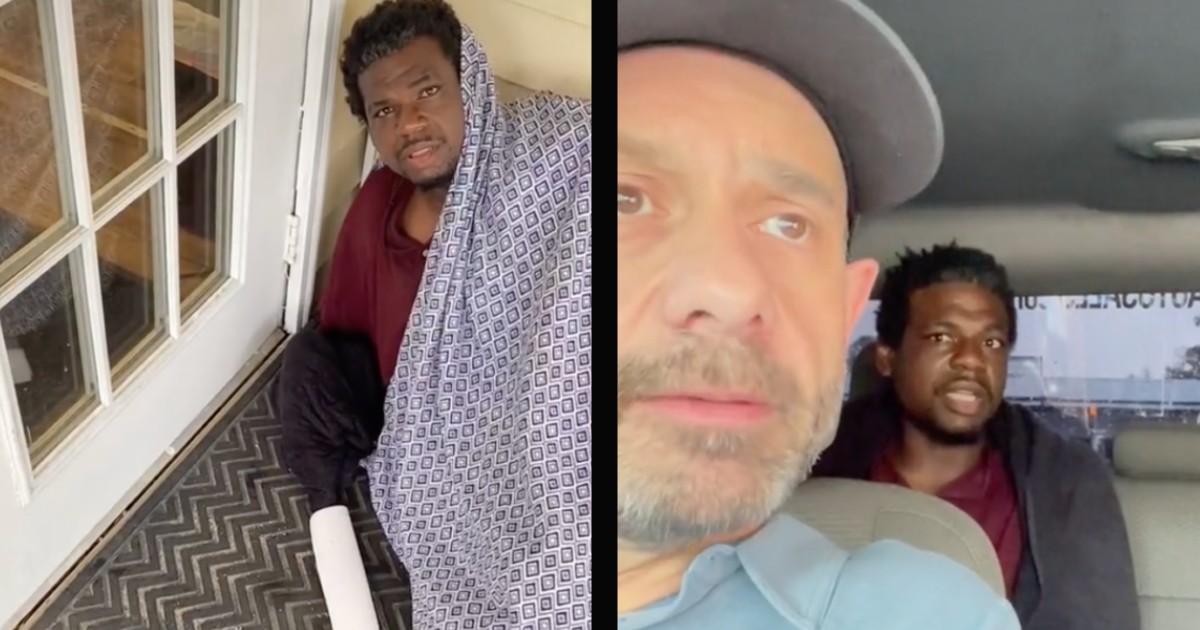 Essa Khan, a 4-year-old child with a speech delay, didn’t know what was wrong with his mom, Charlotte. But he knew she needed help. And what this precious boy did next amazed everyone!

25-year-old Charlotte Khan of the UK suffers from non-epileptic seizures. And one hit one Saturday while her husband was at work and she was at home alone with her 4-year-old son, Essa.

RELATED: Man with Autism Who Saved Baby in Runaway Shopping Cart Has Best Reaction to Being a Hero

Essa is a child with a speech delay which can make it difficult for others to understand him. But nothing was going to stand in the way of him helping his mom!

When the seizure struck, Charlotte fell and hit her head. This left saving her entirely up to 4-year-old Essa.

“I hit my head on the fish tank,” Charlotte recalled. “The next thing I remember is three or four police officers waking me up and telling me what happened.”

But God equipped this young lad with the quick-thinking needed for the scary situation!

Child With Speech Delay Gets Help For Mom

Essa Khan absolutely loves the police. And thanks to his little toy police car, the boy knew the number to call in case of an emergency. What he didn’t know was the passcode to his mom’s cell phone.

But this bright, little boy knew just what to do!

Rather than unlocking his mom’s phone, he went straight to the Emergency Call function, which can be accessed even if the phone is locked. He typed in the number from his police car and tried his hardest to let the operator know about his mom.

Understanding the child was tough because of his speech delay. However, certain words stood out and the problem was clear — “Mumma fell down.”

Emergency responders traced the location of Essa’s call and arrived at his home. And again, this is why the quick-thinking boy showed just how bright he is!

Charlotte Khan always keeps the doors locked. So, police couldn’t immediately get into the home. And that’s where Essa came to the rescue again!

The child with a speech delay went to the window and confirmed it was truly the police banging on the door. Then, he used the door’s mail slot to slip them the key. This kept the police from having to break down the door and saved valuable time.

From there, authorities took over. But Essa’s “bravery and quick-thinking” stunned them all.

"For such a young lad he really did a fantastic job for his mum and should be really proud of himself,” the Nottinghamshire Police explained.

Essa’s response to the emergency even amazed his mom.

“Even I am gobsmacked by what he did,” she said. “I just can’t believe it. I don’t know what situation I would be in if he had not called them.”

Because of his speech delay, some may mistake this child for being unable to properly process everything going on around him. But Essa Khan sure did prove them all wrong!

YOU MAY ALSO LIKE: 84-Year-Old Army Veteran Spent 16 Hours On Floor After Fall But Then His Cat Saves His Life

God gave this little boy some incredible gifts. And those gifts helped save his mom!