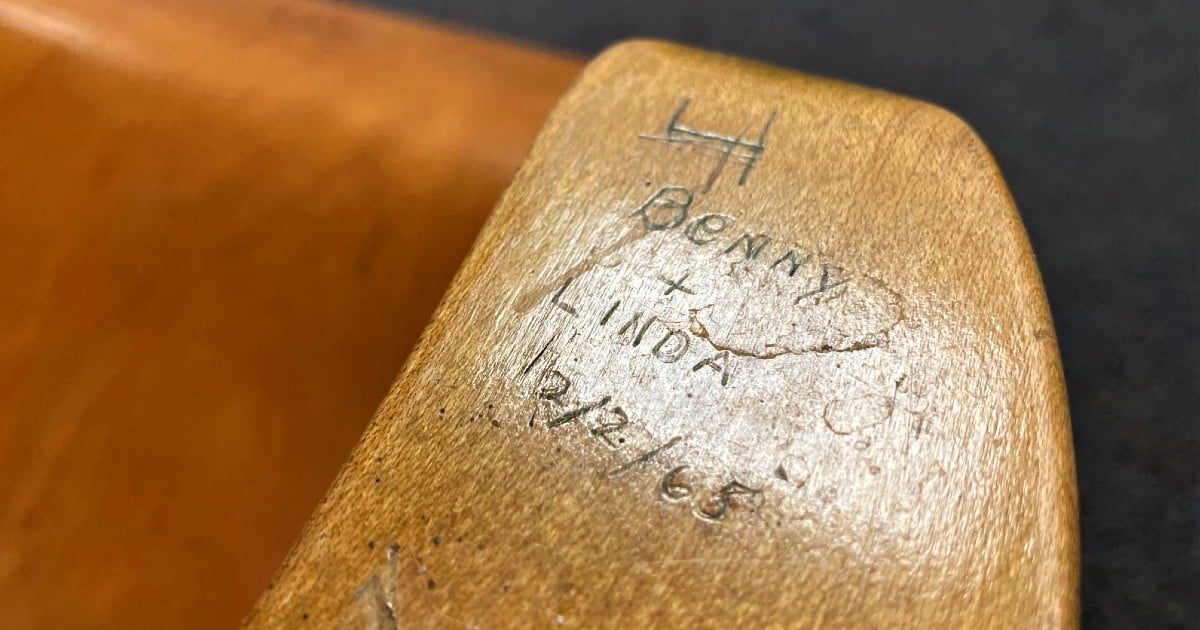 Living with autism is hard. It's like trying to hold a conversation in the middle of a gambling floor where every machine has hit the lottery at once and confetti is falling from the ceiling.

Those on the autism spectrum are extremely sensitive to sound, light, and their environment. Not only that but it's also hard to pick up nonverbal social cues. But now that the world is learning more about the complexities of autism, they are making room for them to have a normal life like going to school, having friends, and having a job.

Ben Mazur is a 24-year-old that is blessed to have a job at a Schnucks and now he is a hero!

Ben was collecting carts in the parking lot when he noticed a runaway shopping cart.

RELATED: Young Man with Autism Asks ‘Take a Chance on Me' in Handwritten Cover Letter And It Goes Viral

Normally it wouldn't be a big deal, but this cart still had precious cargo on board–a baby! He sprinted out of the parking lot and saved the little girl's life.

When the story made it on the news, his heroic efforts went viral. Because of who Ben is every day, regardless of his heroic moment, the Mayor of his city declared May 5th as "Ben Mazur Day," to honor his heroic act.

When asked about his award, Ben Mazur grinned and said, "I am so glad that I'm a hero. They think I'm, like, Superman. I'm just really honored."

We need more people like Ben, incredibly humble and kind-hearted!

YOU MAY ALSO LIKE: Mom's Warning Of A Dangerously Common Shopping Cart Mistake

"We who are strong have an obligation to bear with the failings of the weak, and not to please ourselves. Let each of us please his neighbor for his good, to build him up." Romans 15:1-2