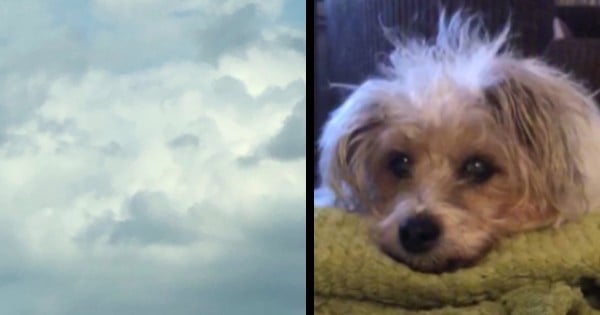 A museum in Indiana shared a photo of a desk from 1965. And folks went crazy when Benny gave an update on the relationship behind the “Benny + Linda” engraving.

The History Museum in South Bend, Indiana shared a photo after received a special addition to their museum. A man donated two seats from 1965, originally belonging to the South Bend Central High School auditorium.

RELATED: In 1943, Naval Officer Writes A Postcard During WWII And 77 Years Later, It Arrives

The museum shared a photo of the auditorium seats on Facebook. And one image called special attention to a sweet engraving on the arm of one chair (though folks began calling it a desk from 1965).

In 1965, Benny was a love-struck teenager. And though it was certainly against school rules, he decided to immortalize that love by carving “Benny + Linda” into the chair’s wood.

The image is sweet enough by itself and conjures up all kinds of nostalgia. However, something in the comments section ended up causing the photo to go all kinds of viral!

Update To Carving On Desk From 1965

Benny ended up seeing the photo of the desk from 1965. And he decided to reach out to the museum with an update.

RELATED: News Crews Show Up After Kids Call Home To Report Their Teacher Removed All The Desks

A lot can change in nearly fifty years. For example, Benny now goes by Ben. And he can still remember sitting in that seat as a freshman in high school and carving “Benny + Linda” into the arm.

But there’s one thing that didn’t change over all these decades. The high school sweethearts referenced on the desk from 1965 are still together and very much in love!

“Linda and I are still together after having three wonderful girls and 50 years of marriage,” Benny shared. “Told my friends in fourth grade I was going to marry Linda and here were are heading for 51 years together on August 1. Smartest thing I ever did in my life was marry this kind and pretty lady. Thanks for sharing.”

True love really does exist! And it’s beautiful to see how this sweet relationship stood the test of time.

YOU MAY ALSO LIKE: Boy Sent A Letter To Santa Over 100 Years Ago And It Shows Just How Much Kids Have Changed

“But now we still have faith, hope, love, these three; and the greatest of these is love.” 1 Corinthians 13:13