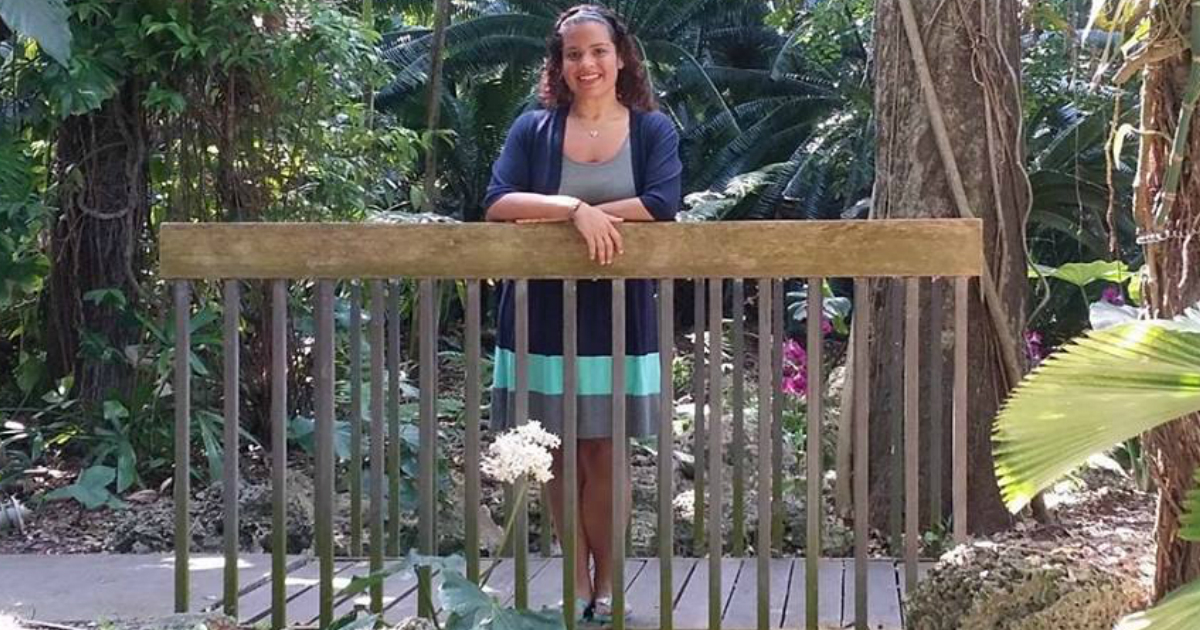 Meghan McCain is the daughter of Arizona Republican Senator and 2008 Presidential candidate John McCain. She is also one of the current co-hosts of the popular daytime talk show, The View. In July 2017, Senator McCain shared some bad news–that doctors had diagnosed him with brain cancer. Now Meghan McCain talks prayer and its importance as they battle cancer.

Comments about her father’s health had recently made headlines when a White House aid reportedly joked about John McCain’s opposition to a CIA director nominee saying, “It doesn’t matter, he’s dying anyway.” Meghan was asked to address this comment on her TV show. “We’re all dying. I’m dying, you’re dying, we’re dying,” she said.

But instead of getting into a heated political debate, the poised co-host chose to take the high road. Meghan shared that the most important thing in her family’s life is prayer. She knows the full impact of the power of prayer. Meghan believes that prayer truly works, and she has witnessed that firsthand with her father.

“I want to say since my dad has been diagnosed, it’s been almost a year and I really feel like I understand the meaning of life and it is not how you die, it’s how you live,” Meghan said.

Meghan isn’t the only one taking the high road. Her mother took to Twitter to gently but pointedly remind the White House aid that words aren’t just meaningless things to toss around without thinking about their potential impact. Cindy McCain wrote, “May I remind you my husband has a family, 7 children and 5 grandchildren.”

@kellysadler45 May I remind you my husband has a family, 7 children and 5 grandchildren.

Meghan then goes on to say that her family is filled with positivity and love right now. This faithful family is putting their hope in our Saviour, exactly as they should.

“My dad’s about character and bipartisanship and something greater than yourself, and believing in this country and believing in the fact that we as Americans can still come together,” she said. “That’s something I grew up in and feeds me every day. I’m not scared of death anymore, I’m just not.”

Please continue to pray for this family as they battle through this tough season with cancer.

YOU MAY ALSO LIKE: Candace Cameron Bure On Hardest Day At ‘The View'

“HE’S TAUGHT ME WHAT LIFE IS REALLY ABOUT.” @MeghanMcCain discusses her father @SenJohnMcCain‘s fight with brain cancer: “I’m just not scared of death like I once was because I know now he’s gonna be waiting for me on the other side.” https://t.co/f8u2wc159S pic.twitter.com/GpekqHpMJZ