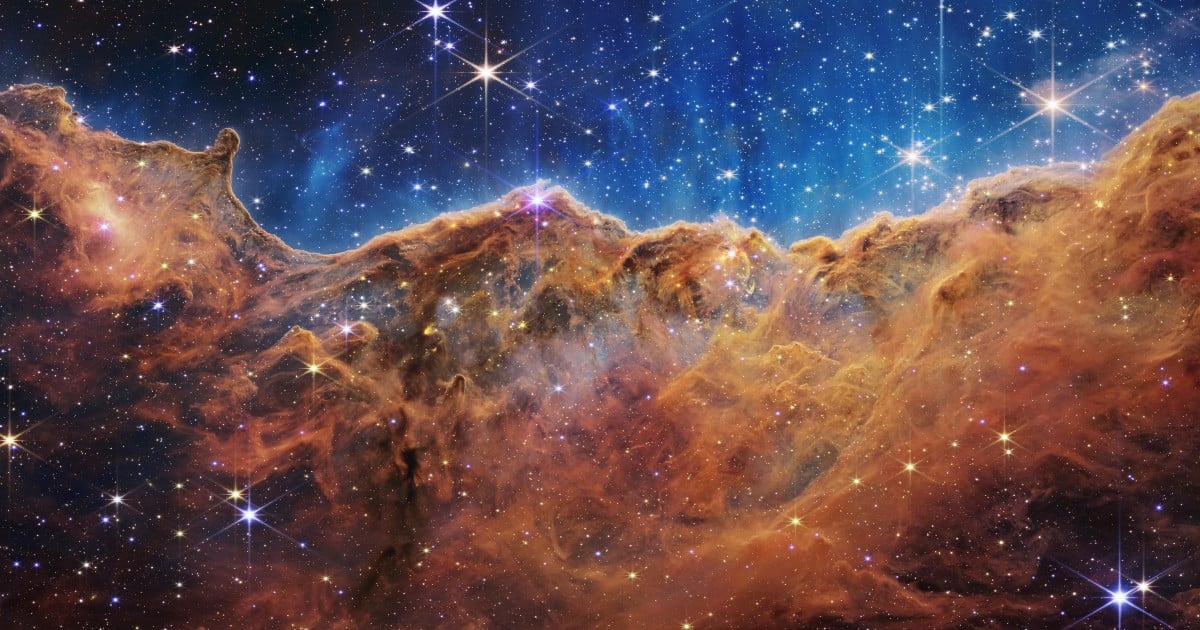 Michael Molthan shares an incredible testimony about Jesus. Michael was in a destructive cycle and found himself facing serious jail time after getting arrested 27 times in just 4 years. But then he accepted Christ. And this is his story of going from convicted from felon to redeemed!

I Am Second, a Dallas project launched in 2008, presents a story of redemption about a convicted felon who found God inside prison. His is a powerful story of saving grace and healing!

Michael Molthan grew up in a wealthy home in the suburbs of Dallas, graduated from Plano High School, and established a home-building business; he was recognized for over 25 years as one of the best luxury home builders in the country.

In this 10-minute video, Michael first explains how his drug and alcohol use and related behaviors took over his life. This resulted in an astonishing 27 arrests in four years!

Michael recalls knowing that with his 27th mugshot, he would be going to prison for a long time. But God met him at his lowest and redeemed this broken man!

Michael Molthan landed in Bradshaw State Prison in Henderson, Texas in an "aggravated assault tank." There, prisoners were murderers and serving life sentences. Michael had never committed crimes of that nature.

At 2:00 minutes, Michael shares how his grandfather sexually abused him from a very young age. He experienced tremendous confusion because of that betrayal, and he tried to kill himself when he was in high school. Michael's drug and alcohol use began then. But it was years later when he had his first arrest.

Michael Molthan returns to the story of his time in prison, sharing that he'd received a copy of The Life Recovery Bible from another inmate. Michael began reading it to his cellmate, who was unable to read or write. Within four days of reading, Michael had begun to feel less anxious and calmer. He’d also found himself relating to the men of the Bible.

On July 7, 2017, Michael woke up and had an uncanny feeling of release. He breathed deeply out, expelling years of hate and resentment. Then, he breathed deeply in, a refreshing rush of cold air and with that a feeling of incredible love for those around him.

He continued reading the Bible, and now more and more of his tank mates were listening. The men in the tank grew closer as Michaels’s reading continued, and his reading of God's Word was changing lives!

Michael was released almost by accident in October of 2017. Released with nothing and not sure where to go, he went first to see Judge Jennifer Bennett, the judge who had sentenced him. During that visit, Judge Bennett pardoned Michael and requested that he continue doing the very thing he'd been doing in jail. So, he did.

With the peace that comes from serving others instead of oneself, Michael has spent the years since his release sharing his story and ministering to others about God's forgiveness and His ability to use every person-no matter what their truth is!

Michael’s addictions cost him everything, including his family and friends, his marriage, his kids, his business, and his freedom. Now, Michael values his relationship with Jesus Christ more than anything else, and he desires to help others to find the true freedom that is possible only through Him!

YOU MAY ALSO LIKE: Miss Kay From Duck Dynasty Shares The Untold Story Of The Moment Phil Found Jesus

Michael Molthan is also known as M2 The Rock. You can hear more from him at his YouTube channel.

"In him we have redemption through his blood, the forgiveness of sins, in accordance with the riches of God's grace" Ephesians 1:7