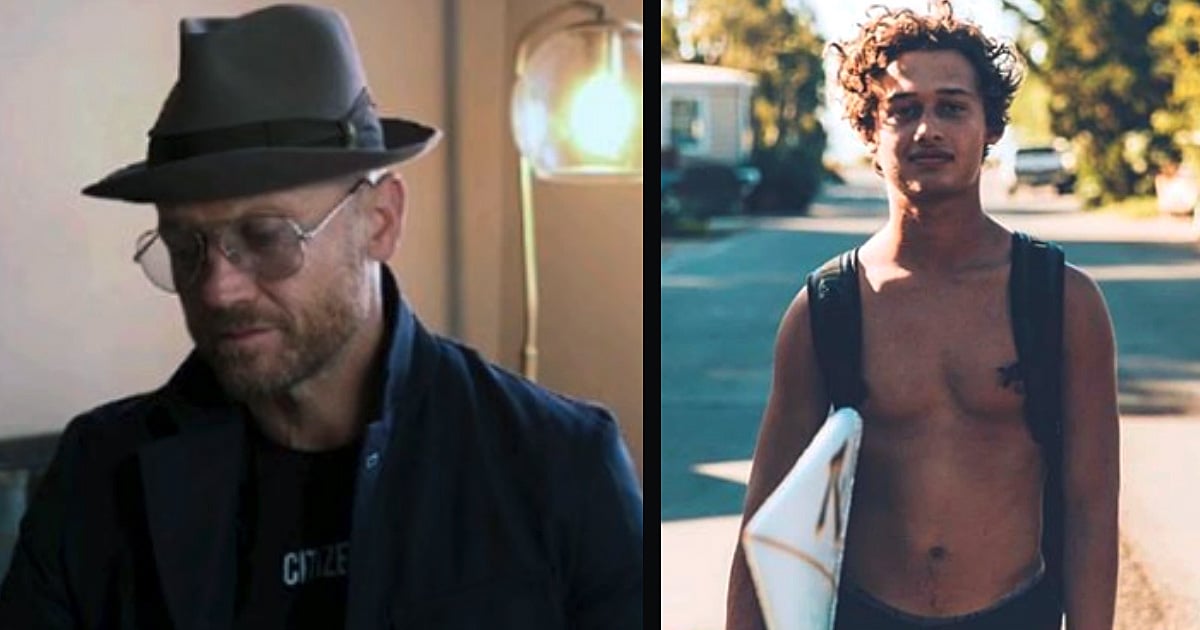 Watch beloved TV personality Mike Rowe return the favor for former corrections officer Carl Cannon. Carl is giving back to his community in some amazing ways. And Mike Rowe and his team wanted to find a way to give back to this modern-day Good Samaritan!

You may recognize Mike Rowe from his various television programs, such as Dirty Jobs. And one thing that Mike discovered on his tour across the world was that there are kind people everywhere.

RELATED: Mike Rowe Just Called Out The Biggest Threat To America And He Knows How to Fix It

This discovery inspired Mike to find a way to thank these truly deserving community members — the ones that go above and beyond. And a new Mike Rowe TV show was born!

‘Returning The Favor' with Mike Rowe is a show where he travels across the country seeking out those that he can bless. And to kick off the program’s fourth season, Mike is meeting Carl Cannon in Peoria, Illinois.

A national study named Peoria one of the most segregated cities in the entire US. For decades, Carl worked as a corrections officer inside the prison.

But then, one day, he realized that he could do so much good on the outside.

Carl Cannon founded ELITE. He developed a program aimed at keeping youth from landing in the prison. It also helps rehabilitate those who have spent time in prison.

Carl works tirelessly to help the schools and the entire community move forward and stay safe. And after all of his dedication and selfless service, it’s time to watch Mike Rowe return the favor!

Over the years, he has touched so many lives and they were all ready to say thanks to this incredible and inspiring man. And when Carl realizes the real surprise in store, he is overcome with emotion.

It is truly a moment that tugs at every heartstring. Thank you, Carl, for all you have done for the community and how your story continues to inspire others to do good.

In this episode of Returning the Favor, Mike Rowe and the team head to Peoria, Illinois to meet Carl Cannon, a former Corrections Officer who is focused on keeping youth out of prison.

Posted by Returning The Favor on Friday, January 10, 2020