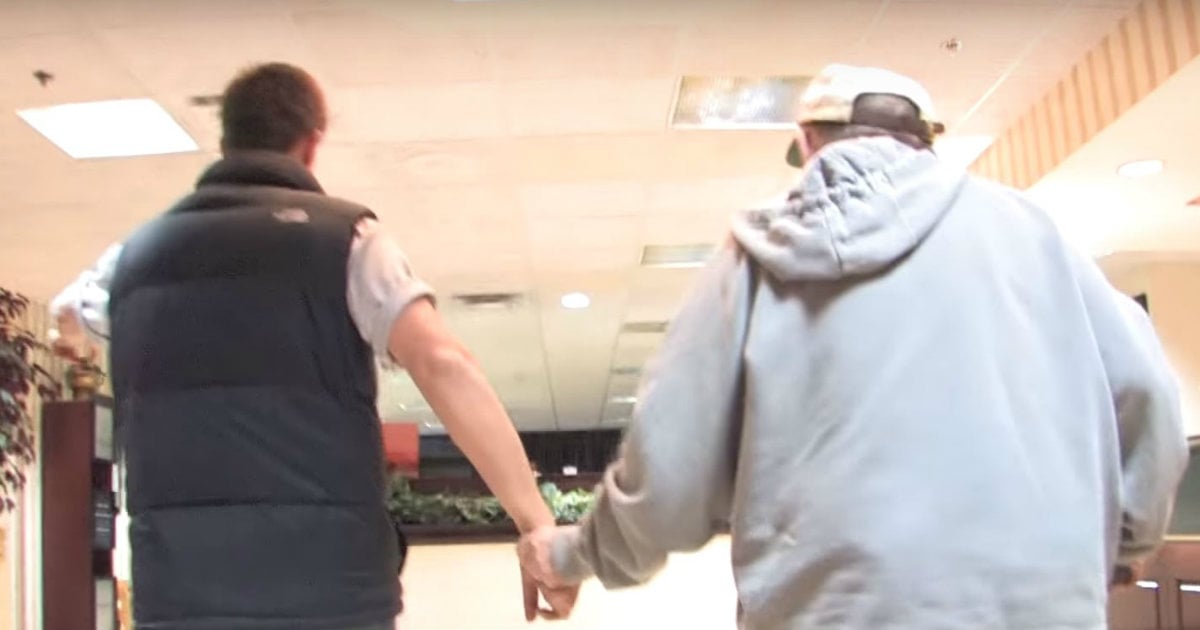 America faces a lot of problems. International threats and domestic terrorists make the headlines, but our families are also under attack. While there are several moms who take on the sole responsibility of raising their children in homes that are absent of fathers and you hear the term "single mom" much more than you hear the term "single dad," there is proof that growing up with a father present, could just benefit you in the long run, and one celeb is defending fathers everywhere.

Host of "Returning the Favor," and "Dirty Jobs," Mike Rowe, decided to share his thoughts on the growing discontent of having a strong dad in the home, and he did so on social media. Rowe's main concern was the fact that so many people today don't credit the benefits a strong dad has in the home. People seem to have no problem saying that fathers really aren't needed when it comes to actually raising well-balanced children, but Rowe used a few examples and backed up the fact that having a strong dad in the home outweighs no having one.

He started out his rant by sharing an interesting line that Angelina Jolie was quoted saying when she was in the middle of getting a divorce from Brad Pitt a couple of years ago.

"It never crossed my mind that my son would need a father," Jolie said.

Rowe admits that he was struck by Jolie's comment and believes that several other Americans are likely to feel the same way in today's culture. He goes on to say that he thinks that fatherhood has quickly fallen out of favor and that comment would be less well received if it was spoken 20 years ago.

Rowe goes on to back up his theory about the benefits of having a strong father in the home and he shares the following statistics...

71% of all high school dropouts are from fatherless homes

90% of all homeless and runaway children are from fatherless homes

65% of youth suicides are from fatherless homes

43% of all US children live without their father

"Consider the possibility that this thing we like to call ‘an epidemic of bullying,' is really an ‘epidemic of fatherlessness," said Rowe. "I also think it's reasonable to conclude that our society is sending a message to men of all ages that is decidedly mixed. Think about it. On the one hand, we're telling them to "man-up" whenever the going gets tough. On the other, we're condemning a climate of "toxic masculinity" at every turn. If that strikes you as confusing, imagine being a fourteen-year-old boy with no father figure to help you make sense of it."

"Our entire society has denigrated fatherhood & husbandhood. Men are not blameless but a lot of the blame falls on women."

"Destroy the nuclear family and you destroy society. That is what my father taught me."

"I'm thinking about writing a book. I plan to title it: ‘It Takes a Father.’"

Do you think Mike should write his book?

YOU MAY ALSO LIKE: Christian Couple Build Bunk Beds For Needy Kids And Gets A Big Surprise