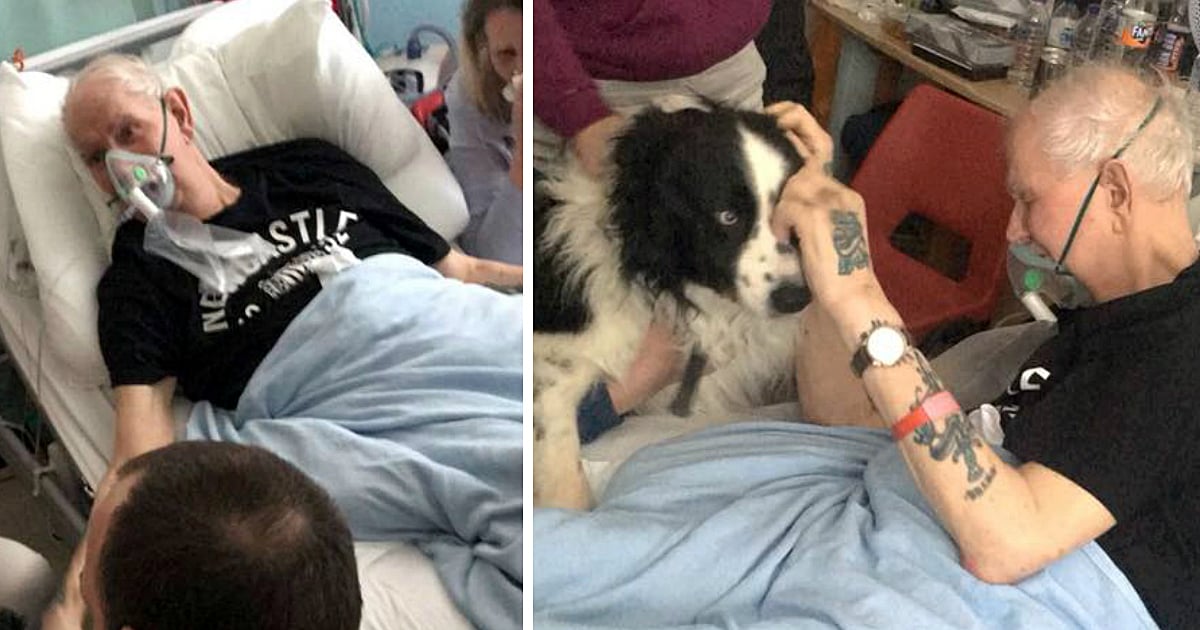 This caregiving comic has taken on the responsibility to care for his dad. And even though things got difficult, they found a reason to laugh. 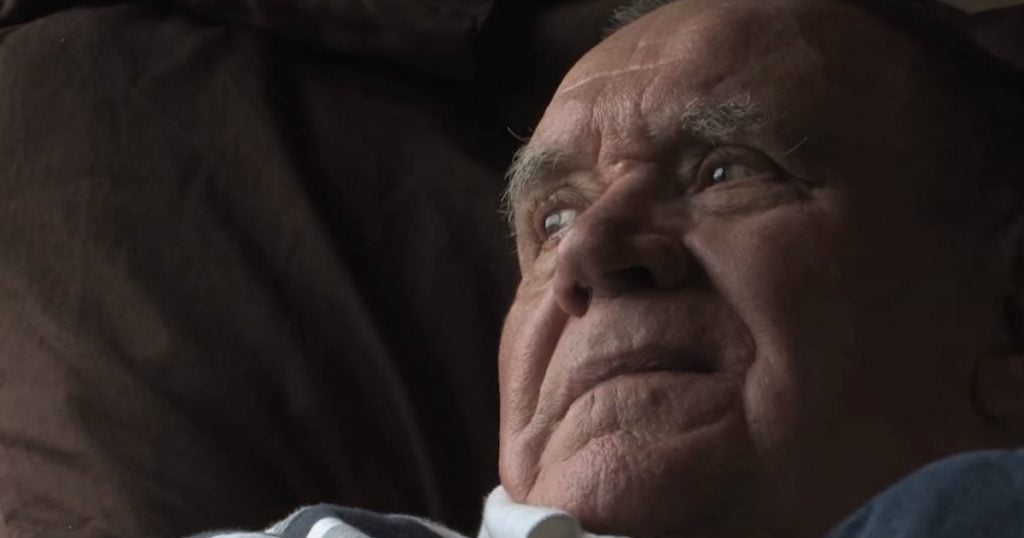 Jim spent so much time with his dad. He made sure to take his dad with him every time he went on the road. But when his health declined, he made sure to keep him close. Jim became his dad's caregiver and helped him get around. 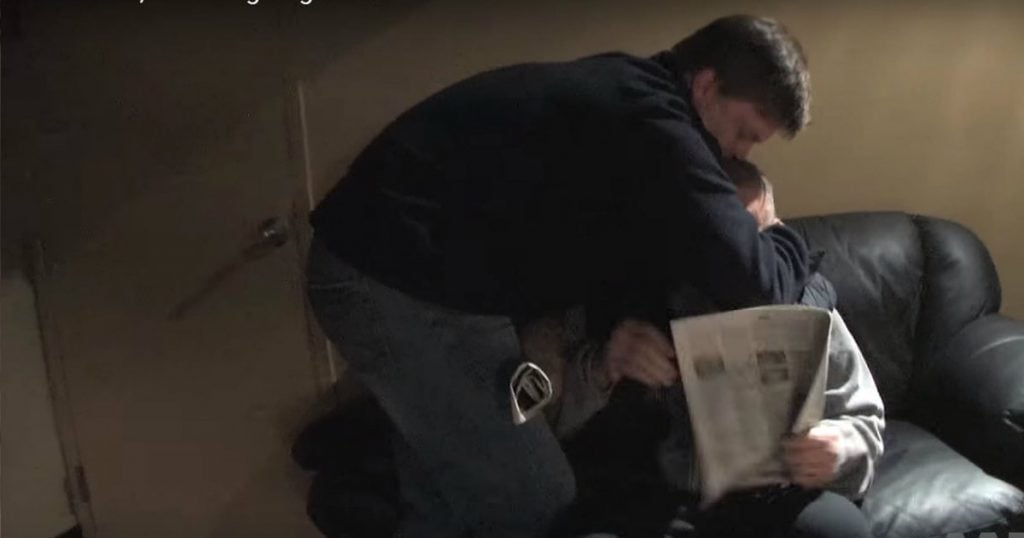 Things with his dad were not the same after he was diagnosed with dementia. His dad was so down about life. And it was as if he completely gave up. And he was just not himself. His dad was a World War II veteran, so he was having a hard time being so dependent on his son. He would sleep all of the time and stopped doing little things like shaving to groom himself.

When Jim noticed that his dad had given up on life, he wanted to do all he can to give his father's spirit lifted. He found a way to bring joy in the midst of real-life issues. Through his stand-up comedies, he helped his dad laugh through everything he was going through. 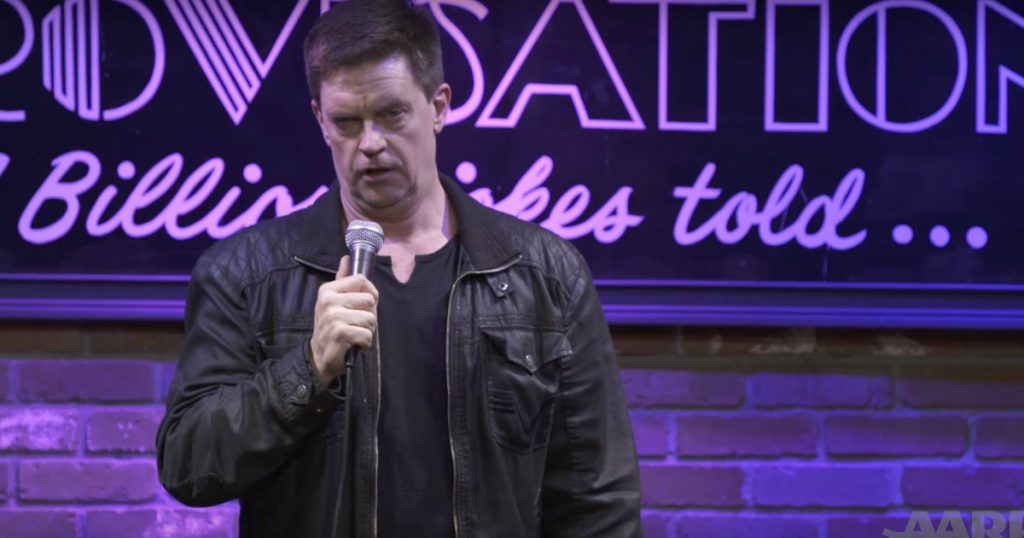 He knows that in sharing his experiences, he is able to help people who may be going through the same thing. Jim lives for the moments when people approach him after a show to let him know that they are inspired and encouraged by something he said. His joy and laughter are what gave life back to his dad. And his story is helping so many people who may be going through similar areas in their lives.

YOU MAY ALSO LIKE: Grandpa With Dementia Sings His Favorite Hymn