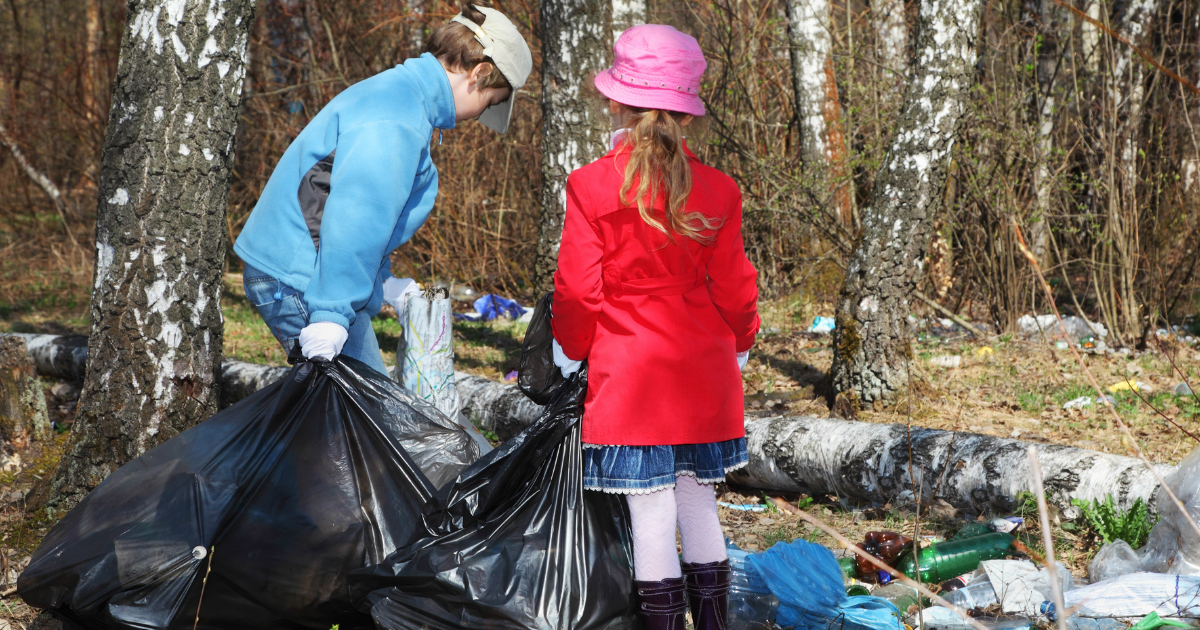 Last October the Las Vegas mass shooting shook our country to its core. Thousands of lives were effected and Jovanna Calzadillas was one of those lives. Wife and momma Jovanna was watching Jason Aldean live on stage when bullets started raining down into the crowd. 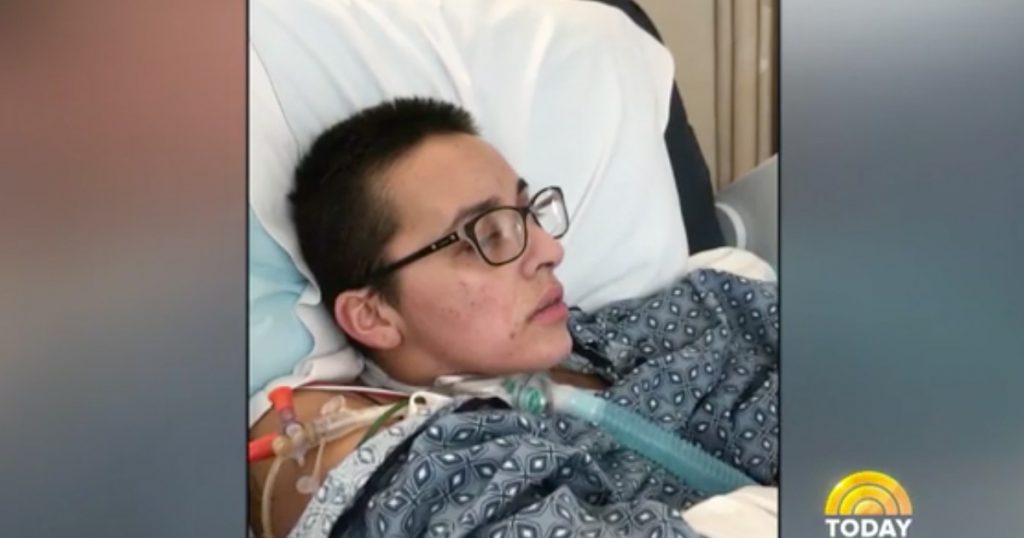 Jovanna was shot in the head and the bullet struck the left side of her brain. Jovanna was in critical condition to say the least. Doctors in Las Vegas told Jovanna's police officer husband Frank that she couldn't survive her injury. Jovanna was on life-support so they suggested that Jovanna's husband Frank take her off life support and donate her organs. Frank knew he needed time to pray about the decision. That night Frank was sleeping and he had a dream that Jovanna came to him and told him everything would be fine. Being a man of faith, he knew he had to give her a chance to fight for her life. 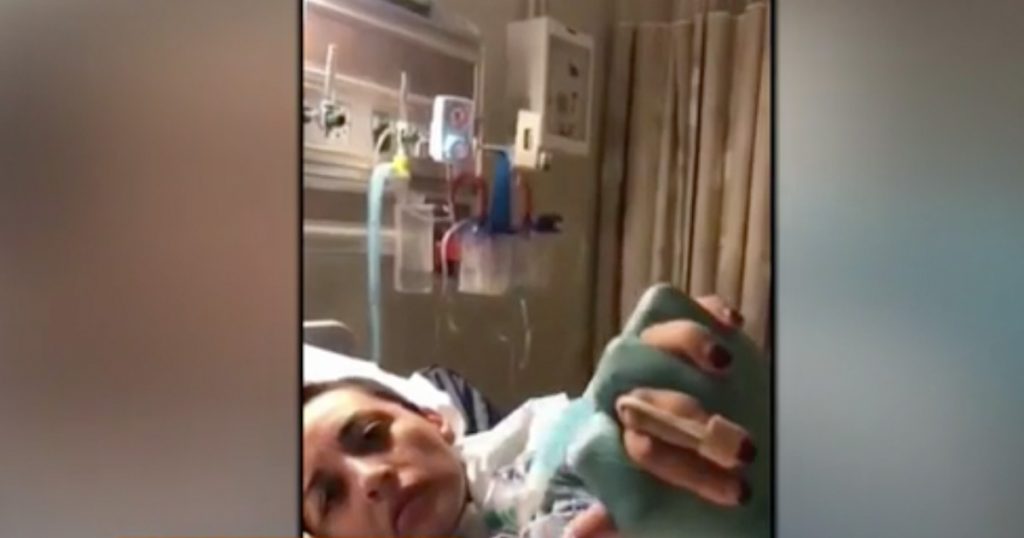 Jovanna's family put her condition in the Lord's hands, handing her life over to His will. The family moved Jovanna to a specialized hospital where she would be closer to her family and Frank returned to the hospital ready to help his wife fight. Jovanna continued to fight and she started to make miraculous recoveries. Doctors were amazed by every new step she took toward becoming her old self. In fact they said that the recovery this momma has made is ‘nothing short of miraculous'. 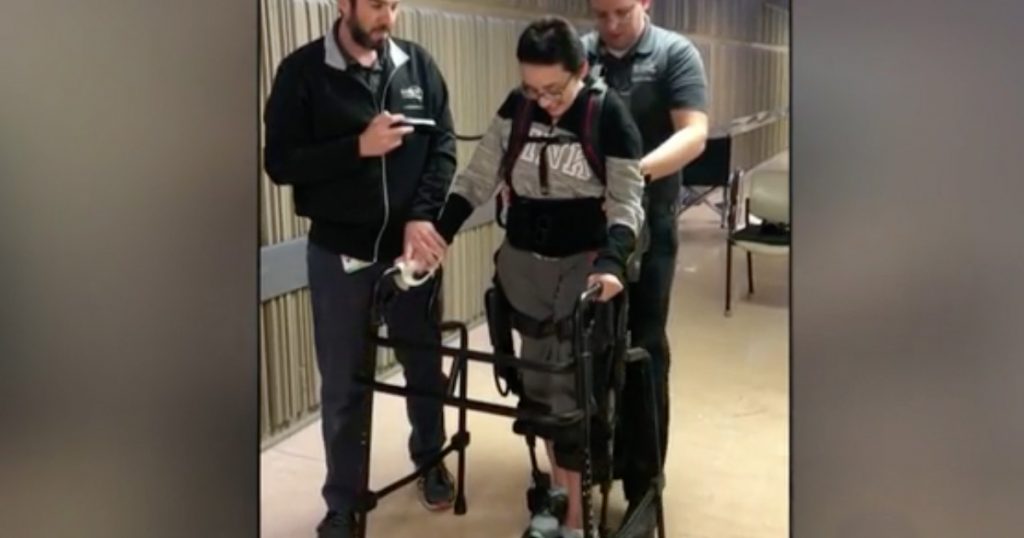 Doctors said that it take a special and tough person to be able to come back from an injury like Jovanna's and she continued day after day to prove she was that person. With strength from the Lord and the support of her husband Jovanna is continuing to make huge strides in her recovery. 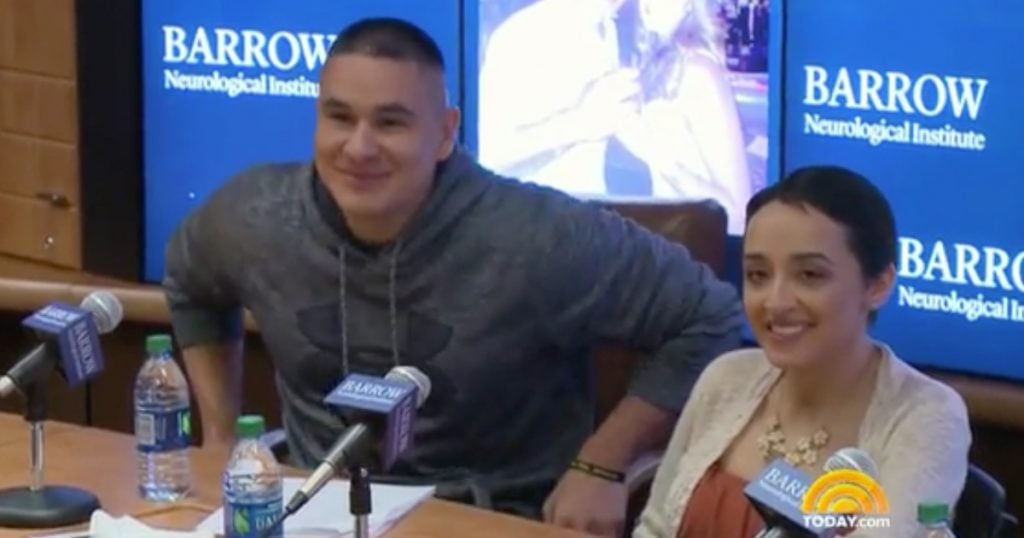 And now, four months after the heartbreaking attack Jovanna finally gets to go home. And seeing her walk and talk after doctors thought she wouldn't ever even breathe on her own is a testament to the power of the one true healer, Jesus Christ! Who else is keeping this faithful family in their prayers?

WATCH: Miracle Mom Recovers From Being Shot In The Head