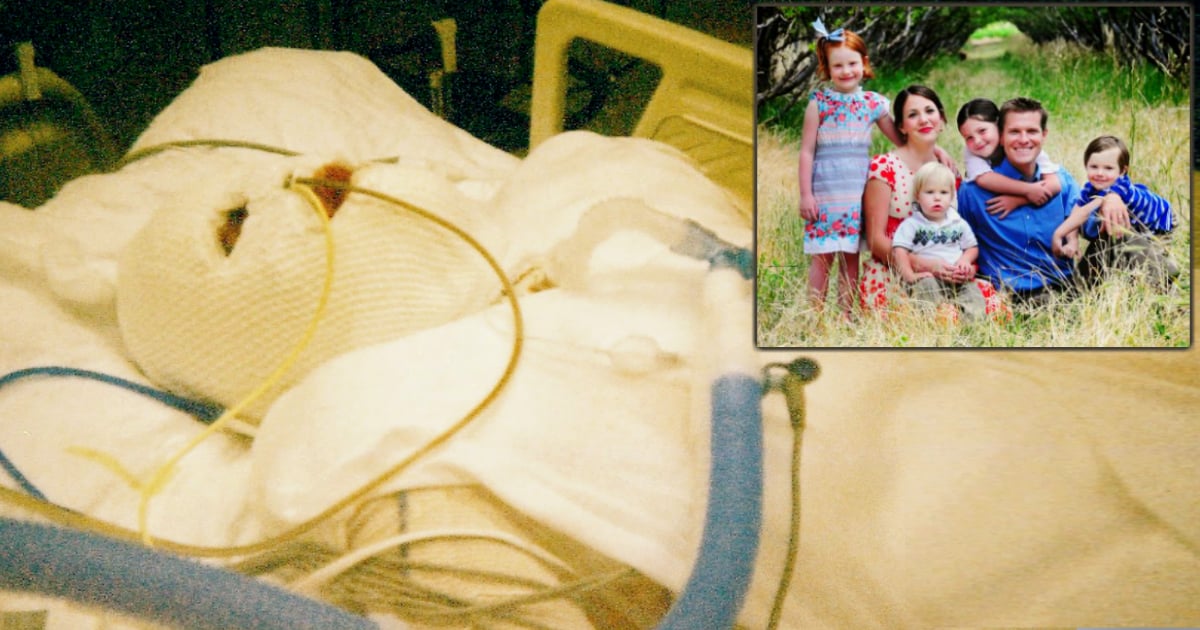 For Beth Usher, a little girl with a 1 in a million brain disease, Mister Rogers was more than just a friend. He was a special angel. And when Mister Rogers visited Beth unexpectedly while she was in a coma in the hospital, a miracle happened!

At just 5-years-old, Beth Usher started experiencing multiple seizures a day. She could have as many as 50 to 100 seizures in a single day. Sometimes they even caused her to stumble.

The seizures got in the way of school, her development, everything. But something incredible happened when the television show Mister Rogers’ Neighborhood came on. 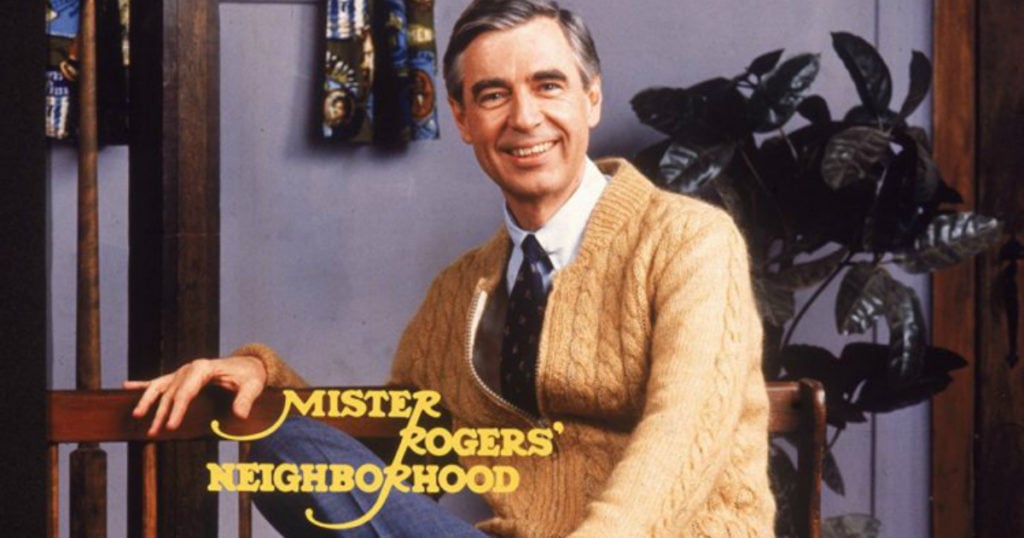 Something in Mister Rogers’ voice helped soothe and calm Beth down. Throughout the duration of the show, she wouldn’t have a single seizure!

He became more than just a man on the TV. To Beth, Mister Rogers truly was a friend. And 2 years later, when doctors diagnosed Beth with a rare brain disease called Rasmussen's encephalitis, he became much more.

Treating Beth’s rare disease was going to require an intense brain operation. It was a scary time for the whole family. And that’s when Beth’s mom got an idea.

She called Mister Rogers’ studio and explained the situation to his assistant. Beth’s mom was only asking for an autographed picture to cheer her daughter up. 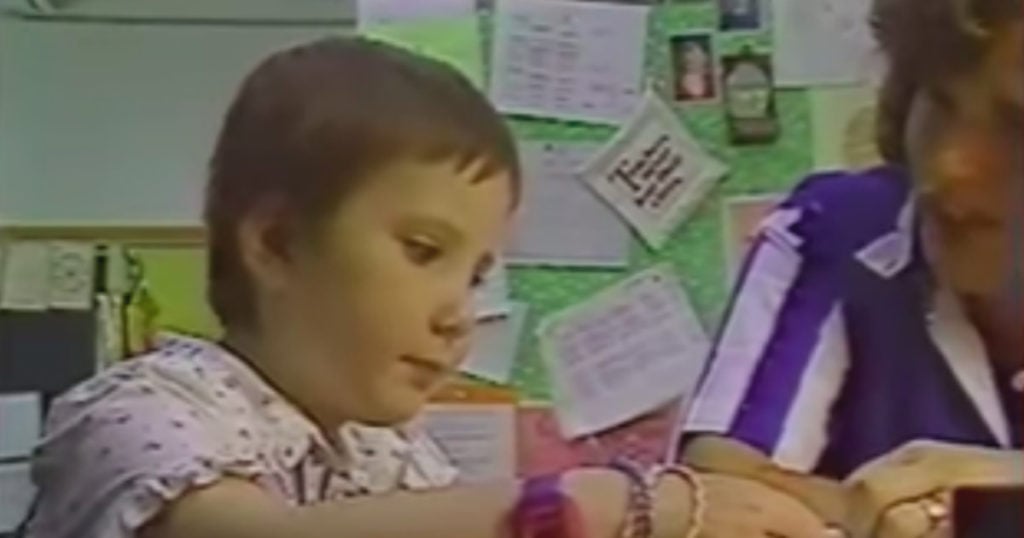 But Mister Rogers, being the incredibly caring man of God he was, knew he could do so much more.

He started by calling Beth on the phone. He spent more than an hour talking to his friend and she confided in him all her feelings about her illness and the upcoming surgery. Her parents secretly listened in from the other room.

“She told him her fears about the surgery – actually she was telling King Friday,” Beth’s mom recalls. “She told him all kinds of things she’d never told us — she was always very protective of us.”

Mister Rogers had already gone above and beyond. But he wasn’t done.

RELATED: Man Reveals How Mister Rogers Helped Him Through A Dark Time

After the 10-hour surgery, Beth slipped into a coma. Things weren’t looking good and doctors didn’t think she’d survive. Mister Rogers kept calling to check in on his special friend. And then, one day, he surprised everyone by showing up at the hospital!

When Mister Rogers visited Beth’s hospital room, he had only one condition. No press. He wasn’t doing this for publicity. He was doing this for his special friend, Beth. And it was important to this kind man that nothing interfered with that.

However, one reporter named Scott Shane managed to get approval to speak with Fred about his visit. And it was only because he’d been following Beth’s story from before the surgery. And Scott wasn’t allowed to print anything about Mister Rogers’ visit as he covered Beth’s case (he waited until many years later to spill the beans).

Scott had one question for Mister Rogers — why? Of the thousands of requests the popular host got each year from children wishing to meet him, why Beth?

“This wasn’t a request,” Mister Rogers replied. “It was just something I had to do. I just had a hunch I ought to come.”

After Mister Rogers visited Beth, a miracle happened. She woke up from her coma and gradually got better. Just hearing the voice of her special friend and confidant helped her come back to life.

Mister Rogers continued to call and check on Beth. And even after her recovery, he kept n touch over the years. And now, Beth is sharing the touching story of the incredible man who will forever hold a special place in her heart.

WATCH: Mister Rogers Visited A Sick Girl In The Hospital

YOU MAY ALSO LIKE: Hotel Tried To Prank Mr. Rogers And His Reaction Was The Sweetest