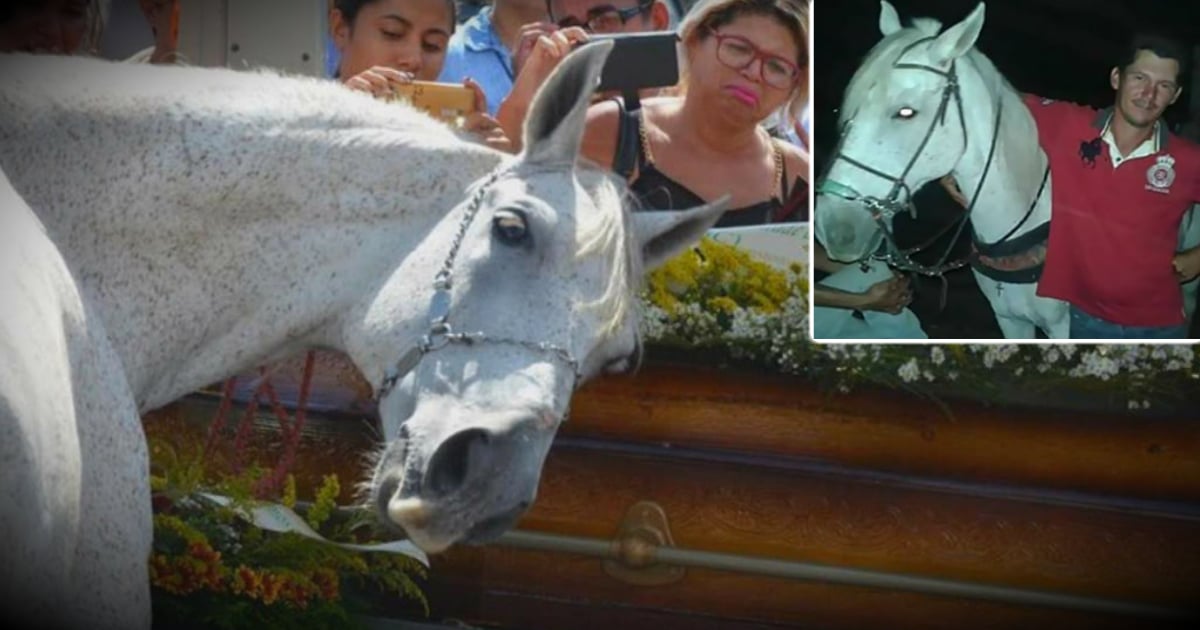 Neglected Calf Got Mocked At A Cattle Auction

Susie Coston works for the animal rescue, Farm Sanctuary. She showed up at a cattle auction in the hopes of saving some of the animals for sale. When she laid eyes on Blitzen, she saw the “cutest animal alive.” But the buyers saw something very different. The neglected calf got mocked at the auction and called “trash.” Thankfully, though, that’s just what led to his rescue!

Farm animal rescue work is a passion for Susie. But it means witnessing some pretty disturbing scenes. She’s seen more than her fair share at stockyard auctions.

At these events, animals are not seen as God’s creations. They are seen as tools. The animals are sold for their practical use in either a life of production, or for slaughter. And while Susie can’t save every animal at every auction, she does the best she can.

Saving Those She Can

When she showed up at this particular auction, her heart broke to see a calf down on the ground, at death’s door.

RELATED: A failed sheepdog was going to be killed until love won out

His name was Lawrence, and Susie immediately approached the owner, pleading for his rescue. Since Lawrence was so sickly, he was no good to sell and Susie was given permission to take him.

"Calves often arrive at the stockyard too weak to stand, dehydrated, and without having received vital colostrum from their mothers," Susie explained. "This leaves them vulnerable to infection and disease, which quickly sets in."

Then she saw Blitzen. 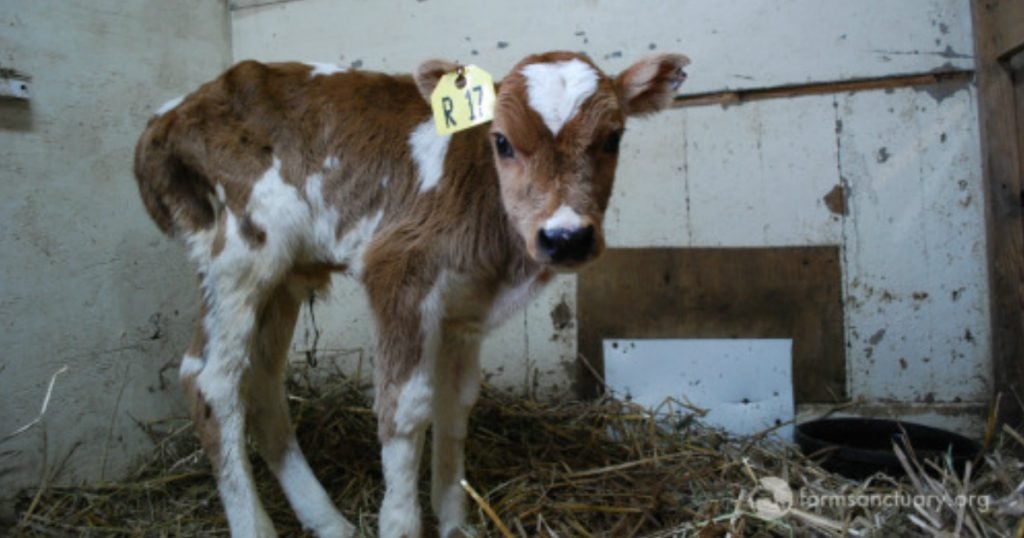 While the baby cow was precious in her sight, the neglected calf got mocked for weighing only 37 pounds. He was so tiny, he could fit into a bowl.

The men at the auction laughed at the pitiful sight of Blitzen. They joked about how he was “trash” and would never sell.

But it turns out that was a blessing. Because Blitzen was unwanted as inventory, Susie gained permission to rescue him as well!

RELATED: A pregnant cow teaches a new farmer a beautiful lesson about faith and letting go

Susie was able to snag one other sickly calf named Alexander. She rushed the three to an animal hospital at Cornell University, where caring animal lovers did everything they could to help the neglected animals.

Blitzen was actually in the best shape, which isn’t saying much considering he had pneumonia and needed a blood transfusion. But though he was small in size, he was big in spirit!

Blitzen recovered quickly, and his spunky personality entertains all of the staff at the sanctuary. It took longer, but Alexander and Lawrence were eventually nursed back to health, too. The three remained pals as they grew. 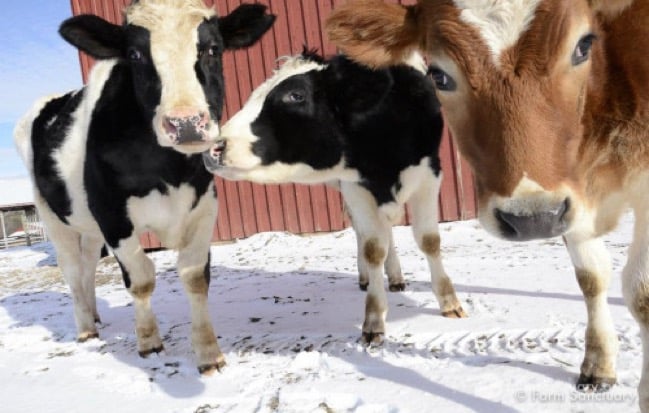 Alexander’s life only lasted five years, due to complications from his poor start. But they were undoubtedly much happier years than he would have had without his rescue. Blitzen and Alexander still roam the sanctuary today, enjoying the sweet life Susie helped them find!

“Then God said, “Let Us make man in Our image, according to Our likeness; and let them rule over the fish of the sea and over the birds of the sky and over the cattle and over all the earth, and over every creeping thing that creeps on the earth.” Genesis 1:26

A herd of cows make a surprising discovery in the mud! 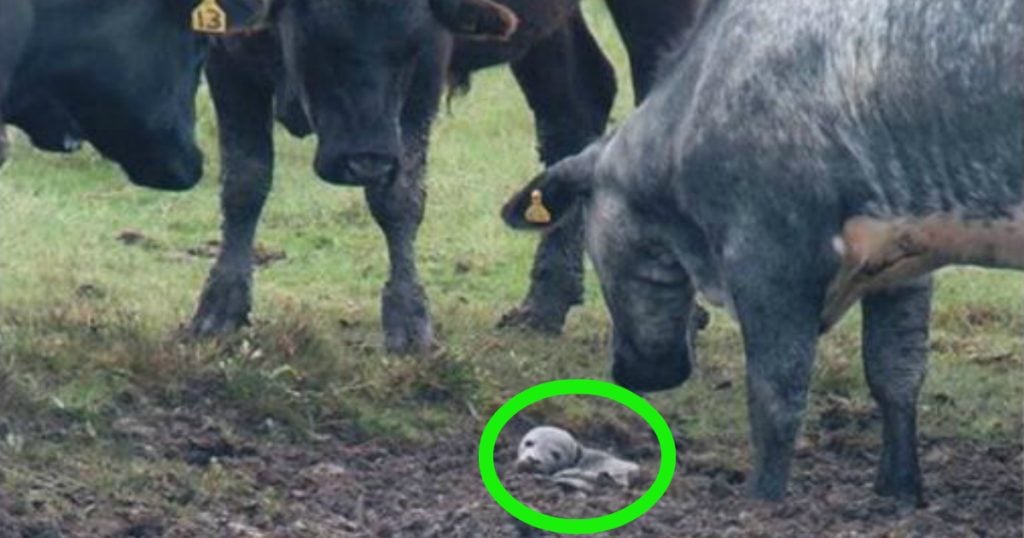