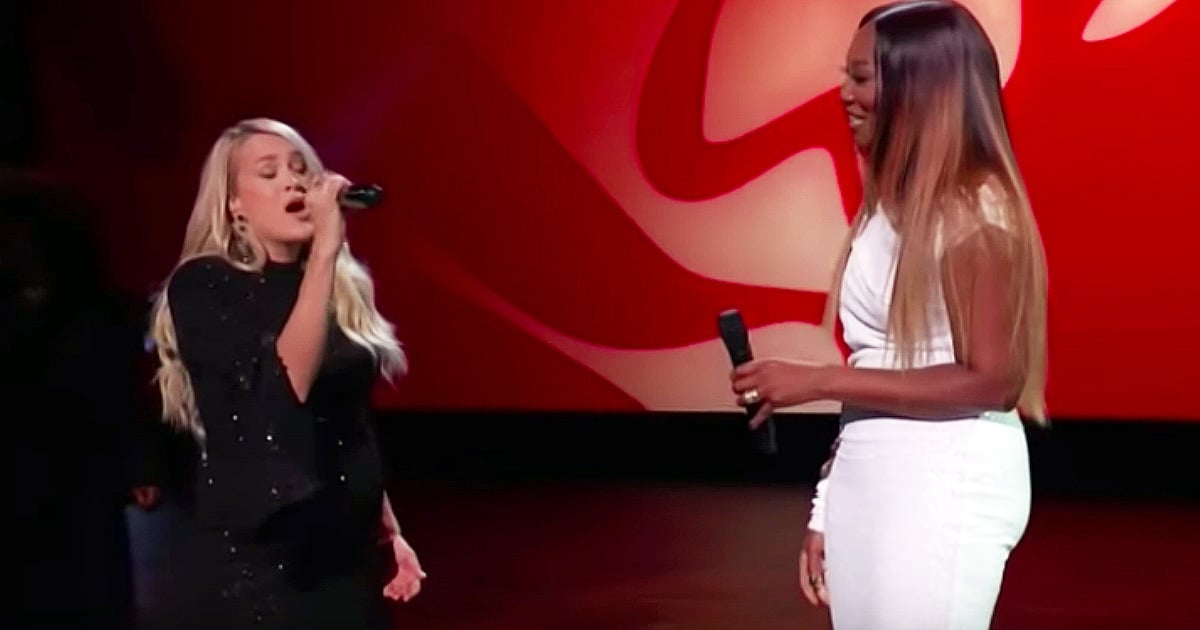 American Idol contestant Nick Townsend dedicates his emotional audition to the two brothers he lost when they took their own lives. Growing up, Nick always looked up to his older brother, Zack. Years later, Nick moved to Los Angeles and Zack joined the Air Force.

While he was working in LA, Nick received the phone call that no one ever wants to hear. Zack had taken his own life. The tragedy hit the family hard. While trying to deal with his emotions, Nick had the opportunity to move to Japan and teach children. While overseas, he received another devastating phone call that his younger brother Matthew had also passed away from suicide. The guilt that Nick felt over not being there for his other brother in his time of need brought the 25-year-old to tears. But today, he's standing in front of the American Idol judges in honor of his brothers.

"There's definitely been times where I just wanted to give up, but I know our brothers would want me to keep pursuing my dream." Nick starts to strum his guitar and play the James Bay song ‘Let It Go.'

After the powerful performance, judge Luke Bryan had some special words for Nick. "I've lost both my siblings and I just applaud you for keeping a positive attitude and continuing to fight and just try to be a light for your parents." The young man earned his ticket to Hollywood and will continue on his dream to be the next American Idol. And we all know that his brothers will be with him every step of the way.