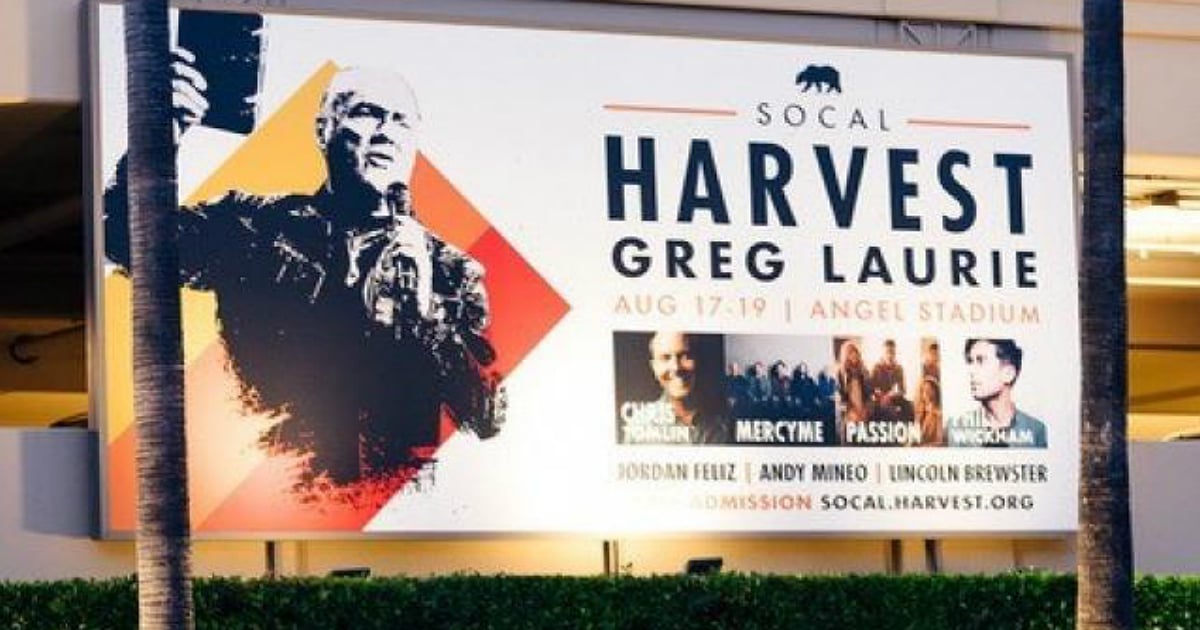 As a retired pastor, residents of a Virginia senior living community figured it just made sense to have Ken Hauge lead them in a Bible study. Then, the pastor gets an eviction notice from the retirement home. Apparently, management doesn’t agree!

Ken Hauge spent years working as a mechanical engineer and a Lutheran minister. And in January of 2017, when Ken and his wife, Liz, were ready to retire, they moved into a nice senior living community in Fredericksburg, Virginia.

RELATED: Billboards Removed After Image of Pastor Holding A Bible Was Called ‘Offensive'

Of course, you never really retire from doing the Lord’s work. So, Ken started volunteering part-time at a small, local church.

When fellow residents found out about Ken’s calling, they were ecstatic. As it turns out, they’d been longing to start their very own resident’s Bible study there on-site. So, they approached Ken and asked him to lead it.

Ken was happy to oblige. But when the management of the retirement home got wind, they didn’t exactly share in Ken’s enthusiasm!

Pastor Gets An Eviction Notice From Retirement Home

I’m sure Ken never expected to ruffle any feathers. In early 2017, he took the necessary steps, applying to the apartment complex manager to reserve the community room for the Bible study. Residents often use the room for social gatherings such as birthday parties, baby showers, poker games, and so on. Ken even put down a deposit reserving the room for the weekly study.

Management immediately balked at having the event called a “Bible study.” Instead, they insisted Ken call it a “Book Review.” Ken and the residents thought the matter was resolved.

But a year later, Ken got the surprise of a lifetime — an eviction notice!

In July 2018, the retirement home issued a new, six-page community room policy. In it, they prohibited using the Community Room for "religious services or for other religious purposes." On the same day, they also sent Ken and Liz an eviction notice!

Christian Lawyers Step In After Pastor Gets An Eviction Notice

In the notice, the retirement home threatened to kick the couple out if Ken didn’t stop hosting the Bible study. Regardless of whether Ken holds the study in the community room or Ken’s private apartment, the letter cites it as "conducting a business" prohibited by his lease. And as such, management claims the right to terminate the couple’s lease.

However, First Liberty Insitute, an organization dedicated to protecting religious liberty for all Americans, doesn’t see it that way. So, the group has stepped in to help Ken and Liz fight back.

Since it’s #SeniorCitizensDay let us introduce you to our newest victim of anti-religious hostility: Ken Hauge. Evicting senior citizens from their home for leading a Bible study is not only outrageous, it’s illegal. https://t.co/yeGGseTQIz pic.twitter.com/8gAxrjL8GC

"It's frightening that a management company would use the threat of eviction to stop residents from meeting together to discuss any issue, let alone their faith," said Lea Patterson, associate counsel for First Liberty. "The unequal treatment of citizens in the community simply out of hostility to religion violates federal law and taints Virginia's long history of religious freedom."

For now, Ken has temporarily put the Bible study on hold while the lawyers can sort things out. And we’re so glad First Liberty has come to his defense. It’s sad to see such hostility toward God’s people. But we know God gets to have the final word!

"Whatever you do, work at it with all your heart, as working for the Lord, not for human masters," Colossians 3:23

YOU MAY ALSO LIKE: Tennessee Grandfather Tried Reading His Bible In Public, Then The Police Showed Up