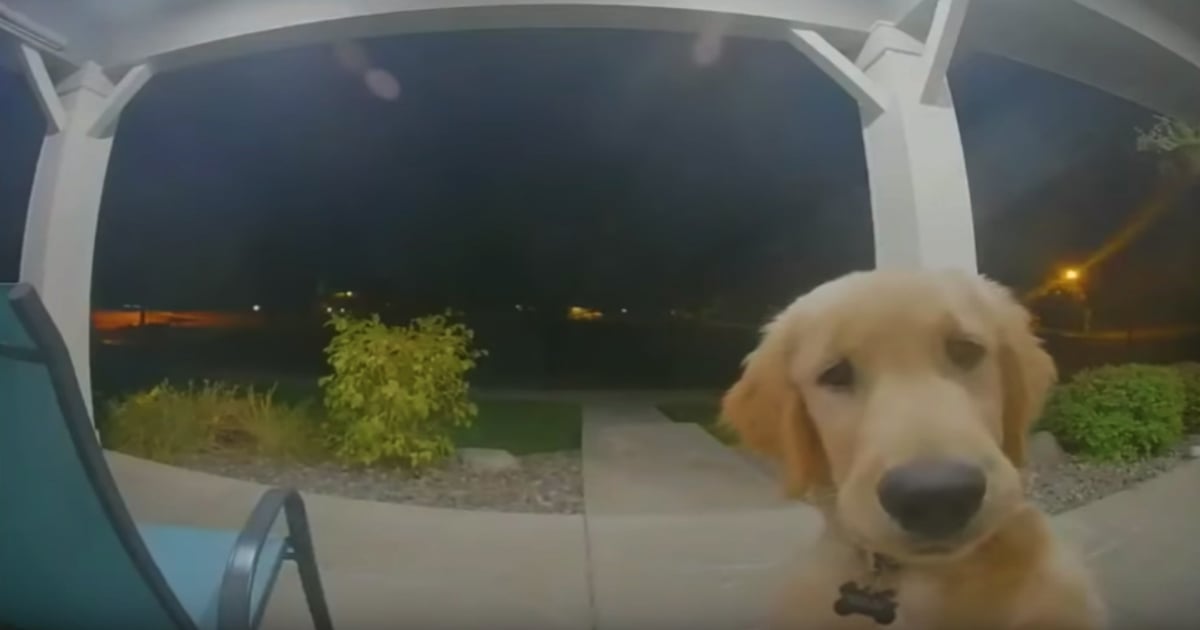 Friends Of Emma Medical RescueWhen Maria the Dachshund became pregnant and paralyzed, her original owners gave up on her. Thankfully, some special angels came to her rescue in this inspiring animal story. And after giving birth to her 7 pups, Maria got an incredible miracle!

The story of Maria the Dachshund starts out rather sad. It appears as though she originally belonged to some irresponsible “backyard breeders”. And these owners no longer wanted Maria when she became pregnant and paralyzed in 2014.

However, thanks to the special angels at the Friends Of Emma in Fort Worth, Texas, Maria’s story has a happy ending!

Save The Doxies Rescue Effort

When rescuers picked up Maria the Dachshund, she was very pregnant, infested with fleas, and unable to use her rear legs. Sadly, her rescuers soon discovered Maria’s back leg problems existed before she became pregnant, meaning her owners bred her while paralyzed.

In addition to Maria the Dachshund, the workers from Friends Of Emma also took in 3 “toddler” pups and the Daddy Dachshund, too.

Knowing so many of God’s beautiful creatures were suffering is heartbreaking. But what a relief to know they were all in loving hands now!

Back at the animal rescue organization, Maria received the love and medical attention the sweet Dachshund deserved.

This poor mama needed a $3,000 c-section to deliver her puppies. But thankfully, all 7 of her beautiful babies arrived safe, sound, and healthy!

Rescuers dubbed Maria and her babies the “Von Dapp Family”. Not only did they care for all 7 puppies, but they made sure each one found a good, loving home, too.

Seeing her babies safe and cared for is reward enough for any mom. But there were even more blessings in store for Maria the Dachshund!

When she wasn’t cuddling her little ones, workers at the Friends Of Emma Medical Rescue were helping Maria focus on her own healing.

They gave the traumatized dog plenty of love and attention to help her learn to trust humans again. Maria also received regular therapy to help her regain the use of her back legs.

It took months and months of work, but feeling began returning to Maria’s hind legs. And then, miraculously, she was walking!

While Maria will always have trouble with her back end, she’s doing better than her rescuers ever expected. She still drags her legs at times, but she’s able to walk, play, and even run!

YOU MAY ALSO LIKE: Little Girl Snuggles With Her Patient Puppy

You can truly see the difference love has made for Maria the Dachshund. And she’s even found her very own loving forever home.

With her dark days behind her, it’s such a blessing to know Maria is now living the good life she deserves!

WATCH: The Story Of Maria The Dachshund