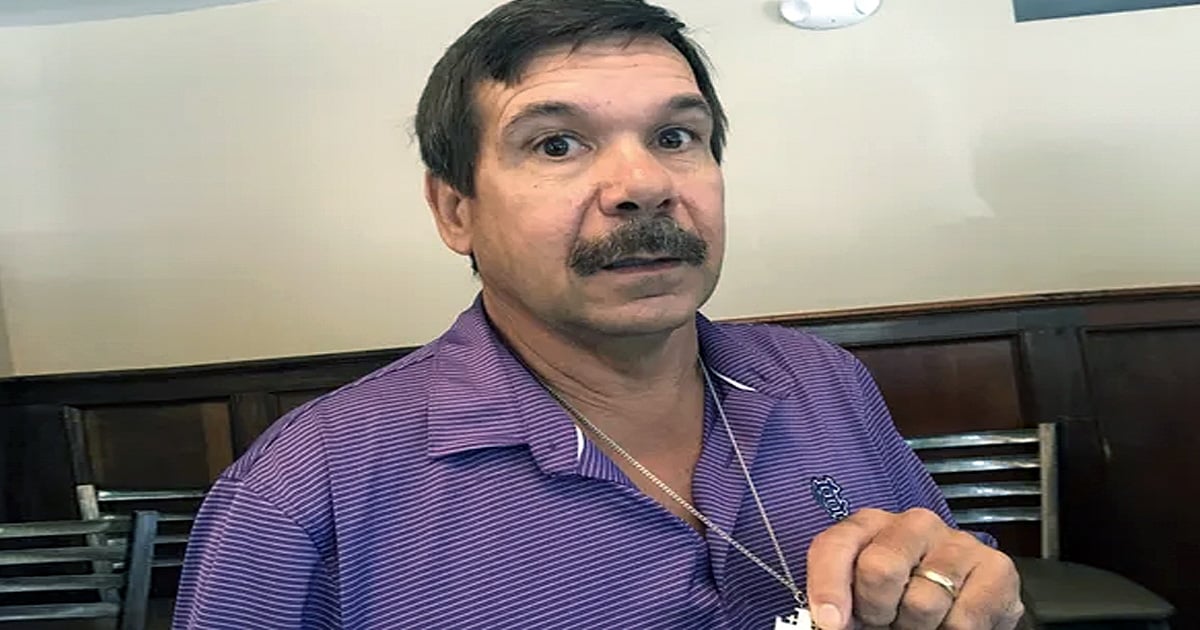 When rescued donkey Tulip surprised the kind souls at Flare Oaks Rescue with a baby donkey, they couldn’t believe it. The Good Samaritans who saved Tulip from terrible conditions had no idea the mama donkey was even pregnant. But this little miracle is just one of the things that makes this heartwarming animal story so inspiring!

Tulip lived on a run-down farm in North Carolina where she’d essentially been forgotten. Years of neglect left her in rough shape.

Thankfully, a concerned citizen driving by noticed the 20-year-old donkey laying in the mud and alerted animal control.

RELATED: Adorable, Tiny Donkey Thinks He Is A House Dog

It seemed nearly too late for the rescued donkey. Her hooves had overgrown so severely, they curled upward. Tulip was so weak and malnourished, she could barely stand.

Laureen and her team wondered if it would be better to euthanize the poor creature. But Tulip was in good hands now. And these kind angels were determined to do all they could to save her!

Tulip’s rescuers didn’t know if the donkey would survive. But after about two months of medical attention, nourishment, and loving care, things were really turning around. Tulip had even started learning to walk again after having her hooves properly trimmed.

This was a chance for Tulip to leave her old life behind her. But, as rescuers would soon discover, there was one thing Tulip had brought with her!

For 20 years, Tulip’s life had been a struggle. But now, with proper love and care, she was thriving!

The rescued donkey went to live out her days at the Flare Oaks Rescue farm. You may be wondering “How long do donkeys live?” According to The Donkey Sanctuary, on average, donkeys live around 30 years. Some can even make it past 40!

So, while Tulip was no spring chicken, the rescued donkey still had plenty of time to enjoy her new home. For the first time, she was experiencing love. She even made friends with a goat named Honeybun.

But life got even sweeter when she became a mama donkey!

What do you call a baby donkey?

Technically, they are called foals. But for Tulip, you’d call it a miracle!

And for Ashley Nelms, founder of the farm, the baby donkey was a huge surprise. When treating Tulip, her rescuers had no idea they saved a pregnant donkey.

“Tulip showed no signs whatsoever of being pregnant,” Ashley explained. “And one of the first things the vet techs did when she was rescued was an ultrasound because there was a male donkey there in the field with her when she was found. For whatever reason, the technician didn't find anything."

But one morning, when Ashley walked out of her house, she spotted something in the pasture with Tulip.

At first, she thought it was a dog. But then, Ashley realized the mama donkey had just given birth!

“This tiny baby was just curled up on the ground next to her,” Ashley said. “I was totally taken by surprise.”

YOU MAY ALSO LIKE: True Story Behind Dog With Pig Face And The Inspirational Short Story Of His Rescue

“She's happy, fearless, and knows she's safe and loved,” Ashley explained. “She's just everything a baby should be.”

You can keep updated on Tulip and Josie, as well as their many other adorable rescues, on the Flare Oaks Rescue Facebook page.

Thank God these kind rescuers intervened and gave Tulip (and Josie!) the happily ever after she so deserves.

Here are some adorable baby donkey pictures of Josie and Tulip