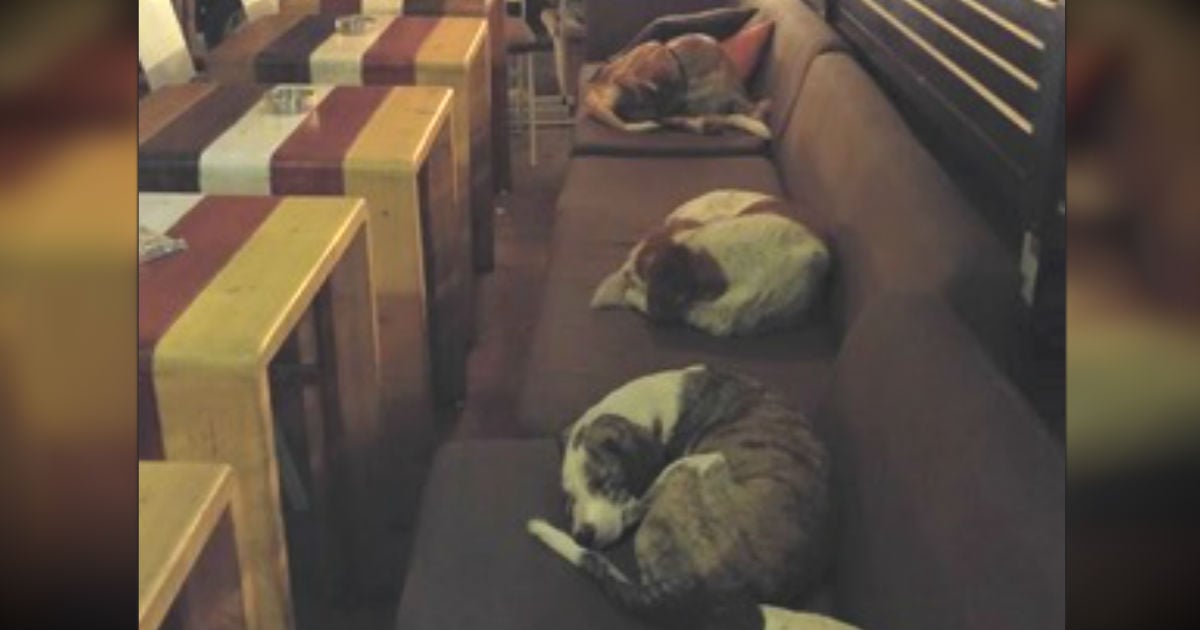 After The Customers Leave, This Cafe Opens Its Doors To Stray Dogs
Read Article »

When Irish Eyes Are Smiling

When God created man, he gave us dominion over all of the earth. And as the saying goes, great power also brings great responsibility. Part of that responsibility is caring for the animals that God created. And when violent flooding swept through Ireland, a few kind hearted humans served as guardian angels to a desperate donkey trapped by the flood waters. 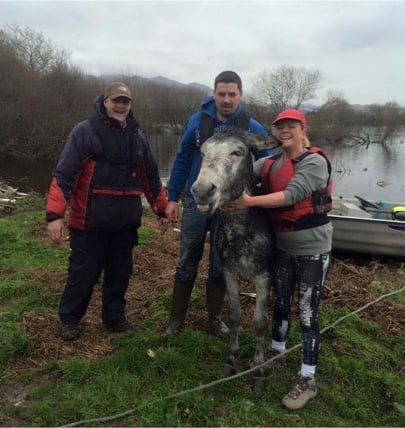 The stranded donkey, who has since been named Mike, was clearly destined for disaster had he not been discovered by the Animal Heaven Animal Rescue (AHAR) group. Upon discovering the poor animal, the AHAR put out an urgent call for help on their Facebook page. A man from the local rowing club responding by loaning out his boat for use during the rescue. 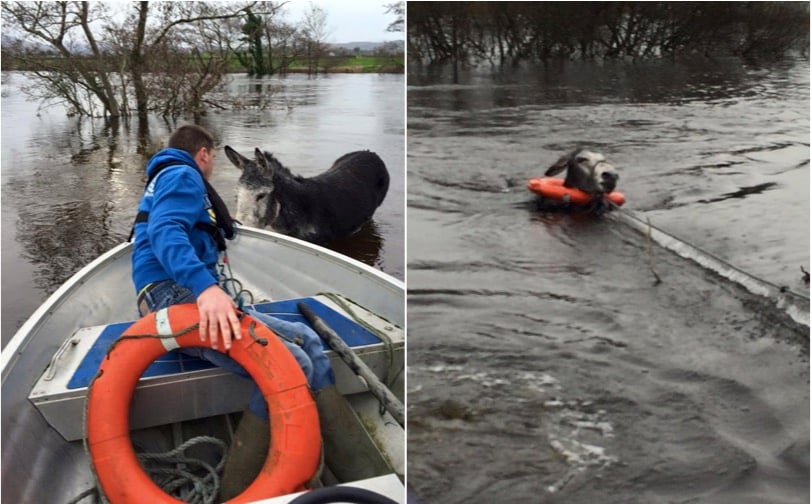 After motoring out to where the donkey was stranded, the team placed a lifebuoy around his neck and pull him to higher ground. 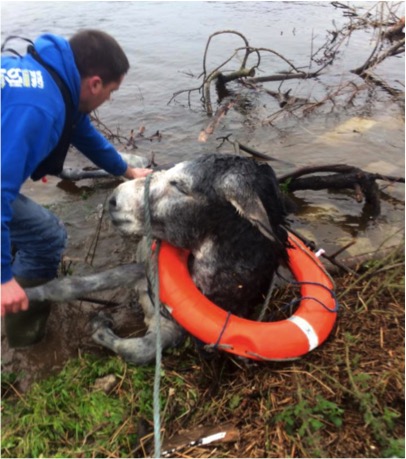 Once safely ashore, it was evident that Mike was incredibly grateful for the efforts of his heroic humans! 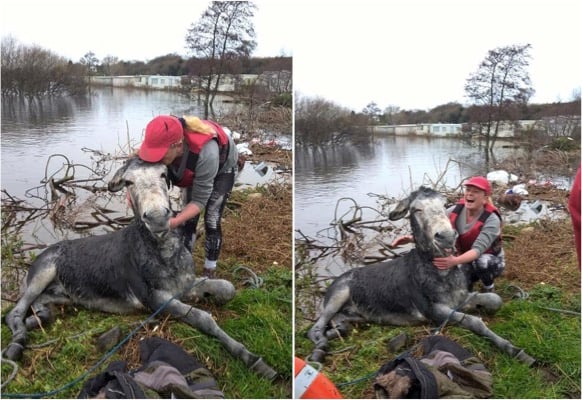 From there, Mike was transported to a dry, warm stable where he could be cared for. The vet checked him out, and aside from a dose of antibiotics to make sure any potential for pneumonia was kept at bay, the most important thing for his recovery was some TLC.

So we’ve named him Mike. There could be no other name. He is now dried with towels, eating a hot mash, all cozy and…

And fortunately for Mike, TLC was definitely not in short supply! The AHAR assures everyone that he is receiving 4 star treatment. They say his only complaint now is the noisy bird in the neighboring stall!

Mike snacking away, building up his strength, on another dreadful night outside.Its lovely to see a donkey so famous coming so close to Christmas. I think his smile made it right round the world by now, lighting it up with glowing hearts. He has settled well and is loving the 5 star treatment his only concern is his neighbour, a talking bird ( you can hear shouting in the background ) he is fascinated. Other then that…. He is loving being spoiled. Good night all xx

God bless the brave animal lovers who risked their lives to make sure Mike was brought to safety!

Now, see what a farmer discovered one day in the middle of his herd of cows! 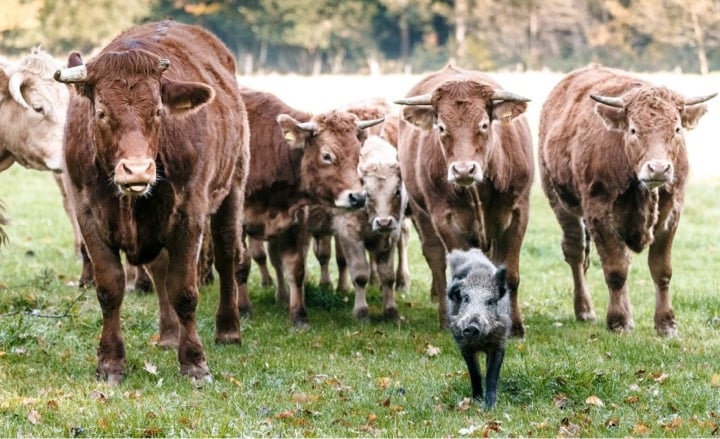 This little kitten nearly froze to death until a kind family discovered him!