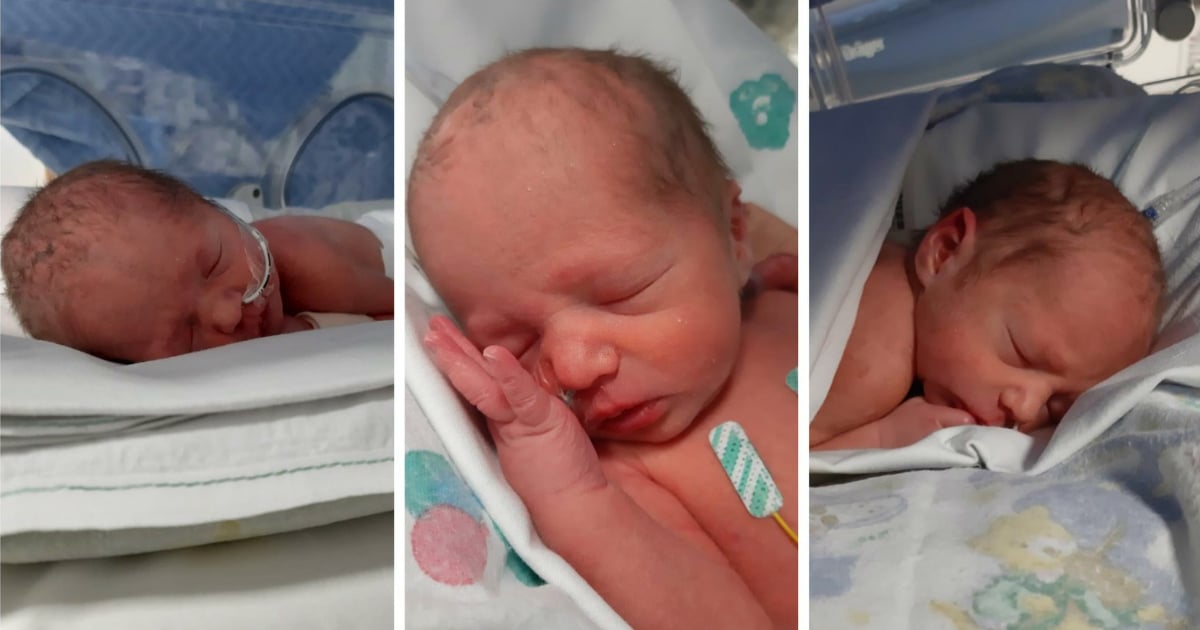 Brian Prentiss decided to surprise his lovely wife of 25 years, Katie, with a marriage proposal ‘do-over.’ And this precious moment is warming hearts all over!

Recently, Katie Prentiss traveled to New York City from Oregon with her 17-year-old daughter for what she thought was a mother-daughter vacation. While they were in Central Park, Katie thought her daughter was just taking a photo of her, when in fact, she was filming a big surprise that was about to unfold.

RELATED: Man Flawlessly Pulls Off Epic Movie Theater Proposal With Help Of Strangers From The Internet

When Katie turned around, she saw her husband of 25 years next to her! By the look on her face, she was completely shocked. "What are you doing? Why are you here? I'm so confused!" Katie exclaimed.

Katie's husband, Brian, had secretly flown to New York to surprise her with the romantic proposal she never got 25 years ago.

"You didn't get a romantic proposal the first time around. So, I thought I'd try again by flying to Central Park and surprising you," said Brian. Are you surprised?"

His wife shouted out an excited ‘Yes!' As Brian is down on one knee, he proposes to his wife again. "After 25 years, I would love to spend the rest of my life with you again. And would love to marry you again. You can make me happy forever."

After the heartwarming moment, there was applause from the onlookers in Central Park as well as happy tears from the couple. And the couple's daughter was able to get the whole thing on video!

"I thought that it was so cute," Katie shared in an interview after the proposal ‘do-over’. "He actually practiced what he wanted to say this time, and I'm like, ‘I'm a sure thing, buddy!'"

YOU MAY ALSO LIKE: Lost Wedding Video Miraculously Reappears So Husband Decides To Surprise His Wife With It

What a wonderful love story! Katie and Brian have had the pleasure of raising four children together, and after 25 years, the love between the two of them is still going strong.