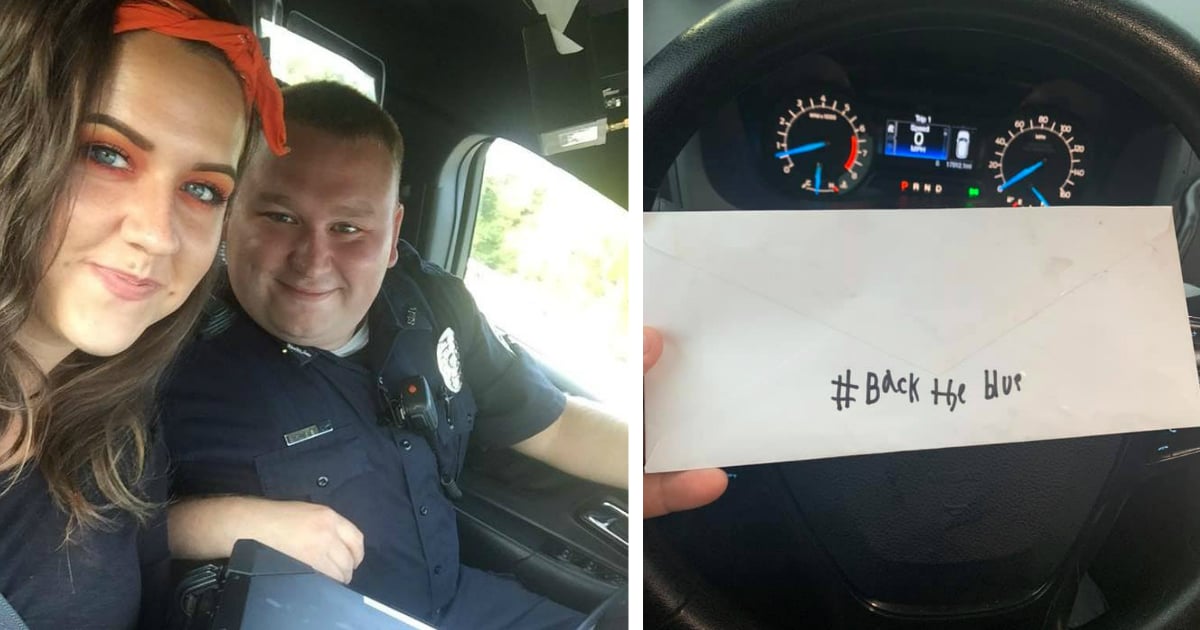 Though the year was 2020, identical triplet boys had newlyweds Annmarie and David Ryan seeing triple when they arrived early on New Year’s Day. And this inspirational short story shows just how unexpected God’s blessings can be!

RELATED: Parents Were Praying For One Baby But Then God Gave Them Identical Triplet Boys

And these little blessings have been keeping Annmarie and David Ryan of Dublin, Ireland on their toes from the start!

God has had plenty of surprises for Irish couple Annmarie Byrne-Ryan and David Ryan in the past couple of months!

Annmarie and David tied the knot in 2019. And the couple returned from their honeymoon to quite a surprise. Annmarie was pregnant with triplets! 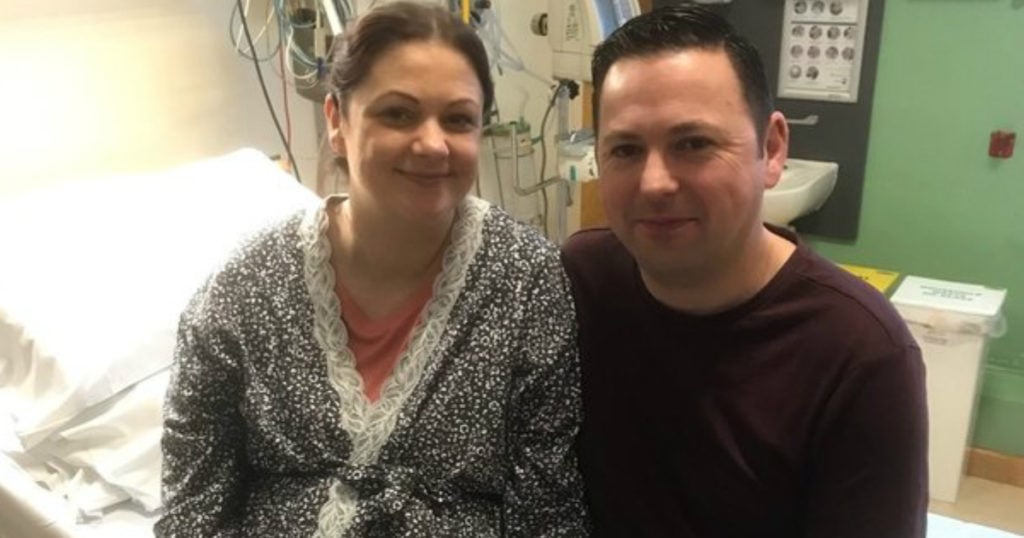 “It wasn’t planned,” Annmarie explained. “We got married at the end of April and went on honeymoon to Dubrovnik in May, and where most people come back with fridge magnets, myself and David brought home triplets.”

But things gots even more mind-boggling with the news Annmarie was having identical triplet boys!

“Then it was even more of a shock to find out they were identical.”

The chances of conceiving triplets naturally, without the use of fertility drugs, are already slim. But identical triplets odds are even slimmer. The chances drop to about one in a million.

However, another surprise was on the way for Annmarie and David Ryan!

Annmarie was all set and scheduled to deliver her identical triplet boys on January 8th. But the Book of James cautions us against boasting about tomorrow.

Not only did January 1, 2020 usher in a new decade, but Annmarie’s water unexpectedly broke, too. And just before midday, she and David welcomed their identical triplet boys, Kyle, Max, and Zach.

The ‘one in a million' babies. The identical triplets born in the Rotunda yesterday…. Zach, Max, Kyle Ryan. More on @rtenews pic.twitter.com/NwwRl3bG3R

What an incredible way to kick off the New Year! After just a few weeks in the hospital, doctors say the boys should be ready to head home.

And while much of the journey has been unexpected, Annmarie and David Ryan are grateful for the Lord’s “surprise” gifts.

YOU MAY ALSO LIKE: Three Identical Strangers Learn They Are Triplets Separated at Birth

“We’re blessed, absolutely blessed,” Annmarie said. “It’s going to be tough, but we’ve plenty of support from both families so we’ll just have to do it.”