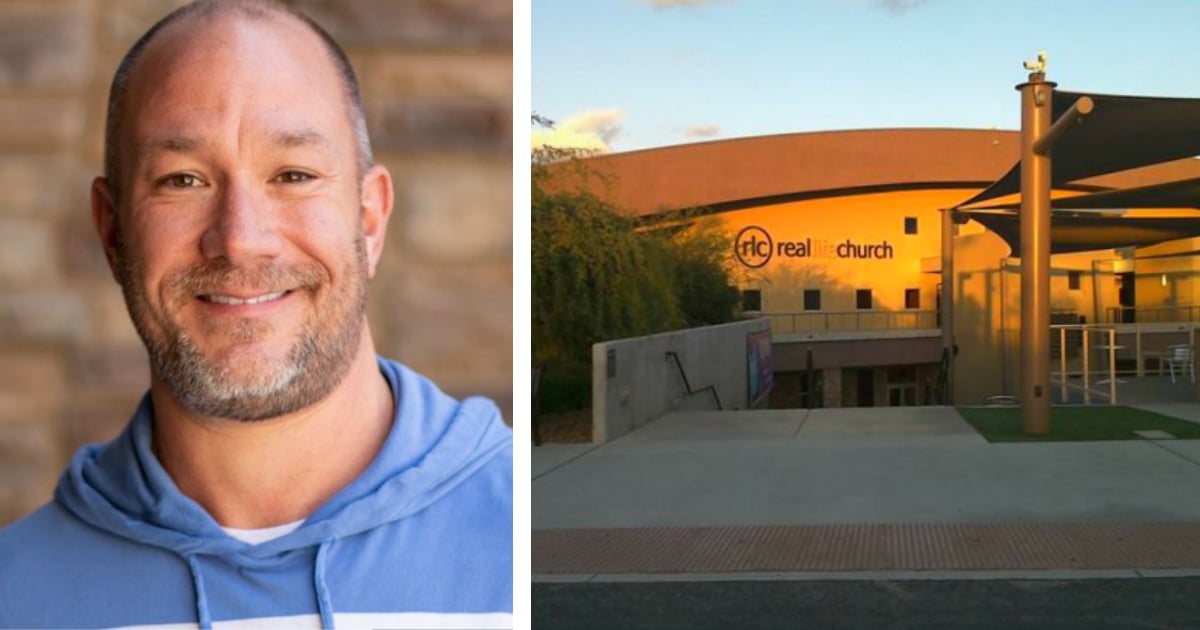 When children spend a lot of time with their grandparents, this can lead to them growing their emotional intelligence or EQ. Your EQ is an important trait that kids pick up over time. Kindness, patience, and empathy are just a few characteristics that your kids learn by observing those they spend time with. And "having your children spend time with their grandparents can help them drastically improve their emotional understanding." A study at Pace University actually found that "adults who were close to their grandparents as kids had higher EQs as adults."

Research has also shown that "kids who have developed a strong emotional bond with their grandma and grandpa have far lower rates of depression in adulthood than those who don't develop that bond."

4. Kids With A Close Relationship To Their Grandparents Do Better In School

Another benefit of having grandparents nearby is that children who "have strong relationships with their grandparents are more likely to stay out of trouble and have better performance in school."

An additional reason on this list as to why having your kids live near their grandparents is just the best is because sometimes they can be a voice of reason. When kids are growing up, they seem to not want to listen to what their parents have to say. But grandparents can break through to them and use their past parenting experience to connect and advise their grandchildren.

We hope that you enjoyed learning about how having grandparents nearby investing in your kids is such a valuable gift you can give your children! Check out the video below to see an adorable grandson and his grandma bonding together over shared laughs!

YOU MAY ALSO LIKE: Granny Goes Viral Reading ‘The Wonky Donkey’