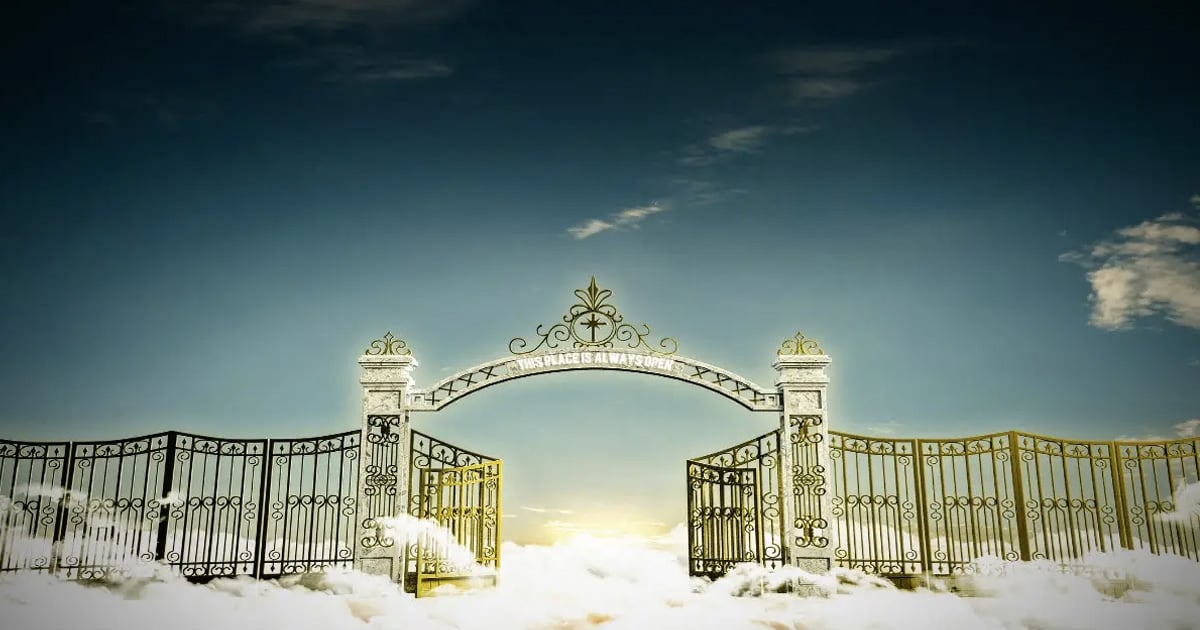 Paramedics found Jim Howard of the 6,000-member Real Life Church in his home on Wednesday, January 23, 2019, dead from a self-inflicted gunshot wound. And the California megachurch pastor’s suicide is a stark reminder that mental illness can impact anyone.

Rusty George, another lead pastor at Real Life Church, confirmed Jim’s death in a statement on Facebook. The megachurch pastor’s suicide came after a long-time battle with mental illness.

"It is with a heavy heart that I can confirm we suffered a tragic loss on our church staff this week. On Wednesday, January 23, 2019, Jim Howard - a beloved pastor here at RLC - took his own life," Rusty wrote, announcing the heartbreaking news.

Because we look up to our pastors and church leaders, it can be easy to forget they are human, too. Just like us, they’re susceptible to fear, worry, anxiety, etc.

It’s a reminder that you never really know just what someone else is going through. Because it’s internal, mental illness is already tough to spot. Sadly, it also often carries a stigma, which makes it even harder to talk about. (Read more about how people treat physical illness versus mental illness HERE)

According to Rusty, Jim Howard tried to break that stigma by bravely discussing some of his challenges publicly. But he had a private battle going on, too.

"Sadly, Jim suffered in private with mental health challenges - some of which he bravely discussed in public - and was wrestling with some personal issues in recent months,” Rusty explained in his statement. “This week he made the tragic decision to end his pain. He will be deeply missed by his family, friends, the RLC family and all those who were blessed to know him."

According to The Signal, paramedics were dispatched to Howard's home around 3:40 pm after receiving reports of a gunshot wound to the head.

Homicide detectives evaluated the scene. On Thursday, Sergeant Tim O'Quinn of the L.A. Sheriff's Department's Homicide Bureau wouldn’t comment on the cause of death but only confirmed it was "not a criminal incident."

The Real Life Church confirmed later that day that Howard had committed suicide.

The post by Real Life Church describes Howard as a "tornado of energy" and a "wonderful man with a deep love for Jesus and a passion for sharing the grace of God with anyone he met."

Comments on the Real Life Church post echoed these sentiments. Several Facebook users recalled the joyous time spent in college with Howard, while others personally identified with the pastor's struggle and offered prayers to his friends and family.

Depression and mental illness can impact anyone. In fact, you can even find examples of depression in the Bible. (Click HERE to read about 7 Figures From The Bible Who Battled Depression)

The Devil is a liar. And he’ll always try to make God’s children feel isolated and abandoned. Don’t try to face the battle alone. If you or someone you love is struggling with mental illness, consider calling the National Suicide Prevention Lifeline at 1-800-273-8255.

WATCH: 13 Reasons Why Life Is Worth Living

YOU MAY ALSO LIKE: Wife of Pastor Who Took His Own Life Inspires With Her Unwavering Faith