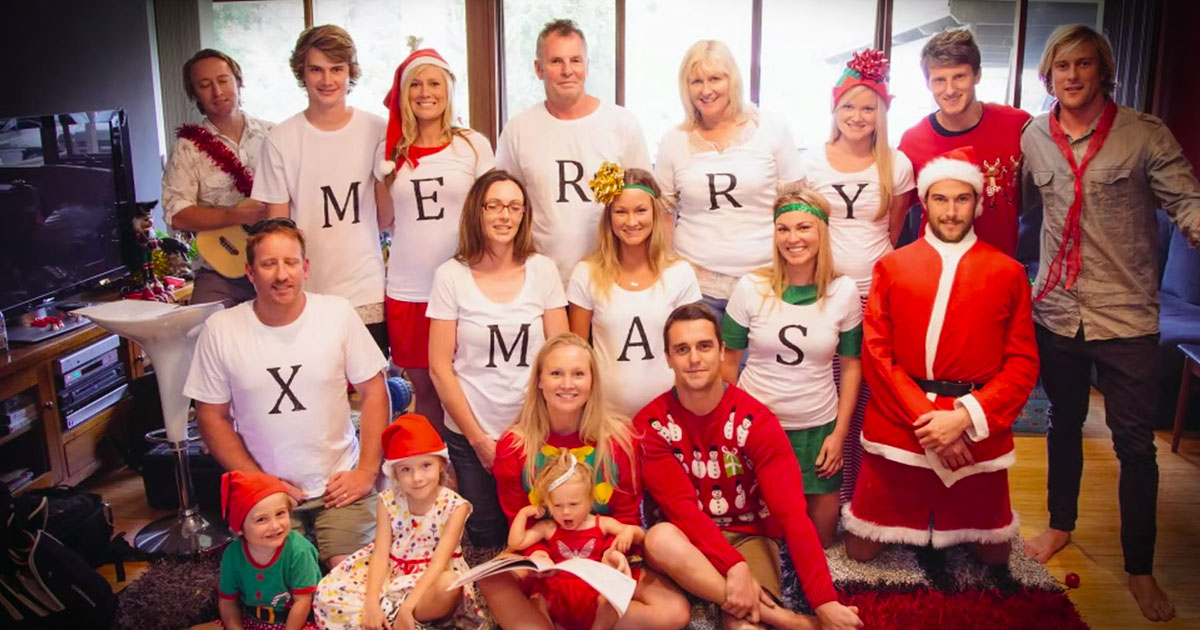 Man Proposes To His Girlfriend With A Christmas Photo
Read Article »

Helping hands come in all ages and grades!Â

Four years ago, Ginger Pridgen drove to the entrance of the Suburban Village trailer park in Midlothian, VA with fliers printed in Spanish. For the stay-at-home mom who spoke only English, her plan was ambitious: match elementary school children in the park â€" many of them sons and daughters of Hispanic immigrants â€" with high school volunteers for weekly one-on-one tutoring sessions. 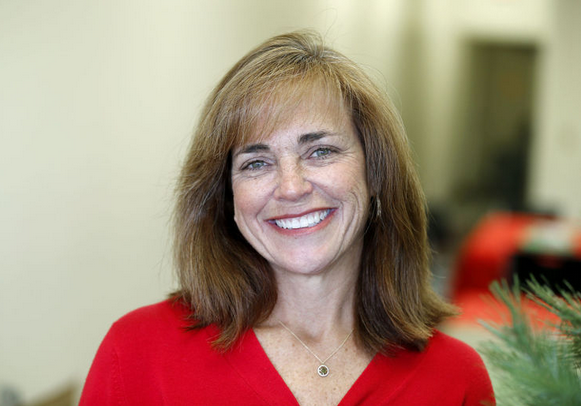 Itâ€™s become more popular than she ever expected. Pridgenâ€™s Homework Helpers program, which began with 17 children and tutors, nearly has quadrupled in size and has expanded to a second day. Some tutors and students have been turned away because thereâ€™s no more space inside the meeting room donated by Bon Air Baptist Church.

On a chilly afternoon last week, Pridgen and about 30 teenagers waited at that same trailer park entrance, near Midlothian Turnpike and Robious Road, as two busloads of children arrived home from Bon Air Elementary School.

The boys and girls in the program ran from the bus to their tutors. They exchanged high fives and hugs before walking 20 or so yards to pack the room, provided by the church at a strip mall.

â€œI think itâ€™s just as good for the high schoolers as it is for the little kids,â€ Pridgen said. â€œYou can contribute money that goes far away or you can give to an angel tree butÂ you donâ€™t know where it goes. (Yet) here, in probably the highest-income ZIP code around Richmond, 2 miles away there are people that need ourÂ help.â€

God calls us to be helpful to one another. He has given us all special gifts that we honor Him by offering to others. 1 Corinthians 12:28 says that “God has appointed first of all apostles, second prophets, third teachers, then workers of miracles, also those having gifts of healing, those able to help others, those with gifts of administration, and those speaking in different kinds of tongues.”

Every Wednesday from 3 to 4:30 p.m., about 32 children and 32 mentors do homework and other activities. And every Thursday, another group attends.

Pridgen said she has considered adding a third day if she can find enough adults to supervise and teens to volunteer. The tutors so far have been volunteers from Midlothian High, James River High and Trinity Episcopal schools.

Third-grader Daniella Castillo, 9, said her parents speak little English and werenâ€™t familiar with many of her homework assignments. Some classmates in her neighborhood have parents who work multiple jobs to make ends meet and donâ€™t have time to help with math or social studies.

â€œYou have fun and they help you get good grades,â€ Daniella said of the program.

Sixth-grader Destinee Taylor was among the first students to attend sessions four years ago.

â€œItâ€™s really breathtaking to have someone help,â€ said Destinee, who still shows up to help Pridgen set up activities. â€œI got way better at everything.â€

Pridgen breaks the program into three eight-week sessions so that tutors who also play sports can volunteer in their off-season time.

Ryan Powers, a senior at Midlothian High School, has been paired this year with third-grader Austin Bucco, a quiet, blond-haired boy who struggles with his grades. Austin was angry and didnâ€™t want to participate when he first showed up, Pridgen said. But the boy now works to finish homework quickly so he and Powers can play Battleship, Crazy Eights or Connect 4.

Powers called the work a â€œhumbling experienceâ€ after seeing how a child who lives nearby has such a different life than his own.

And Austin, who says he still struggles in school and needs a mentor to bring up his grades, balks at the notion that Powers merely is a good friend.

Pridgen wraps up the winter session with a Christmas party. And, every spring, she hosts an Easter egg hunt at her home for all the children and tutors.

The whole operation thrives on a shoestring budget. Pridgen and the nine other adults she has recruited buy all the supplies. And Bon Air Baptist, which isnâ€™t the church Pridgen attends, allows the group to use its meeting room for free.

â€œThey have so much potential. I want them to have all the opportunities that all of our kids have,â€ Pridgen said. â€œWe have been blessed and fortunate, so itâ€™s nice to be able to do something that makes a difference, even a small difference.â€

For more stories on helping others, go here!