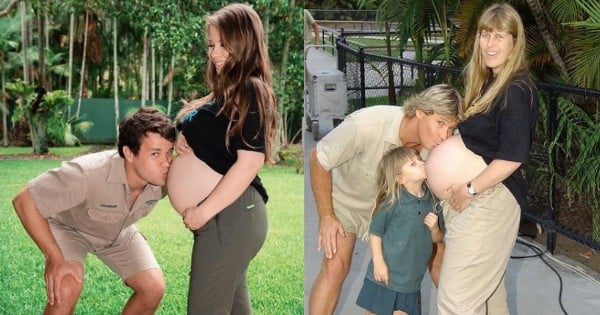 When meeting Roma Downey’s husband for the first time, Della Reese gave him a stern warning of what to expect if he ever hurt her friend.

Roma Downey is a Christian actress best known for the TV series, Touched by an Angel. The popular TV series aired from 1993 to 2003. Roma played the angel, Monica. In this drama, God sent Monica to earth to show kindness to those who struggled.

RELATED: Candace Cameron Bure On Why She Was So Mad About Backlash On Picture With Husband

When Roma started the show, she met the most amazing woman, Della Reese. Della went on to become one of Roma’s closest friends. She said the two characters they played in the show actually reflected how their relationship was offset as well.

One of the first things that she noticed about Della was her kindness towards everyone. "When she would get called to the set, they would have to give her a fifteen-minute warning, because she hugged everybody." Roma shared on set with the TV show The Real.

Roma also shared her experience of when the two first met. "I remember when I first met her, I'm originally from Ireland, and I can still remember my parents teaching me to stick my hand out, to shake hands, to be polite.I remember the first day that I did that, and she just took her arms and gave me a giant hug."

While remembering her friend who passed away, Roma also shared about the first time Della met Roma Downey’s future husband.

"Now when she first met my husband, she took him in her arms, and I just thought they were hugging. She was whispering in his ear, she said to him ‘that's my baby girl, and if you hurt her, I will have you killed.'"

YOU MAY ALSO LIKE: ‘On A Wing And A Prayer' Is New Movie With Dennis Quaid Telling A Gripping True Story

Della was obviously a great friend to Roma, and we hope this fond memory gave you a chuckle and brightened your day.