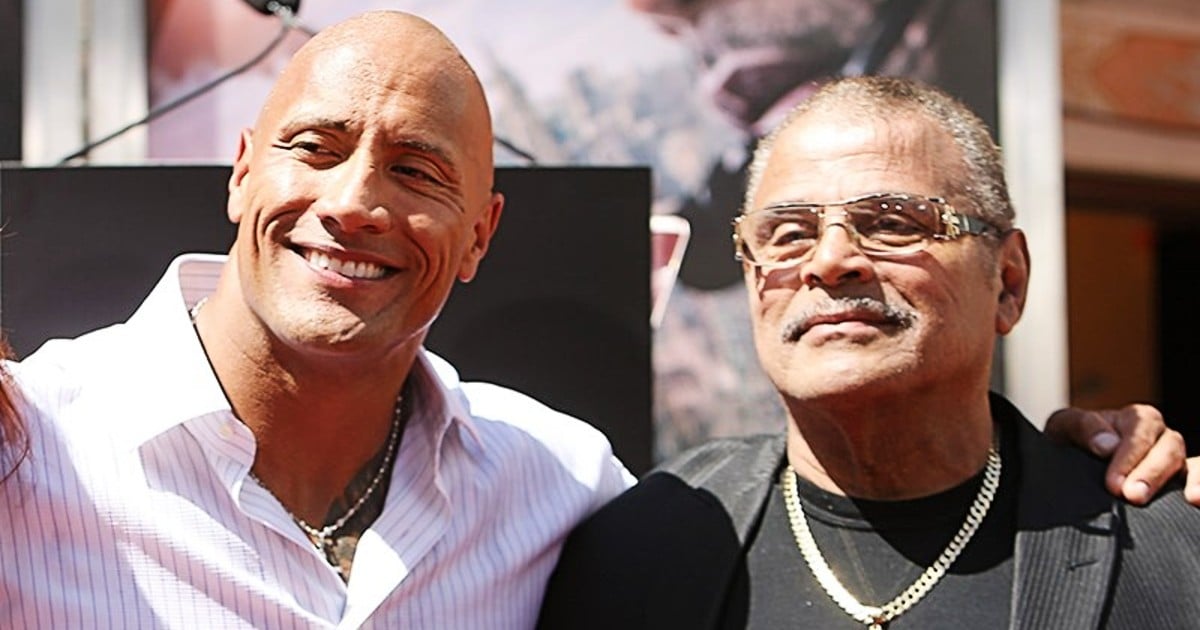 A new Dennis Quaid movie is in the works at MGM and Lightworkers. And it is a faith-based family drama called ‘On a Wing and a Prayer.'

The movie is based on an incredible true story about Doug White, who Dennis Quaid will play. After a pilot dies unexpectedly while flying a plane, Doug, who is a passenger, is forced to land the plane safely to save his family.

RELATED: Dennis Quaid Sings at the Grand Ole Opry With a Valuable Message Behind the Honky Tonk Twang

"On a Wing and a Prayer is a gripping take on a very real survivor story and illuminates the remarkable power of the human spirit. Doug White is the definition of a hero," says MGM Motion Picture Group Chairman Michael De Luca and President Pamela Abdy. "And [we] couldn't have asked for a better star in Dennis to bring this unbelievable true story to life."

The film’s producer are Roma Downey and Autumn Bailey-Ford. And from the sounds of it, this movie will indeed be captivating!

"This gripping story has so many layers, I couldn't put the script down," says Roma Downey. "At the heart of this true story is a man thrown into every passenger's worst nightmare as he sees his pilot die mid-air at the controls. What happens next will have you on the edge of your seat. And with Dennis Quaid in the lead role, you won't be able to take your eyes off the screen."

YOU MAY ALSO LIKE: Dennis Quaid Breaks His Decades-Long Silence to Share About His Battle with Demons

We can't wait to see Dennis Quaid in this true story adapted to a faith-based film for the big screen!

Dennis Quaid boards ‘On A Wing And A Prayer’ drama for MGM and LightWorkers https://t.co/rBTMkryW8E pic.twitter.com/PpNtTAwR8x