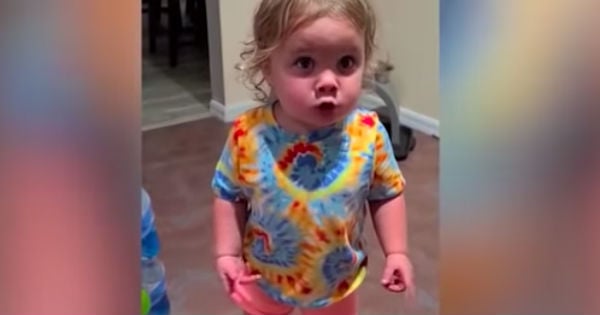 Fans of The Carol Burnett show will never forget the hilarious Tim Conway dentist skit. In it, the Christian comedian played an inept dentist who did more harm than good. But what most people don’t realize is that true events from Tim Conway’s life inspired the funny moment! (If you’d prefer to listen to the audio version of this story, scroll to the end of this article to find the podcast version below!)

Tim Conway was one of the stars on The Carol Burnett Show, a variety/sketch show that aired from 1967 to 1978. The show featured good, old-fashioned humor the whole family could enjoy.

One of the most memorable sketches was the Tim Conway dentist skit. Tim played a bumbling dentist fresh out of dental school and co-star Harvey Korman played Tim’s very first patient.

In the skit, Harvey has come with a terrible toothache. But as a brand new dentist, Tim is extremely hesitant to work on a human for the first time ever. He confesses to only being an average student who has only ever practiced on animals while in dental school.

Harvey is in so much pain, he insists the dentist do something. And that’s when the hilarity ensues!

As the dentist, Tim Conway nervously bumbles through the procedure. He even winds up accidentally numbing his own hand with the novocaine rather than the patient’s mouth!

That’s when co-star Harvey Korman starts losing it. In fact, Tim Conway later confessed to talk show host Conan O’Brien that the skit was so much fun, Harvey Korman actually wet himself during the filming!

But what’s even funnier (or perhaps, scarier) is that this iconic gag is actually based on a real experience from Tim Conway’s life!

The Tim Conway dentist skit found its roots in a real-life dental visit the actor had during his military service. Before becoming a comedian, Tim Conway served the country as a soldier. During that time, Tim went to go see the dentist on the base.

When the dentist went to administer the novocaine, he jabbed it so hard the needle went through Tim’s cheek and into the dentist’s thumb!

Tim shared the hilarious true story with Conan O’ Brien. And hearing him retell the tale is almost as funny as his classic skit!

YOU MAY ALSO LIKE: Christian Comedian John Crist Debates Chick-Fil-A Nuggets Vs. Strips

They say there is a grain of truth in every joke. And that’s certainly true in this case!