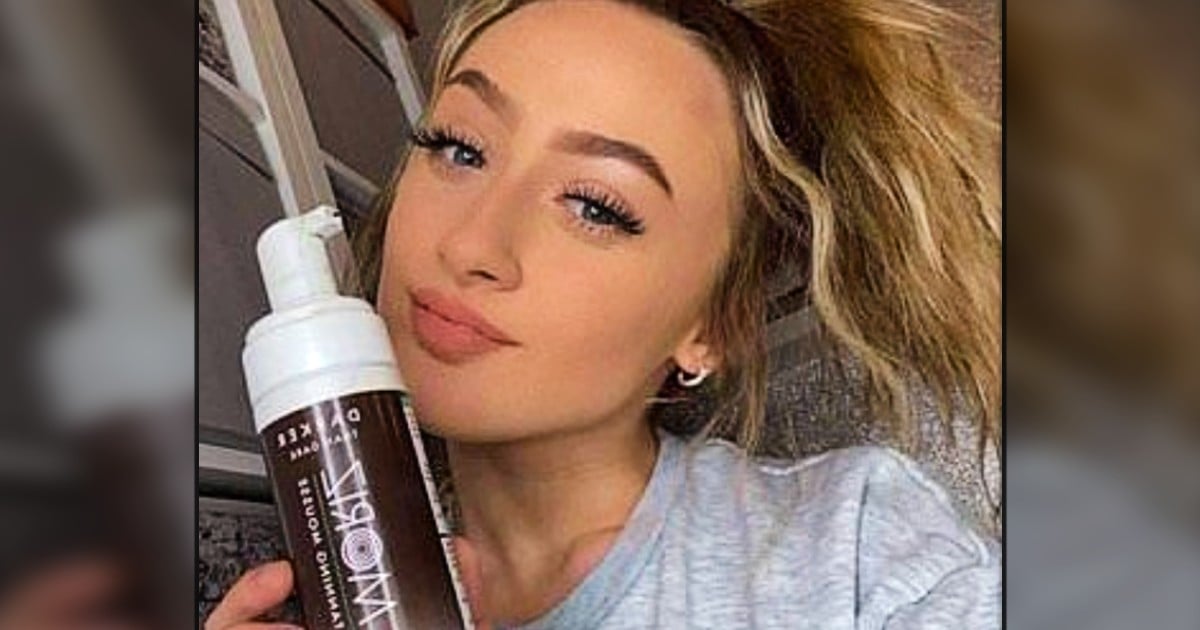 A woman recalls encountering two rude customers in retail one day while she was in college. No matter what she did, it seemed nothing could please the couple. But when her boss figures out what’s going on, the rude customers get owned!

“The customer is always right.” It’s a motto aimed at promoting excellent customer service. Unfortunately, however, some customers take the saying far too literally.

RELATED: Strangers Stand Up For Man With Down Syndrome When Customer is Rude

A Reddit user by the name of Winiri shared a story about meeting two rude customers just like that during her time working retail in college. But her story isn’t really about highlighting the couple’s poor behavior. It’s about her boss, Irene, and the clever way she saved the day!

Encounter With Rude Customers In Retail

While attending college, Winiri worked for a woman named Irene. Irene owned a store where she sold the vintage, high-end items she purchased and then repaired. Therefore, the items in the store were unique and didn’t come in bulk quantities.

One day, while Winiri was working and Irene was out running errands, a couple came into the store. The rude customers couldn’t seem to comprehend that this wasn’t your typical retail store.

The wife grew angry that the items she liked in the store didn’t come in her size. She kept yelling at Winiri and ordering her around, as did her husband.

Winiri did her best to explain how the store worked — that the items were unique and only available in the sizes on display. But the rude customers kept demanding the sizing options offered in typical retail stores.

“It was the longest two hours of my life,” Winiri shared on Reddit.

By the time Irene returned, she could tell from the look on her employee’s face things weren’t right.

The female customer finally found a pair of pants that fit. But the rude customer became enraged when the retail label revealed the clothing to be a size six. She kept insisting it was the wrong size.

RELATED: Lady Gets Rude With Starbucks Barista, Then Comes Back

“I am a TWO not a SIX. Why do I fit into these?” the rude customer yelled after having Winiri read the size on the tag.

And that’s when Irene, the store owner, took over.

“Those are a six. If you fit into them, then you are not a two,” she calmly explained.

But, of course, the rude customers didn’t like this response. The woman’s husband started yelling at Irene to take a closer look. And what Irene did next is the entire reason Winiri is still sharing the story years later!

“Sure. I will take a closer look.”

Irene then popped out her glass eye and put it up close to the tag on the pants.

After the rude customers stormed out, Irene closed the retail store early and treated her employees to coffee.

“Irene was the best boss I ever had,” Winiri wrote. “I was sad when I had to move for college.”

Not all bosses will stand up for their employees like Irene did. And Winiri’s story is a powerful reminder for us all.

The event with the rude customers in retail happened long ago. And yet, Winiri still recalls the encounter today and is still sharing it with others.

God has given each of us the power to build up or tear down. And you will either be remembered for the hurts you cause or the kindness and compassion you show. Which will you choose?

YOU MAY ALSO LIKE: Dad's Reality Check For Son Who Tells A Mom To ‘Shut That Thing Up'

“Death and life are in the power of the tongue: and they that love it shall eat the fruit of it.” Proverbs 18:21