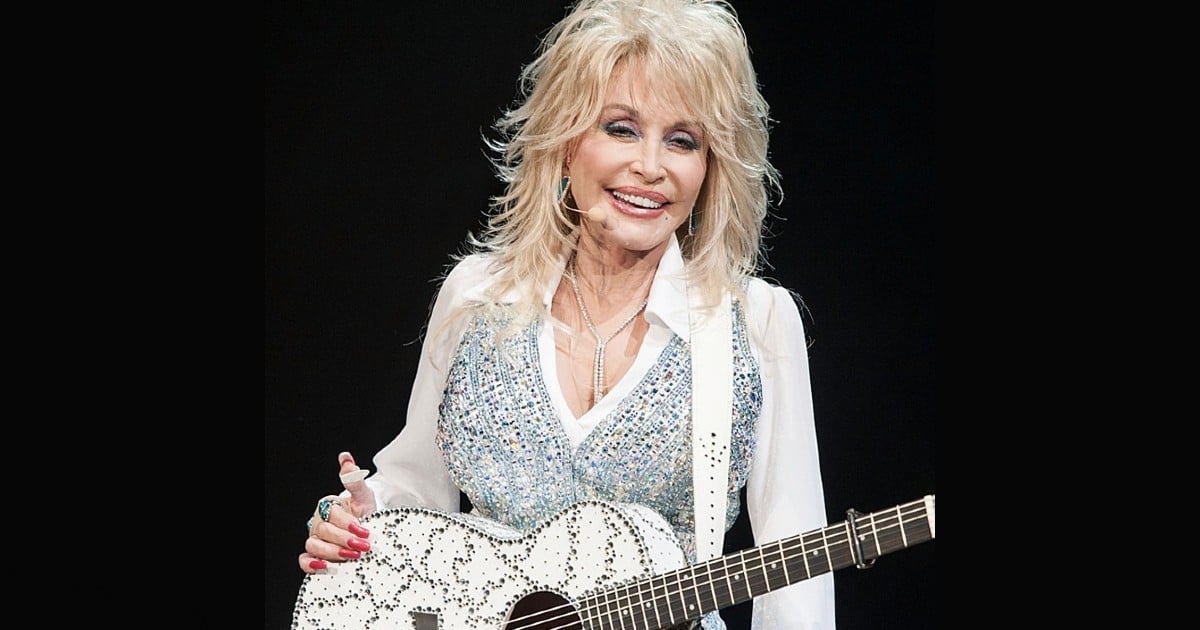 Sam Elliott married the love of his life, Katharine Ross. But first, he spent years afraid to talk to her. Here’s their sweet love story.

When Sam first met Katharine Ross, all he could do was stare. He was awestruck by her presence. He recalls, "All I could do was just watch Katharine come and go. I never spoke to her. I never would even think to speak to her."

RELATED: Actor Sam Elliot with a D-Day Speech to Remember: The True Story of an American Hero

For a famous actor, being at a loss for words could be fatal for his career. Elliott is well-known for his starring roles in films like The Legacy, Tombstone, and The Big Lebowski. His rugged good looks, deep voice, and no-bull attitude made him seem like he was invincible on the big screen.

But behind the scenes, he wanted to be the man Katharine Ross wanted and needed in her life.

Sam Elliott met Katharine Ross on the set of the classic western, Butch Cassidy and The Sundance Kid. At the time, he was just starting out in his career and he felt like he was a "glorified extra" for the film while Katharine had a leading role.

But it wasn't until they crossed paths again on the set of The Legacy that Elliott dared to ask Katharine out on a date. The pair took their relationship slowly and Sam Elliott married Katharine Ross six years later.

Sam Elliott Married The Love Of His Life

Now with 38 years and one child under their belt, they are just as in love as the first day Sam saw her from afar. Speaking of 38 years, that’s a lifetime in Hollywood. Most marriages crumbled before for ten years. But the couple has managed to keep their love as a foundational cornerstone in their lives.

When he was asked what his secret was to keep their marriage strong, he commented, "Common sensibility, but we also work at being together...you don't walk away from it. That's how relationships last."

RELATED: Some Want To Pick On Pierce Brosnan's Wife Now That She's Aged But He Isn't Having It

He also said, "Through mutual love and a mutual respect," adding, "At the end of the day, determination is key: "There are peaks and valleys like everything else, but you have to push on."

How true. Marriages take work, effort, and commitment which this couple has done beautifully. We pray God continues to bless their flourishing marriage that was once ignited by a single glance.

"And above all these put on love, which binds everything together in perfect harmony." Colossians 3:14

LISTEN: Alan Jackson Kept Health Problems A Secret For Years But Now He Opens Up About His Diagnosis | Melissa Gilbert Married Her Soulmate And Here's The Unlikely Way Their Love Story Began