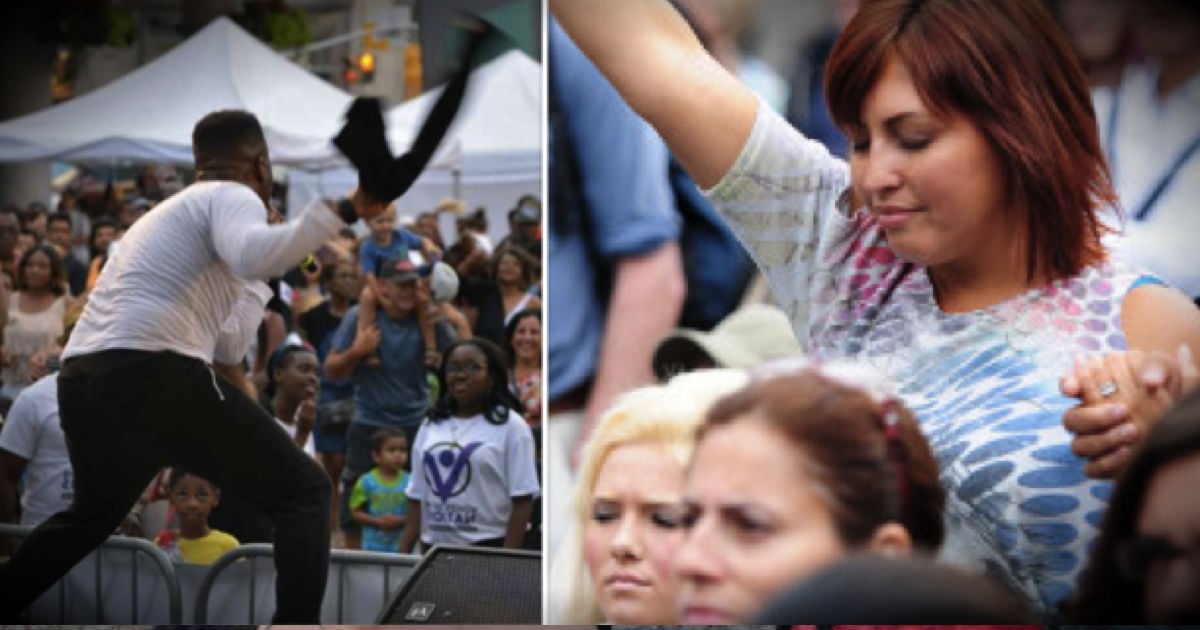 This School Is Keeping The Christ In Christmas! 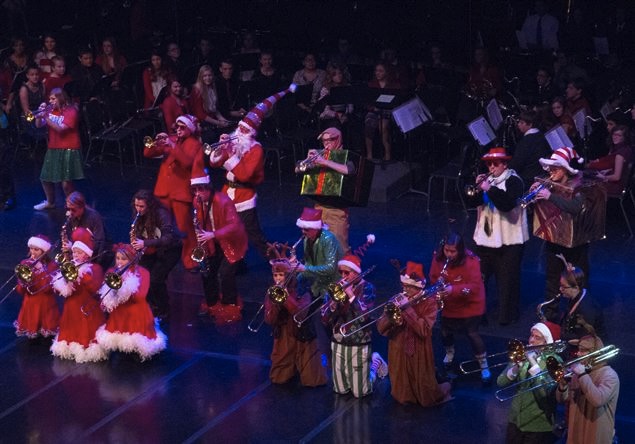 For the students at Concord High School in Indiana, the annual "Christmas Spectacular" was meant to be just that — spectacular. Everyone involved poured their hearts, time and energy into making it a performance to remember. Hours were spent rehearsing and preparing for the elaborate mix of dancing and singing alongside the marching band, as well as the orchestra. 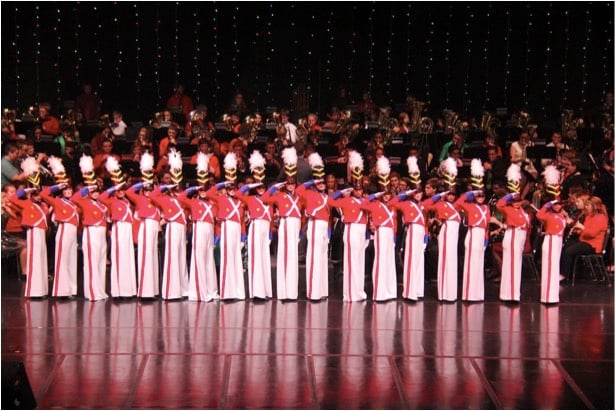 So, when a federal judge banned the live nativity scene that had been planned as part of the show, it was disheartening to say the least. 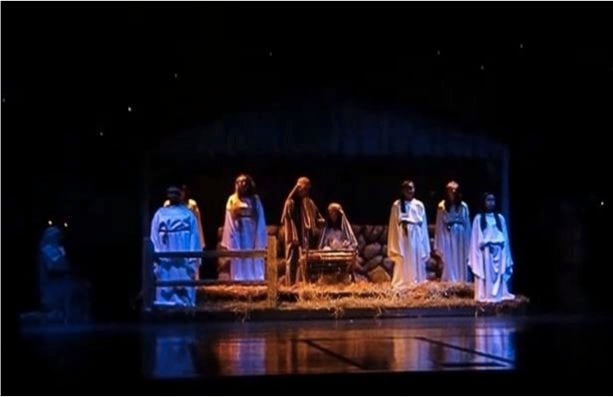 An uproar hit on social media from the local community that as a whole supported the scene's inclusion. But the court mandate stood, and as they say in the theater biz, the show must go on.

But to the audience's surprise and delight, as the curtain rose, there stood Mary, Joseph, and baby Jesus, surrounded by the three wise men. However, instead of live performers as had originally been planned, the nativity scene was composed of mannequins! 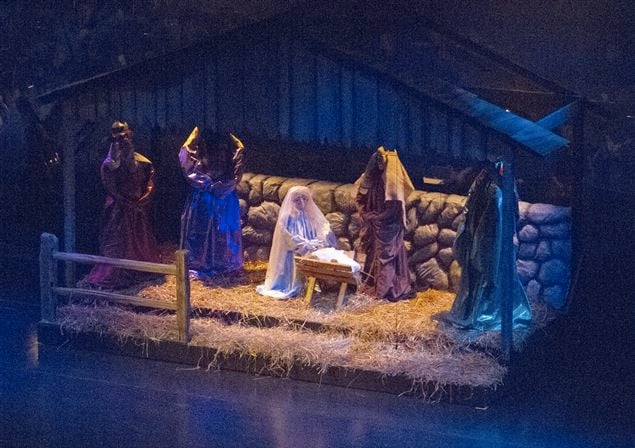 You see, the injunction filed by the federal judge had prohibited a live nativity scene. But there was nothing in it that said a static nativity scene couldn't be used. And in the spirit of inclusiveness, in addition to the nativity scene, this year's Christmas Spectacular also showcased songs about Hanukkah and Kwanza. 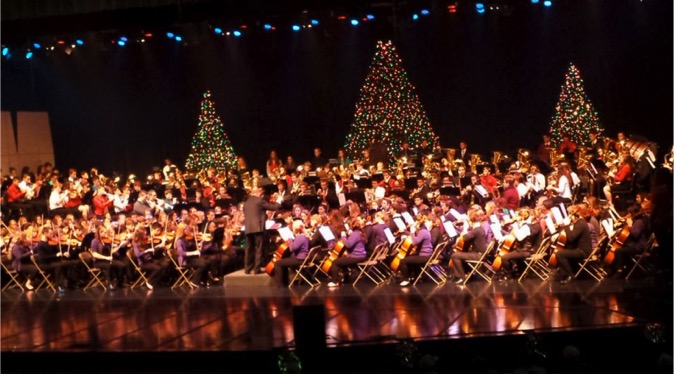 While there were a few grumbles, the overwhelming response to the nativity scene was supportive. The judge's ruling had caused quite a stir in the community when it was announced, so the life-sized figurine nativity scene was met with much applause and enthusiasm.

"It's very emotional, I was actually tearful when it came out," one of the audience members told FOX 59.

Scott Spradling, director of Concord High School's Performing Arts Department, was glad to see the addition of the static nativity scene was so well received. He insists that it was not meant in any way to be a jab at the court order, but rather a last-minute improvisation in order to comply with the court's mandate without undermining the countless hours and rehearsal time the students had already put into the holiday pageant that was always intended to include a nativity scene.

Scott told The Elkhart Truth, "To me, the bigger aspect of the show was bringing it to the whole level of excellence the community expects. We have great support from our administration and our community. They really support it, and, as far as I could tell, they were really happy with how it all went down." 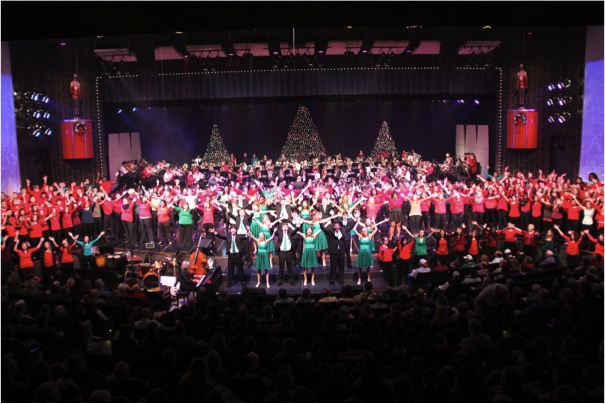 And judging by the rigorous applause that erupted at the close of each show, there was no question that all of the student's hard work paid off in the end. Please keep the ongoing case in your prayers, and let's all make sure to keep the Christ in Christmas!

Let us know what you think below

Check out some other Christian high school students who met with some resistance when they tried to spread the love of Jesus at their school! 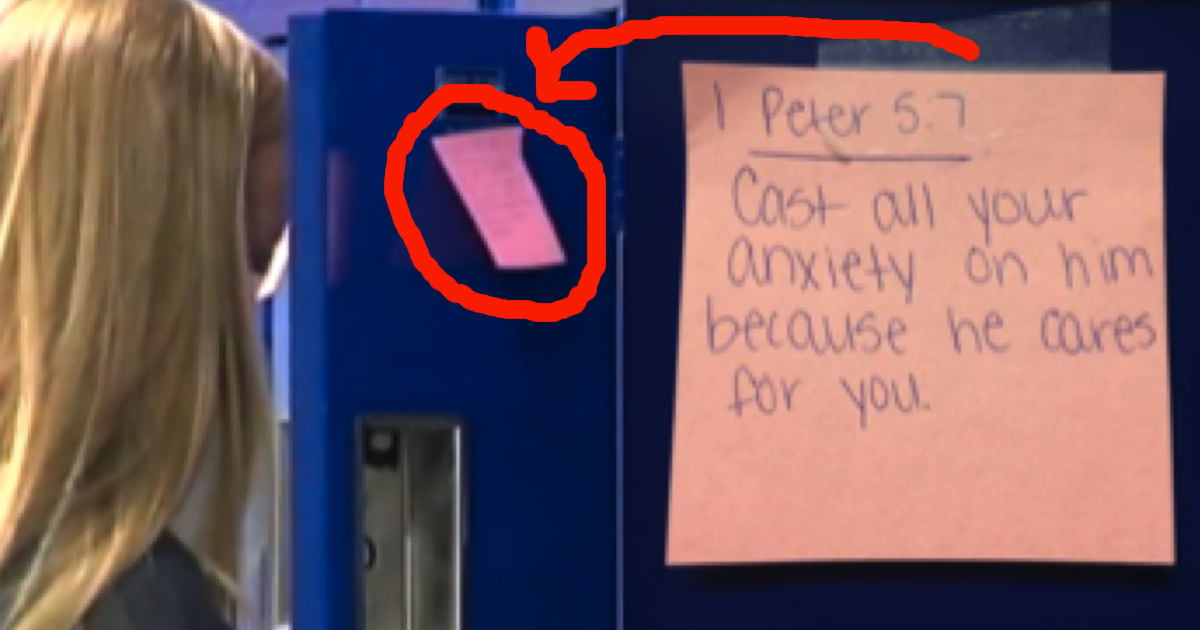 If you love A Charlie Brown Christmas as much as we do, here's one important moment you may have just missed!