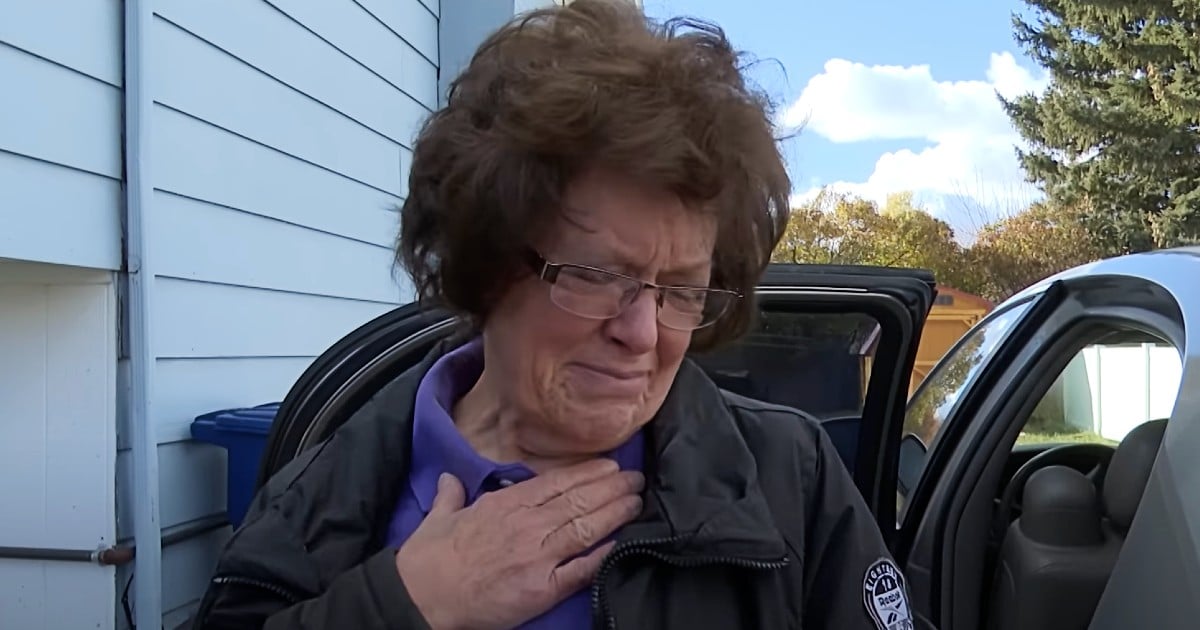 A Charlie Brown Christmas debuted on national prime time television on December 9, 1965. After 52 years, the beloved animated show is a classic and watching it has become a tradition for many families. There’s one moment in this show that went seemingly unnoticed for 51 years.

In a world where the latest greatest technology is outdated in a matter of months, and social media trends come and go in a matter of days, 52 years of anything becomes quite meaningful.

RELATED: Drop the Blanket 2: The Rest of Linus's Story from A Charlie Brown Christmas

I am a fan of all things nostalgic and all things Christmas, and so when the two are combined I am hooked, and the Charlie Brown Christmas special falls squarely into that category.

I was in the first grade back when they still performed Christmas pageants in schools (less than 50 years, but still a very long time ago), and our class performed a version of the Charlie Brown Christmas. Since I was kind of a bookworm and already had a blue blanket, I was chosen to play the part of Linus. As Linus, I memorized Luke 2:8-14, and that Scripture has been hidden in my heart ever since.

But while working so diligently to learn those lines, there is one important thing I didn't notice then. And didn't notice until now.

Right in the middle of speaking, Linus drops the blanket.

Charlie Brown is best known for his uniquely striped shirt, and Linus is most associated with his ever-present security blanket. Throughout the story of Peanuts, Lucy, Snoopy, Sally and others all work to no avail to separate Linus from his blanket.

YOU MAY LIKE: Why The Rich Man Stopped to Pick Up A Penny

And even though his security blanket remains a major source of ridicule for the otherwise mature and thoughtful Linus, he simply refuses to give it up.

Until this moment. When he simply drops it.

In that climactic scene when Linus shares “what Christmas is all about,” he drops his security blanket. And I am now convinced that this is intentional. Most telling is the specific moment he drops it: when he utters the words, “fear not” (at :38 seconds).

Looking at it now, it is pretty clear what Charles Schultz was saying, and it’s so simple it’s brilliant.

The birth of Jesus separates us from our fears.

The birth of Jesus frees us from the habits we are unable (or unwilling) to break ourselves.

The birth of Jesus allows us to simply drop the false security we have been grasping so tightly, and learn to trust and cling to Him instead.

The world of 2016 can be a scary place. And most of us find ourselves grasping to something temporal for security, whatever that thing may be. Essentially, 2016 is a world in which it is very difficult for us to “fear not.”

But in the midst of fear and insecurity, this simple cartoon image from 1965 continues to live on as an inspiration for us to seek true peace and true security in the one place it has always been and can always still be found.

YOU MAY ALSO LIKE: The Answer You Never Thought of to the Question, ‘Mary Did You Know?'

As a writer and musician, Jason Soroski strives to communicate in a way that is insightful, meaningful, relevant, and mindful of the small things that we may otherwise overlook in our everyday lives. He effectively taps into his experiences as a worship pastor, classroom teacher, husband, and homeschooling father of five to relate poignant stories from real-life experiences. Jason holds an M.Ed. from Missouri Baptist University, has been featured in various print and web publications, and currently resides in Houston, TX. Read more from Jason at his blog The Way I See It.

Article originally published in “The Way I See It.” Used with permission.

2022 How To Watch Charlie Brown Christmas

Regrettably, A Charlie Brown Christmas will not air on broadcast television this year as it has in the past. However, it is available to stream exclusively on Apple TV+, either with a paid subscription or through a free trial. You can always check your local library, as well, to see if they have a copy of the DVD to checkout.

So, gather up the kids and grandkids for this beloved Christmas tradition!