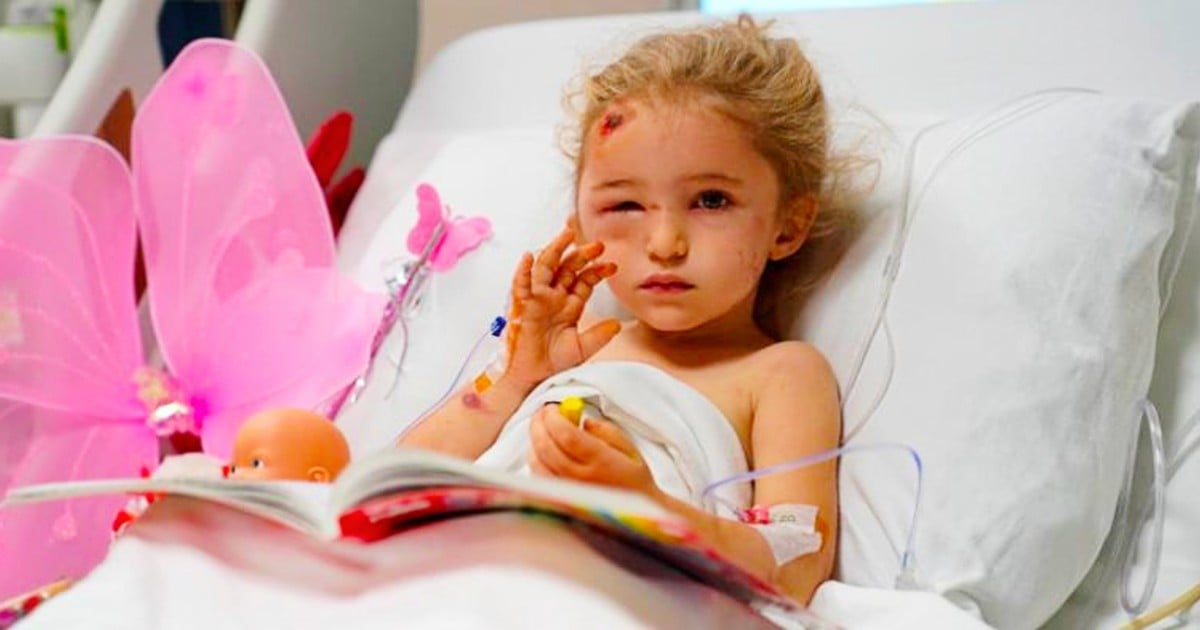 Recently, a family in Missouri was spending a quiet evening in their home when they heard a chilling sound that made them run for cover.

Eric Webster and his family live in a mobile home community that was just hit by a severe storm. The sound that they heard at the start of the storm was the warning that they needed to look for protection.

“We heard what sounded like a freight train sound to me. So, we jumped in the bathtub and basically, we just covered up. And the whole trailer just started shaking and my wife just started praying,” Eric said. “I would not wish that sound on anybody. We will probably never forget that noise.”

Thankfully, the Webster family was protected that evening and their home didn't suffer too much damage.

"After everything calmed down, I came out, took a look around and I didn’t notice that it was this much damage because it was so dark. But then this morning when we came out and looked, I had a lot of tree damage and a lot of roof damage. And I had a lot of neighbors that weren't so lucky,” shared Eric.

Eric explained how one nearby family was spared after their mobile home was taken off of its foundation during the storm and a large tree landed on it.

“The people in that trailer had just moved out,” said Eric. “So, it’s kind of like there was a guardian angel watching over them.”

YOU MAY ALSO LIKE: Family Clings To Faith And Requests Prayer For Baby Boy In Hospital After House Fire

After all of this destruction from the storm, the community is coming together to pick up the pieces. God bless them all as they try and recover together.

SEVERE WEATHER: This is what is left behind after severe weather last night struck a mobile home community in Dixon.

Those who live here tell me it was scary, but they're glad everyone is alright. @KRCG13 pic.twitter.com/yVZBGMcbtN