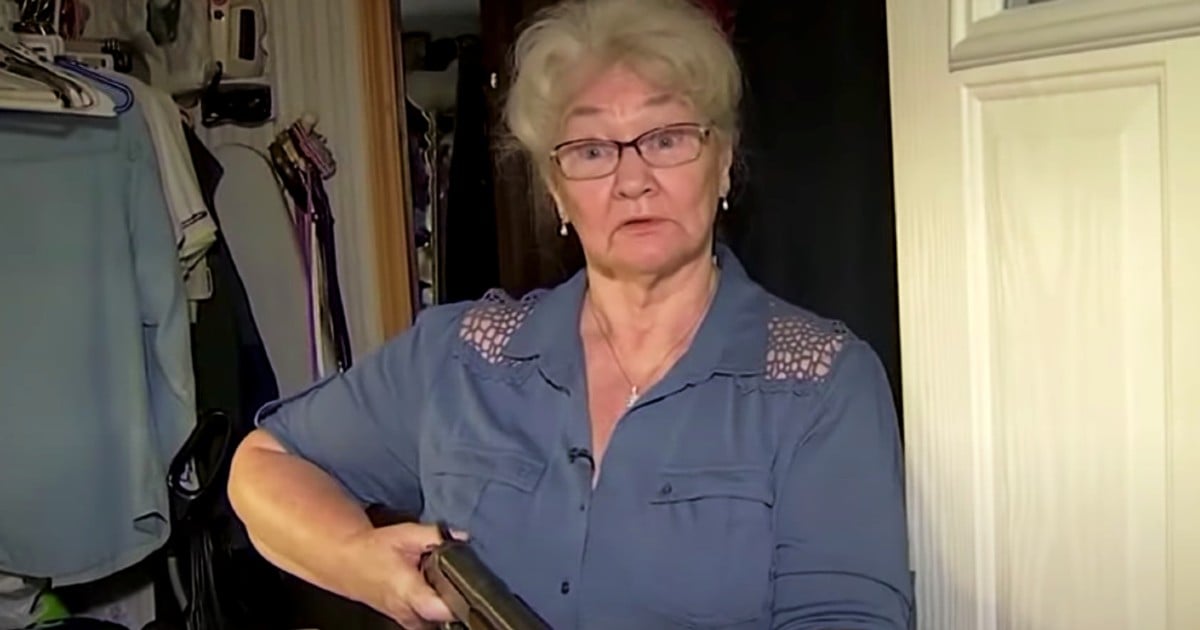 A heartbreaking Shannen Doherty update reveals that the star’s cancer has returned. Now, she’s planning when she will say goodbye to her family and loved ones.

Shannen is a beloved Hollywood television actress from shows such as Charmed and 90210. She is known for playing some tough characters and is proving her own strength off-camera.

RELATED: Alex Trebek Interview Recounts Day He Told Wife ‘I Want to Die' But Her Goodness Keeps Him Fighting

Shannen, now 49, was diagnosed with breast cancer in 2015. But Shannen Doherty then came forward with an update in 2017 to say she triumphed over cancer and was in remission.

Recently, Shannen announced again that the cancer is now metastatic, and has gone to her spine. She has said her plans for the next 10 to 15 years, which she believes to be her life expectancy. She also shared that she is thinking about what to include in letters and messages she'll want to record for loved ones when the time comes.

While she talked to Elle magazine she shared that there are things that she wanted to say to her mother, as well as her husband, Kurt Iswarienko, so he knows how much he means to her.

Shannen said, “Whenever it comes time for me to do it, it feels so final. It feels like you’re signing off, and I’m not signing off." She then goes on to say,"I feel like I’m a very, very healthy human being. It’s hard to wrap up your affairs when you feel like you’re going to live another 10 or 15 years."

Shannen had been in remission for a while. But then when she started to have recurring back pain, she went into the doctor. And unfortunately, they had a terrible update for Shannen Doherty. Her cancer has now become metastatic, this means that it has traveled in her body and it's now in her spine.

It was actually Shannen's beloved dog, Bowie, who initially detected that Shannen was ill! Her German shepherd kept sniffing the area where her tumor was later found.

“Then when I had my first chemo, she would sniff my entire body up and down. And she was always protective before, but she has become this crazy, protective dog. It’s hard to get close to me when she’s around," Shannen shared.

Because it is metastatic, the cancer will probably spread to her brain, lungs, and liver. The fortunate news is that metastatic cancer is not instant, you can live up to 10 years with treatment. Who knows what medical advances may be possible in 10 years!

Since the update, Shannen Doherty takes some peace knowing she has a bit of time to come to terms with her situation, as well as be able to spend time with her family. It is very thoughtful of her to write letters to the people in her life to tell them just how much they really mean to her.

Shannen will certainly remain in our prayers, as will all who are forced to face cancer. It’s important to remember God is bigger than any diagnosis!

YOU MAY ALSO LIKE: Pancreatic Cancer Stage 3 Diagnosis Has Dad Fighting to Stay in Daughter's Life

"Fear not, for I am with you; be not dismayed, for I am your God. I will strengthen you, yes, I will help you, I will uphold you with my righteous right hand." - Isaiah 41:10