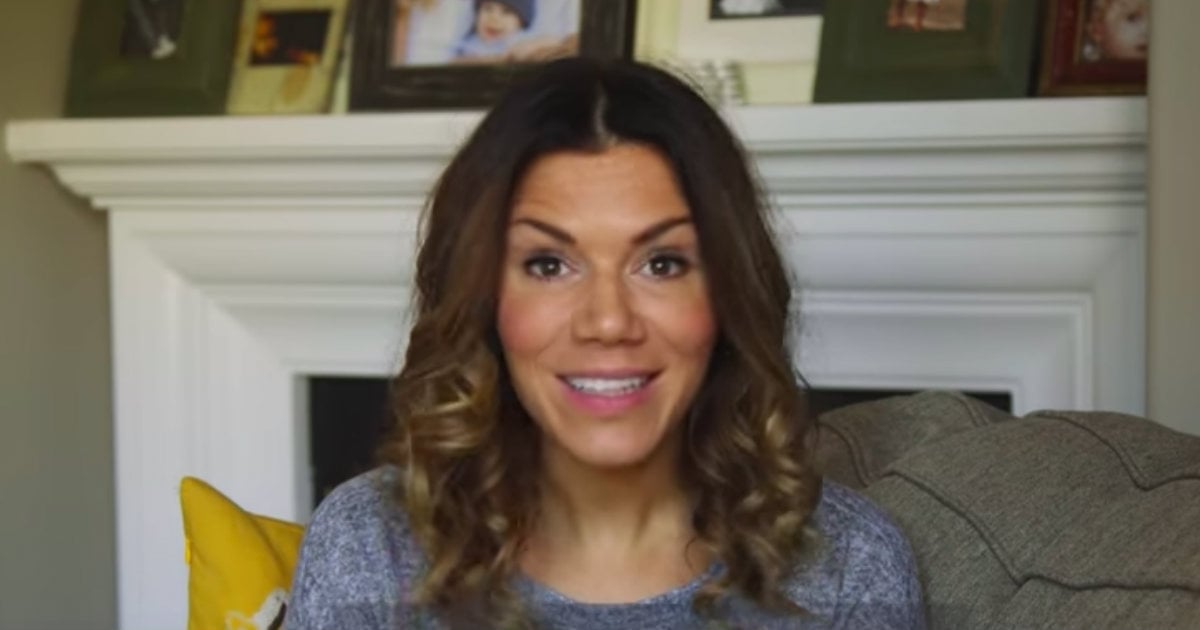 “Some people are truly given the gift of singing by God, and Father Ray Kelly is one of those people. This singing priest went viral on the internet in 2014 and now he's back with the most incredible Britain's Got Talent Audition. 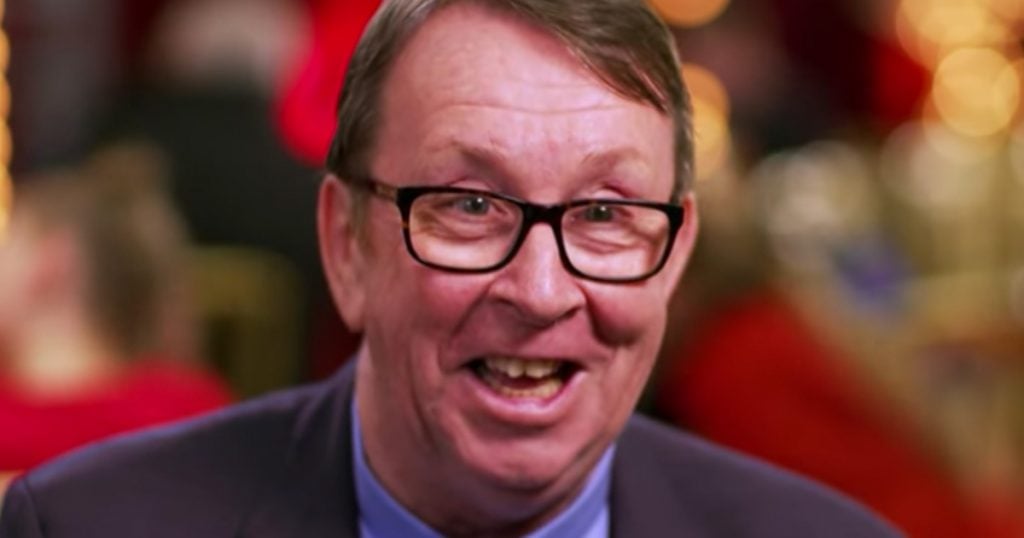 Father Ray Kelly is 64 years old and he is a Parish Priest in Ireland. And though Father Ray has dedicated his life to serving the Lord he also loves to honor the gift God gave him, the gift of song. 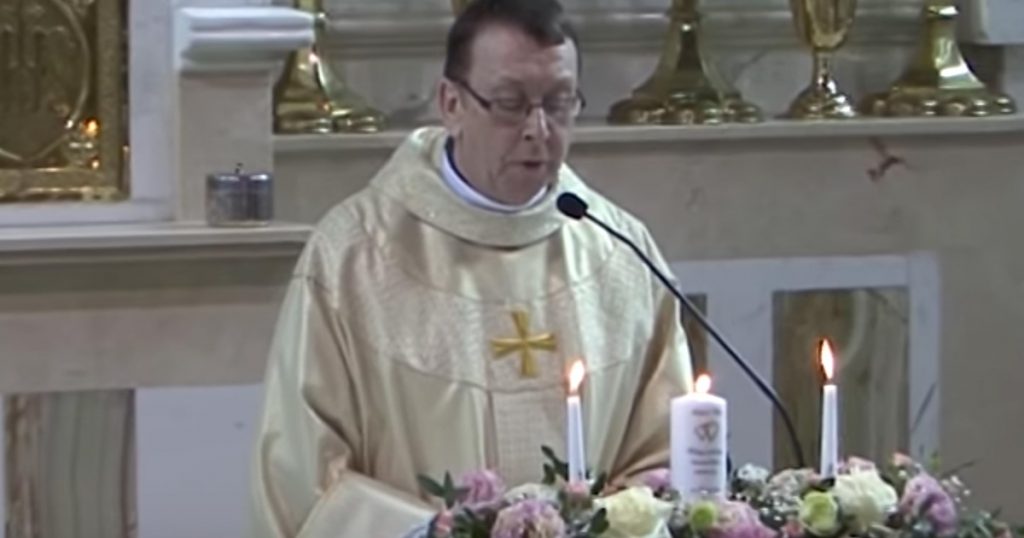 So whenever the chance arises that Father Ray gets a chance to sing he gladly belts it out from the heart. One such occasion was at the wedding of two of his parishioners Chris and Leah. 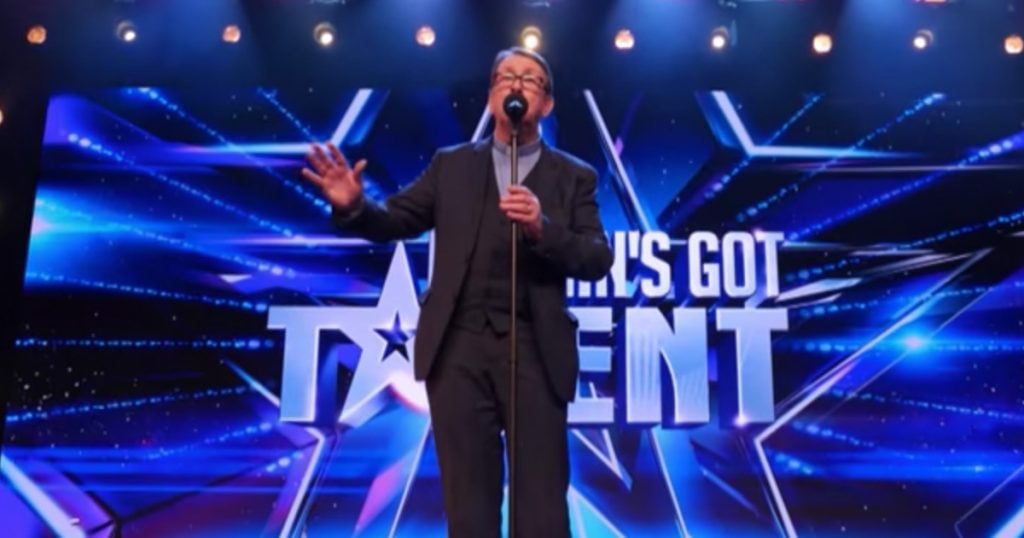 Father Kelly put together a very special version of ‘Hallelujah' to celebrate this beautiful couple. Here are some of his touching lyrics, 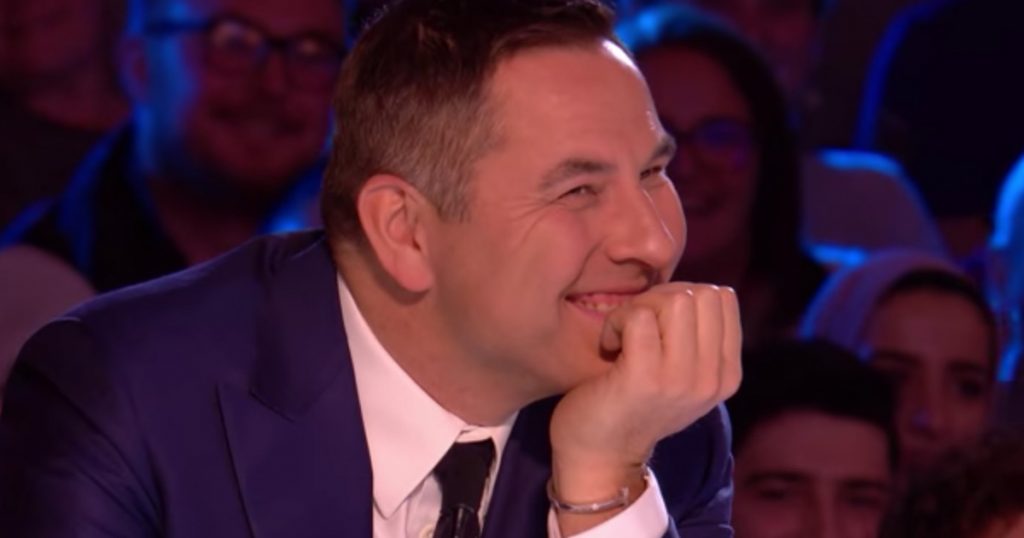 "We join together here today, to help two people on their way, as Leah and Chris start their life together, and now we've reached their special date, we've come to help them celebrate, and show them how much we love them too, Hallelujah."

It is no wonder that that video went viral! And though this humble priest appreciated everyone's kind words he didn't do much about it until now. 4 years later, Father Ray got the chance to audition for Britain's Got Talent, a show he has always adored. 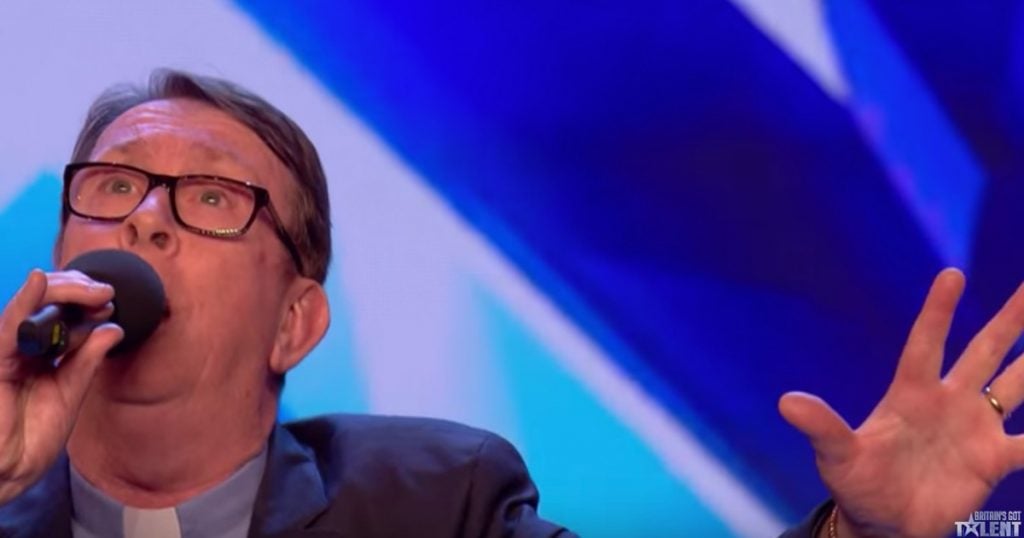 So he decided to give it a try. He picked his song, REM's ‘Everybody Hurts', and got ready to show the world the gift God gave him. The song may seem like an odd choice for a priest, but Father Ray beautifully explains that in his line of work he sees the pains and joys of this life and he really feels connected to the message. 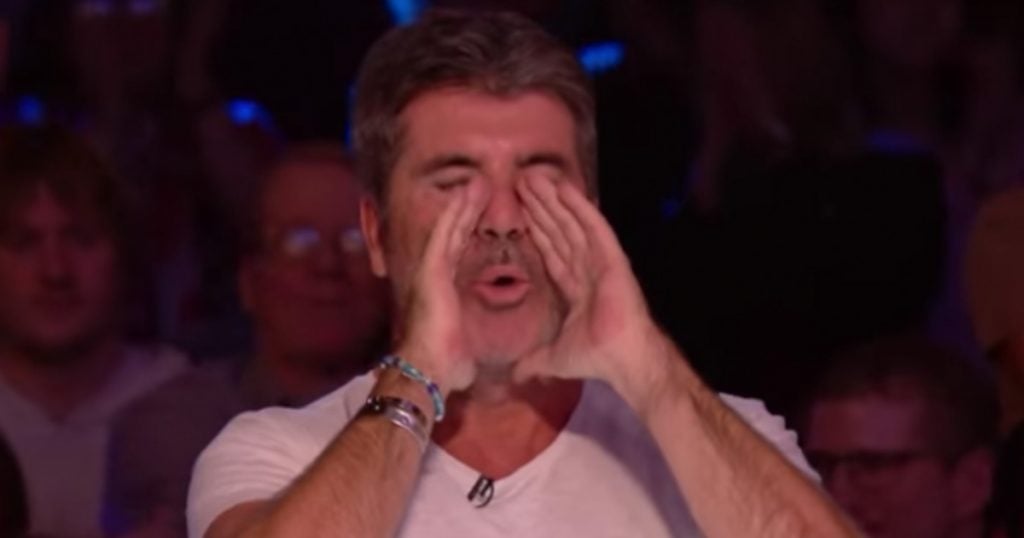 The judges are instantly captivated by his kind face and light-hearted demeanor, but when he started to sing, that's when things got truly magical. Father Ray's voice is so angelic and he is so beautifully feeling the song that the audience and the judges were just sucked in. 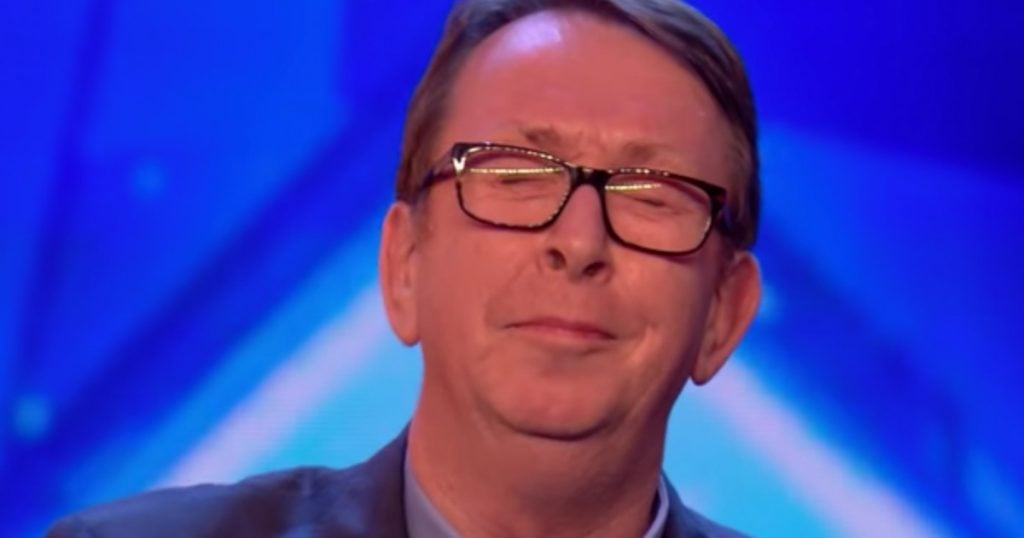 And when he stops his audition there is a powerful moment of silence and awe before Simon stands up and begins the ovation. This audition will truly bring tears to your eyes. Don't miss it!”

YOU MAY ALSO LIKE: Survivor Of The Manchester Attack Returns With Her Dance Team To Audition For Britain's Got Talent