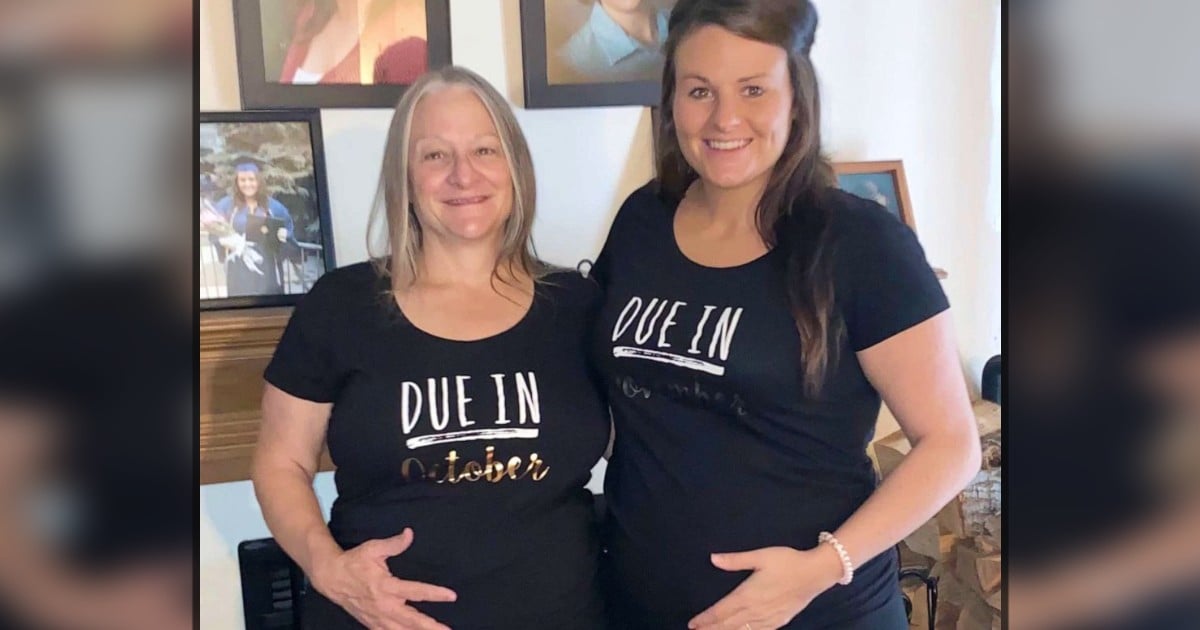 A teacher of the year is one person. One person is all it takes to make a difference in someone else's life. One person to change the trajectory of another person's future.

Darrion Cockerell is that one person for his students. And his story is taking the nation by storm. This teacher of the year shares about turning from his dark past and it's truly inspiring.

RELATED: 12 Bible Verses Of Renewal To Keep God First In 2021

When he was young, Darrion hated school, and his home life was even darker. In fact, by the age of ten, he was already in a gang. “I was born to a drug-addicted mother who had two of her six kids by the age of sixteen. My father was murdered when I was four, and I began my journey in and out of the foster care system not long after my sixth birthday,” he said.

He knew he was destined to end up dead or in jail. He had trouble finding a stable living situation and bounced between relatives and a foster center.

But in middle school, he confided in his counselor about his situation and that's when everything started to change. In the video, he says he owes his whole life to the teachers who guided him in the right direction.

Damion specifically thanks a man named Ken for looking out for him at a boys’ home where he lived for a year during middle school. “He taught me it’s okay to be tough, but at the same time it’s okay to be compassionate,” he said. “He was like a father figure to me.” Then in seventh grade, his football coach and wife adopted him. The adoption altered the way he viewed the world and his place in it.

Teacher of The Year Shares How His Life Was Turned Around

“When I changed the way I looked at things, the things around me started to change,” he said. “I had a lot of struggles and a lot of hurdles and if not for those educators, I would not be here today.”

Darrion has worked as a physical education teacher at Lindbergh Schools' Crestwood Elementary School since 2015 and is affectionately known as "Mr. DC" to staff, students, and families throughout the school district. He loves that he gets to earn a paycheck by helping to make an impact in the lives of his students.

"Just having a job is something I'm so appreciative of because growing up, people didn't have jobs," Darrion said. "That's why when people see me, I'm always happy and laughing and smiling because I get a paycheck every two weeks, and not only do I get to get a paycheck, but I get to get it by doing something that I actually, truly love."

Get ready to be inspired to make a difference right where you are, however you can. Darrion is the definition of being the hands and feet of Jesus in this world.

“And do not forget to do good and to share with others, for with such sacrifices God is pleased.” Hebrews 13:16

WATCH: Teacher Of The Year Shares About Turning From His Dark Past And It’s Truly Inspiring