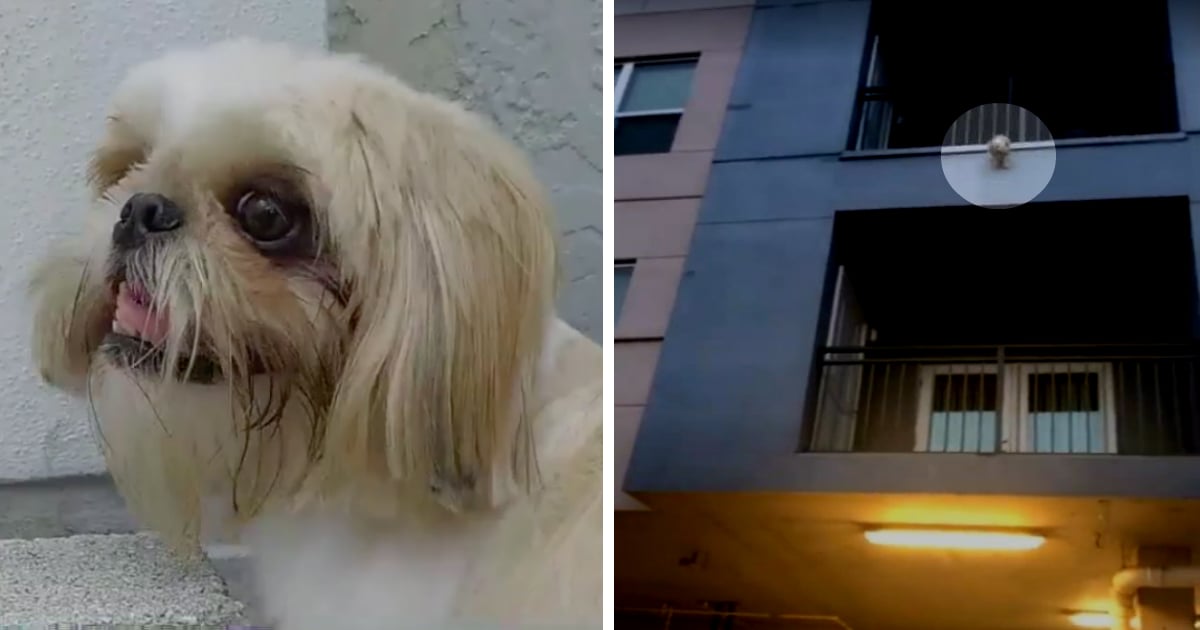 This story is certainly not for those who are terrified by massive snakes! In this short but truly scary clip, teens fight off a massive snake in the process of killing their pet dog.

Pythons like these have been known to take on large animals and even humans when their hunger strikes. And sadly, not even man’s best friend is safe from a large, hungry snake.

RELATED: Man Survives Rattlesnake and Bear Attack Only to Get Bitten By Deadly Shark

This video first shows the distressed dog yelping as a huge python has strategically coils itself around the lower half of the pup's body. Unable to get up, the dog struggles to free himself from the snake's grasp. A small group of teens armed with sticks and a passion to save the dog, swoop in to try to fight off the snake.

The young rescuers fearlessly attack the snake's head with a long metal gardening tool and also nearby palm fronds. The attack on the python seems to be working as the boys get in close enough to start untangling the poor pooch. One of the older boys then grabs hold of the slithery snake's head (oh my goodness!). Eventually, the snake loosens its grip enough for the rescuers to open the snake's coiled body. The distressed but rescued dog was able to run away on his own, yelping as he fled.

Thank God these boys were around to help out man's best friend in his time of need! Though it is uncertain when and where this video took place, we are thankful the encounter did not end tragically for this very lucky hound.

(WARNING: Video May Be Too Graphic For Some)

YOU MAY ALSO LIKE: Pet Doberman Tosses Toddler Aside, Then Takes Snake Bite In Her Place