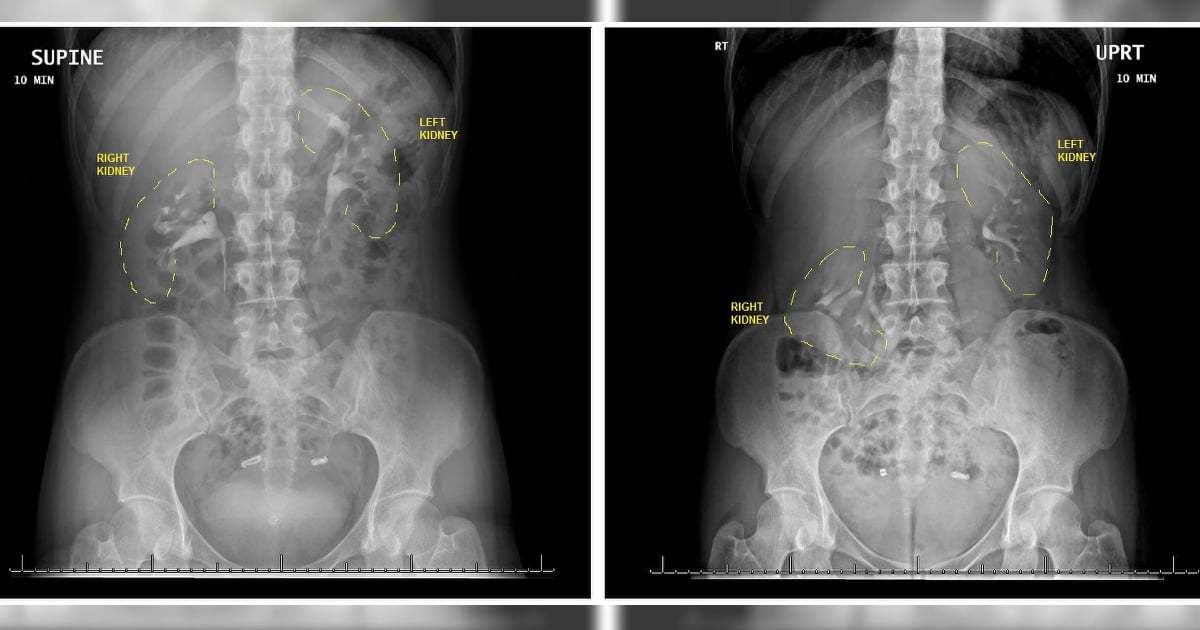 For 6 Years, Woman Who Felt A ‘Ball Rolling Around Inside Her’ Stumped Doctors
Read Article »

Some might say that Dylan McWilliams is one of the most unlucky men on the planet. But it sounds to us like God must have big plans for Dylan. Because in his twenty short years on this earth, not only did he live after a rattlesnake bite AND bear attack, but he went on to survive a shark attack, too! That’s right, in his lifetime, this man has survived a snake, bear, shark attack.

Three years ago, Dylan was hiking in Utah when he was suddenly bitten by a rattlesnake. That experience alone is something most of us can’t imagine and would be a story we shared with people for a lifetime. But that was just the beginning. 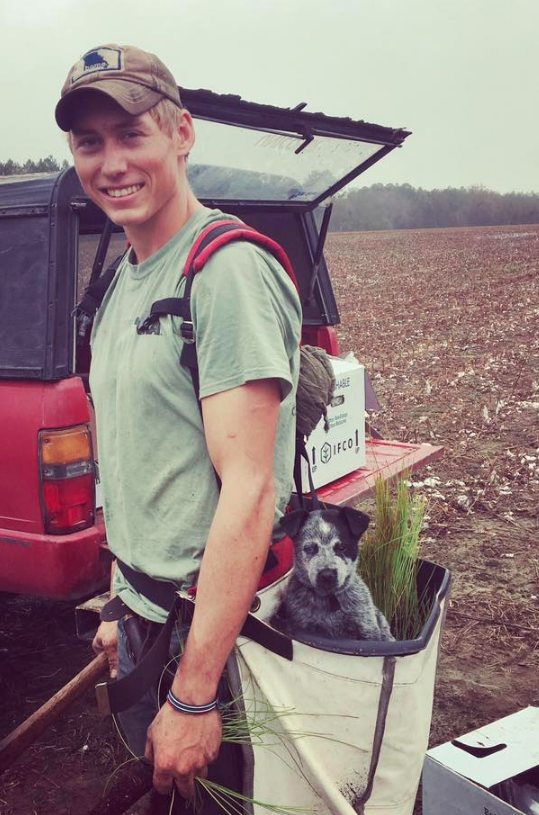 About a year ago, Dylan was attacked by a black bear weighing more than 300 pounds. "I woke up to a crunching sound and a lot of pain. The bear had a hold of my head and was dragging me across the ground.” Dylan said, “The bear grabbed the back of my head and started pulling me, and I was fighting back as best as I could," Dylan explained. "It dropped me and stomped on me a little bit, and I was able to get back to the group, and they scared it away." 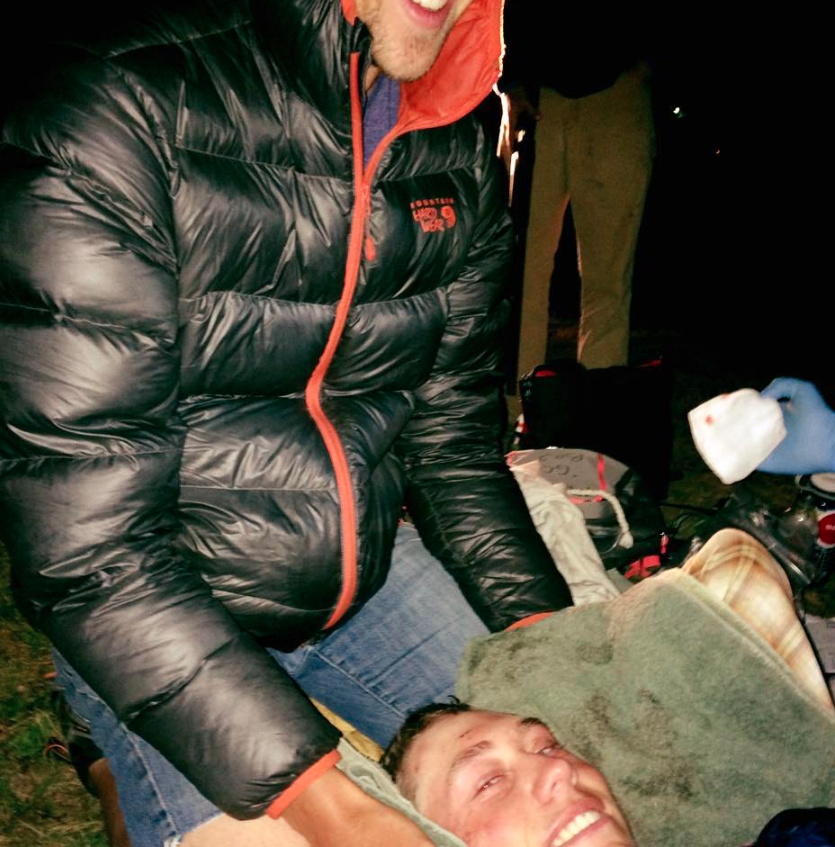 Then just last week, he was relaxing in the ocean when the animal kingdom struck yet again. Dylan was boogie-boarding off Kauai, Hawaii when something knocked him off his board. Out of nowhere, he felt a sharp pain in his leg. 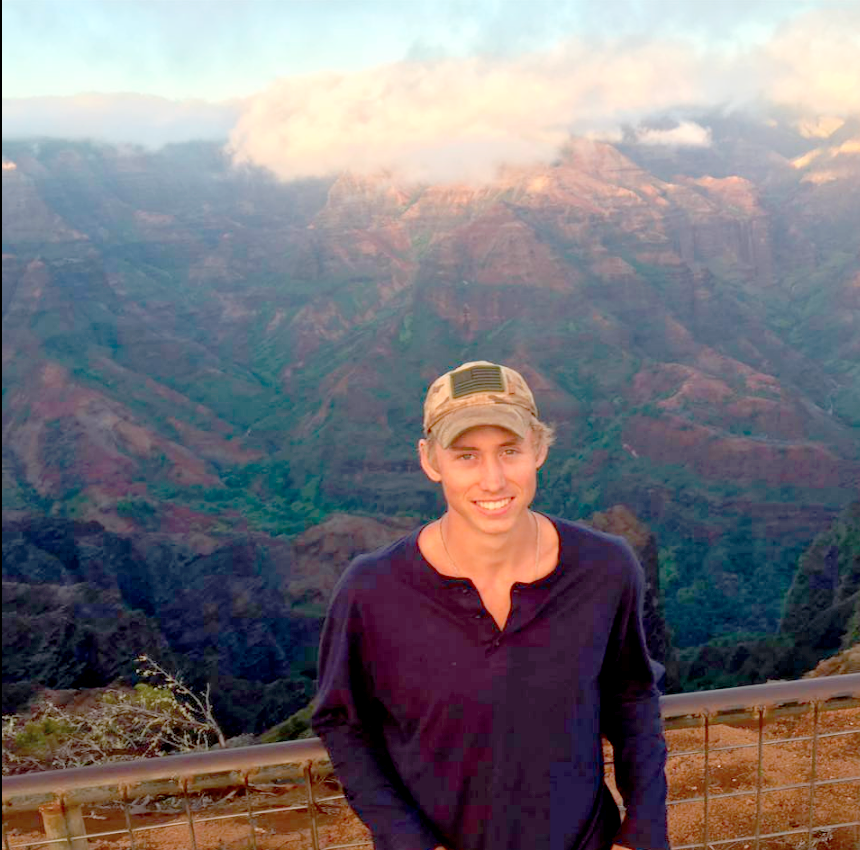 He saw a flash of stripes and realized what had attacked him was a six to eight-foot tiger shark. "That was the scariest part. I didn't know where the shark was, and I didn't know if he would come after me again," Dylan shared.

YOU MAY LIKE: Acid Attack Survivor is Moving on And Helping Others

"At first I panicked, I didn't know if I lost half my leg or what,” he continued. Dylan kicked at the shark . . . hard . . . and then he started to swim to shore, wondering if he would make it.

When he got back on land, Good Samaritans rushed to get him medical attention. Fortunately, Dylan’s injuries were not life-threatening. And despite all the animal anger in his lifetime, Dylan isn’t one to hold a grudge. 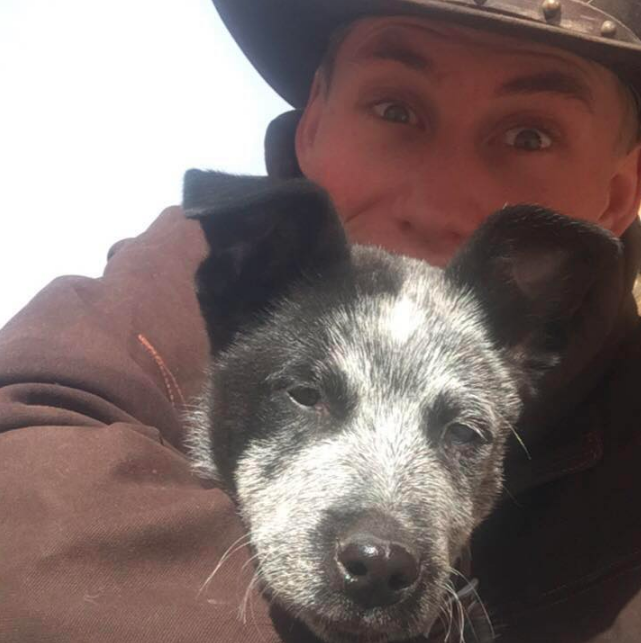 SUGGESTED FOR YOU: Rescuers Couldn’t Believe What They Found on This Fence (A True Survivor Story)

So is he the luckiest man on earth or the most unlucky? National Geographic indicates that the chances of Dylan’s trifecta of terror happening to anyone is 893.35 quadrillion to one. According to him, he’s the luckiest man in unlucky situations.