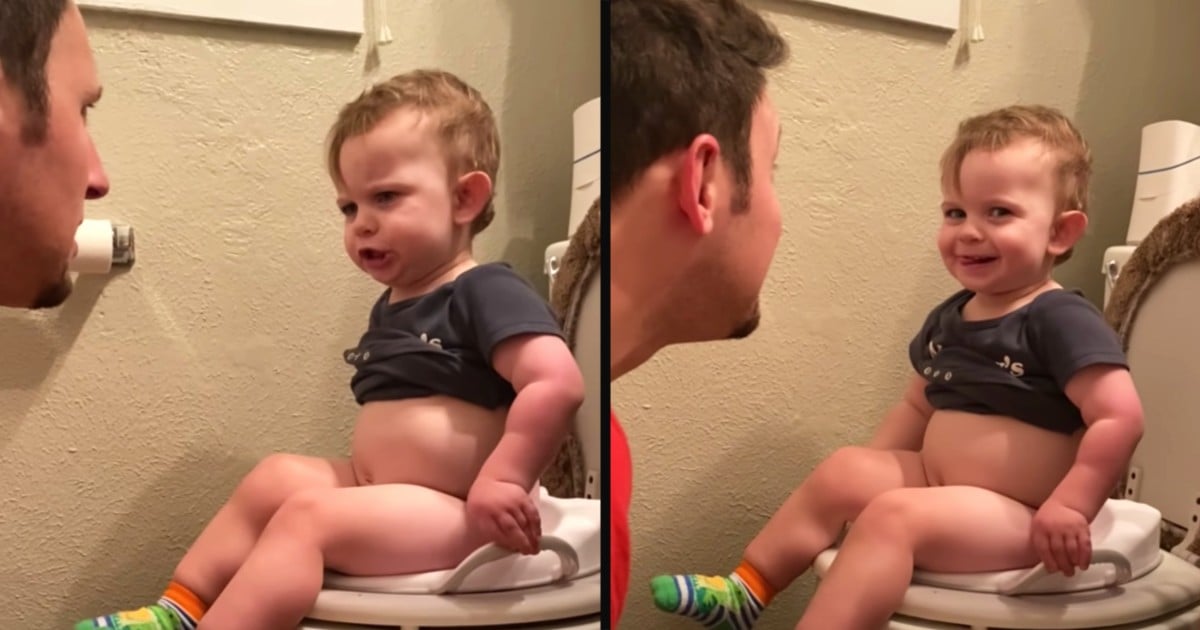 I love all God’s creatures y’all, but bears are pretty scary. They’re so scary that they’d make even a non-believer turn to prayer, right? You’d think so, but perhaps you haven’t heard the story about the atheist who takes a walk in the woods and runs into an angry bear. This funny story with a twist about an atheist and bear is the perfect reminder that God has a sense of humor.

Read on if your day could use a little lift. (And don’t forget to check out the video at the end!)

The Atheist And Bear Story

One day, an atheist was walking through the woods, admiring all the beauty that the “accident of evolution” had created.

“What majestic trees! What powerful rivers! What beautiful animals!” he said to himself.

As he strolled alongside the flowing river he heard a rustling in the bushes behind him. He turned to look.

There he saw a 7-foot grizzly bear charging toward him! 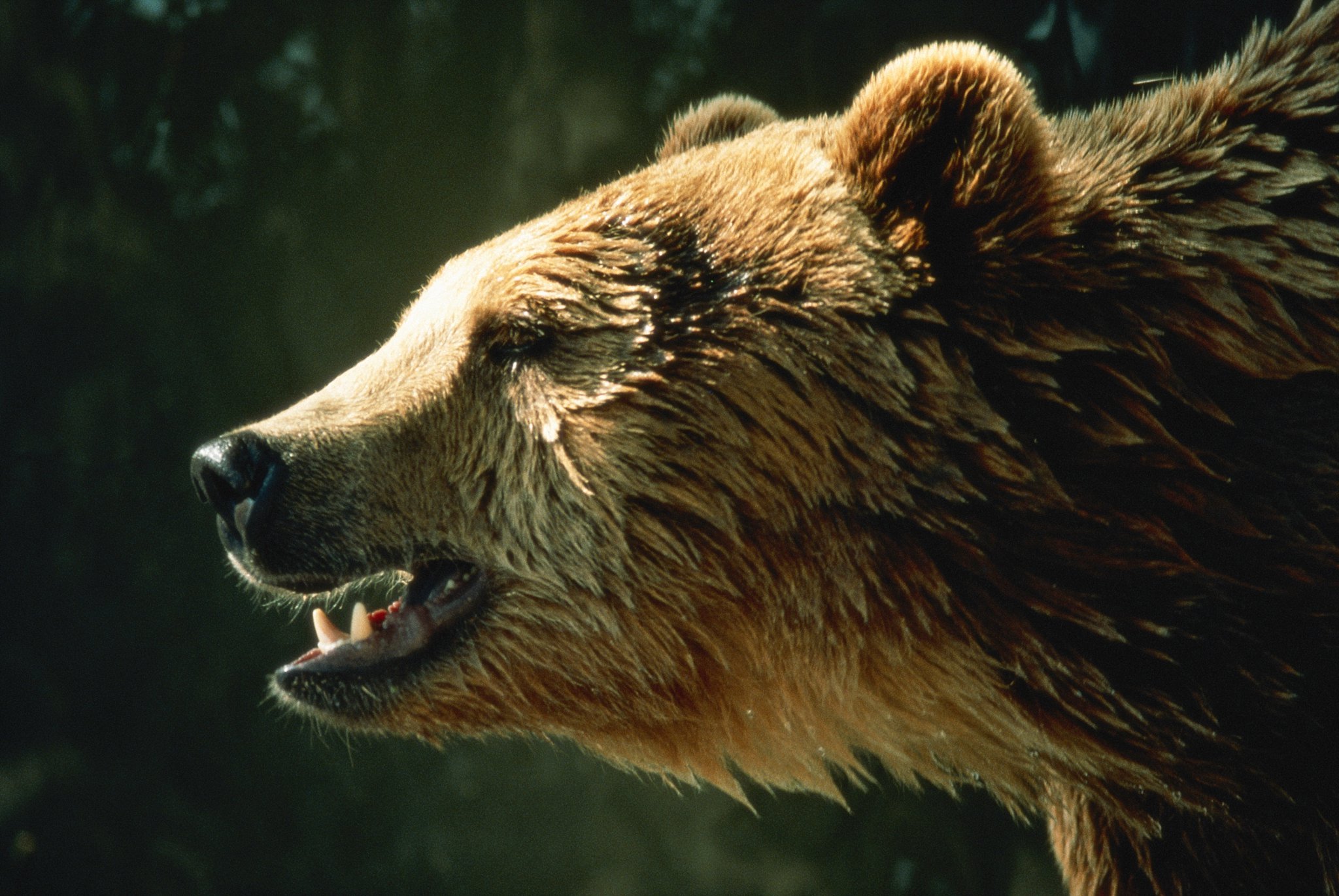 As the bear's shadow fell over him, the man tripped and fell to the ground…

Feeling the hot breath of the terrifying bear on his neck, the man rolled over. The bear loomed large over him, raising its fierce paws to strike him dead.

SUGGESTED: Funny Story with a Twist, A Modern Day Parable of a Man with 4 Wives

As the bear's shadow fell upon his face and its paws came down upon his chest, the atheist screamed, “Oh help me, God!”

Then a bright light beamed down upon the man, a voice boomed all around him, “I am God, and even though you don't believe in me, I am here for all beings on this earth.”

The atheist felt relieved and confessed to God, “I'm in a situation and wonder if you would get me out of it.”

“You deny my existence your whole life, teach others I don't exist, and even credit creation to a ‘cosmic accident'. Yet still, you ask for my help. Am I to count you as a new believer?”

The atheist looked directly into the light and replied, “It would be hypocritical of me to suddenly ask you to treat me as a Christian now, but perhaps you could make the BEAR a Christian?”

“Very well,” said the voice. The light went out. The river resumed running. And the sounds of the forest returned. 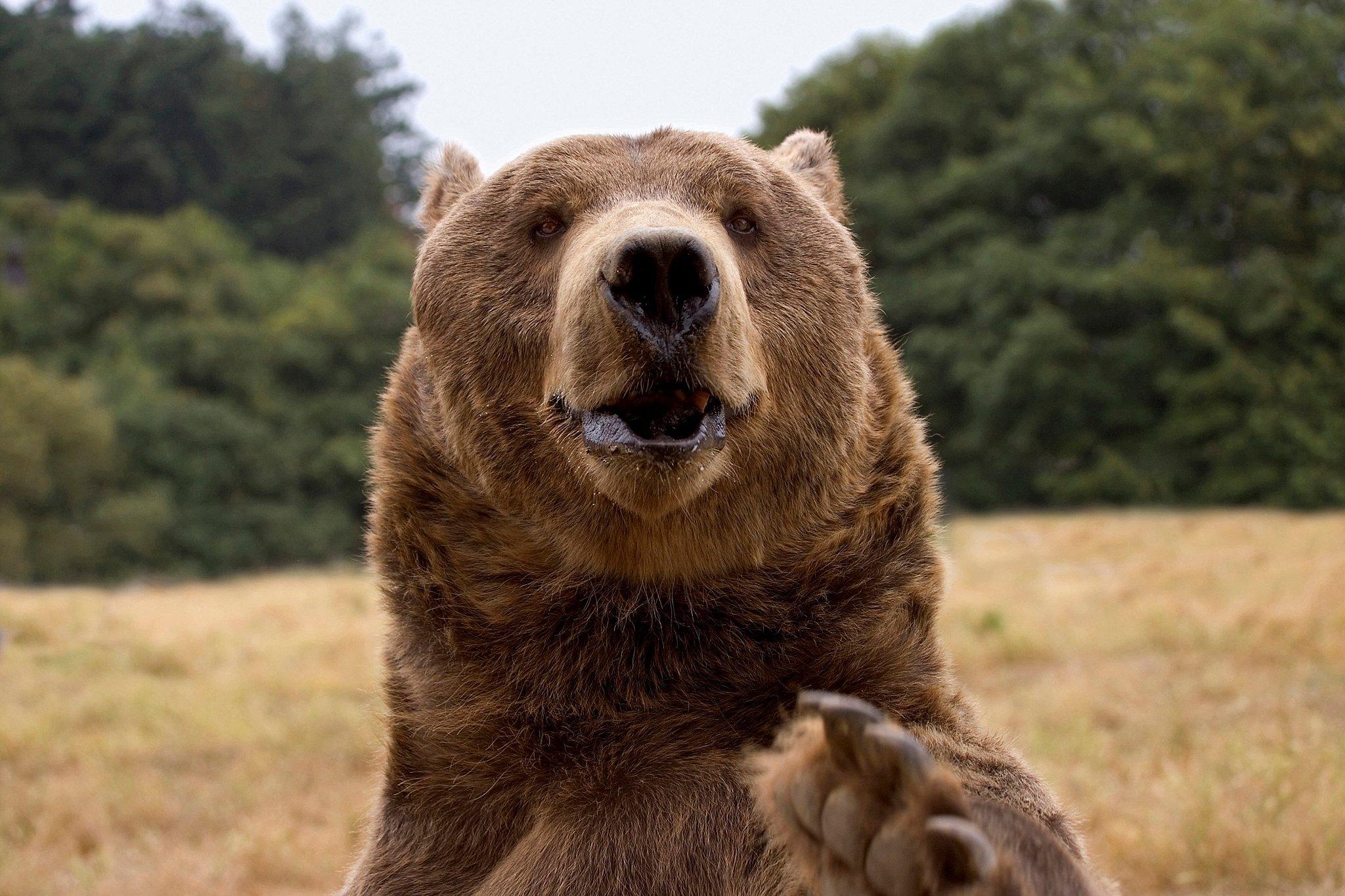 Then the bear dropped down from its terrifying stance, clasped its paws tightly together... bowed its head and spoke:

“Thank you, Lord, for this meal which I am about to receive. I am truly grateful. Amen.”

YOU MAY LIKE: Man Survives Rattlesnake and Bear Attack Only to Be Bitten by Shark

WATCH: Funny Video About the Atheist And Bear

The Atheist And The Bear from godtube-inspiration on GodTube.