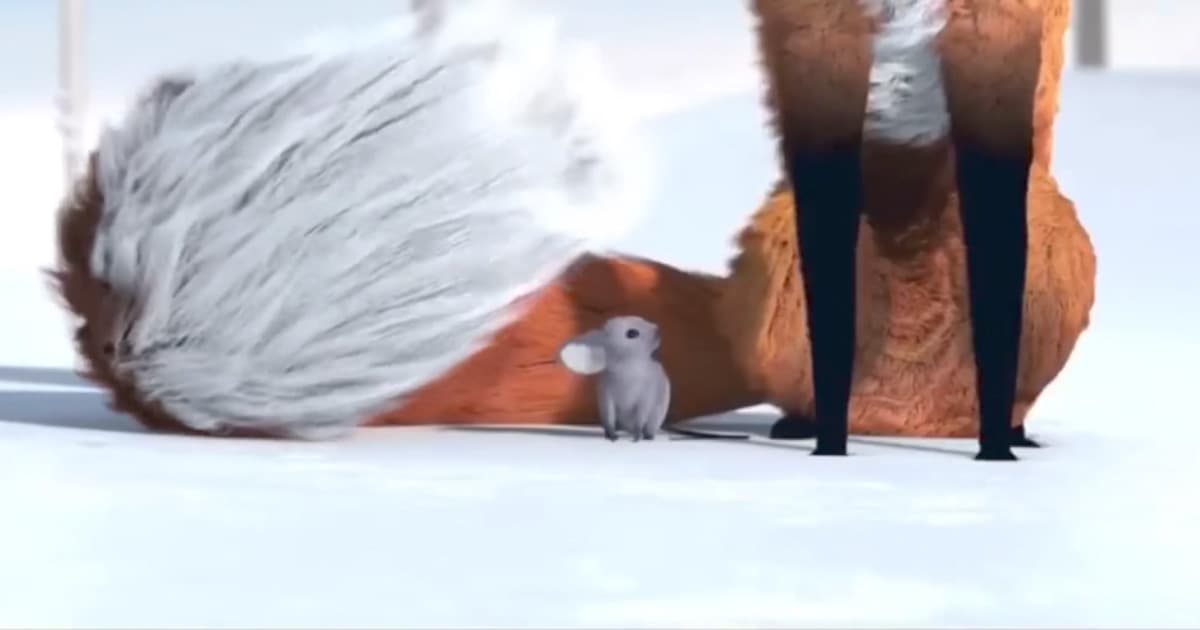 KRAFT launched a campaign that connects families for the holidays and they are using a giant bear hug to do it. It is a super cute way to share the love and they got it all in a clip.

Two large teddy bears were set up in two separate cities in Canada that miles apart. A box with a camera recording live stood right next to the bear so people can see each other on screen. The bowtie in each bear would light up with the opposite bear is being touched. This was the perfect way to connect families who could not be together for the holidays. 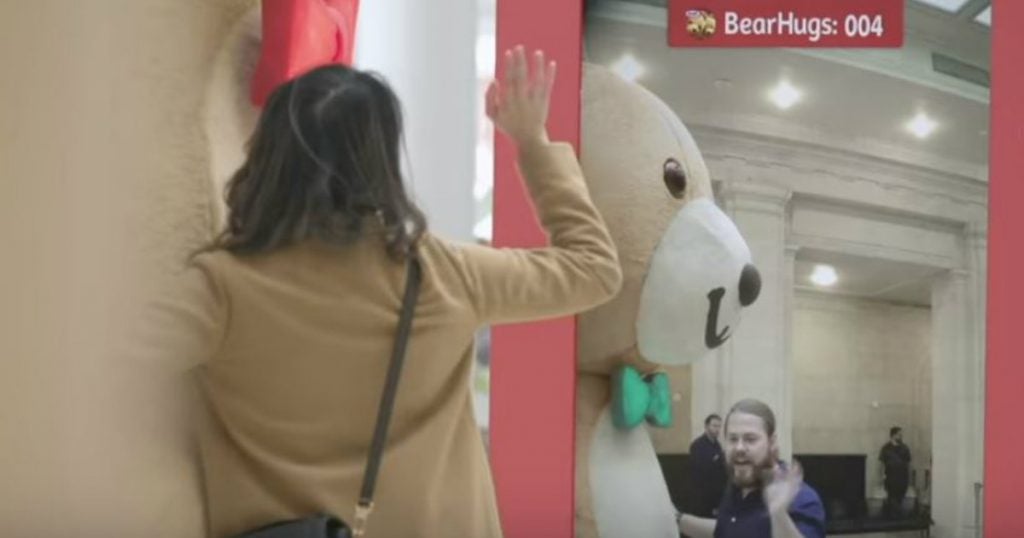 RELATED: Family Struggles To Find Joy During First Christmas Without Their Son

These two bears bought two siblings together and it was so precious! A brother approached the camera box and saw his sister waving to him on the screen. They both ran to their giant bears and watch the bowtie light up from each other's touch. More people tried it with their families who were near the opposite bear. 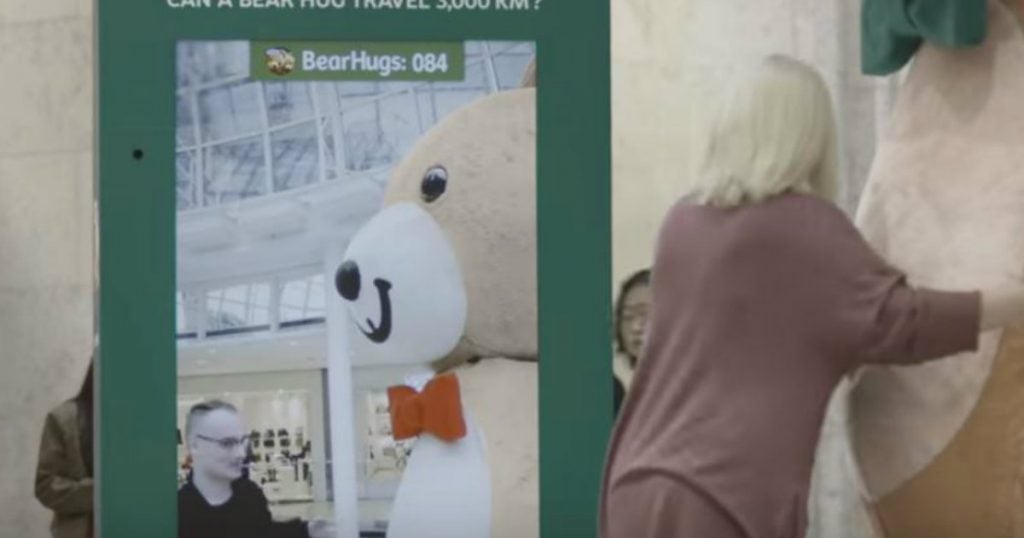 But with one family, KRAFT went the extra mile and surprised a dad and his daughter. While holding his daughter, a dad was waiting for his father to show up on the screen so that they can share a giant bear hug. Little did they know, they were going to get a bear hug but not in a way that they were expecting. 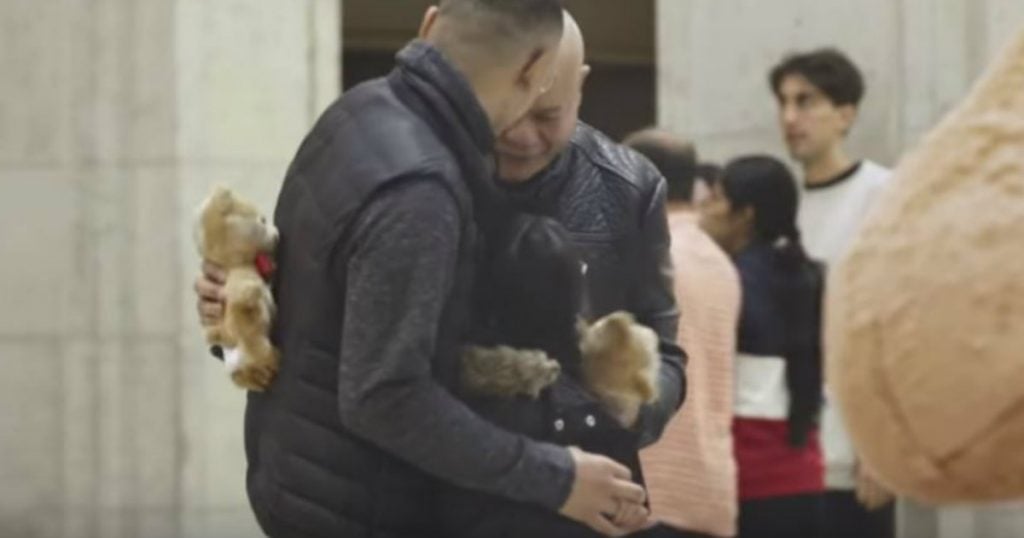 They waited and all of a sudden, they feel a giant hug from behind them. There was their loved one, in person, fully embracing them! It was such a sweet moment!

YOU MAY ALSO LIKE: Little Boy Sneaks Into A Garage To Hug A Dog 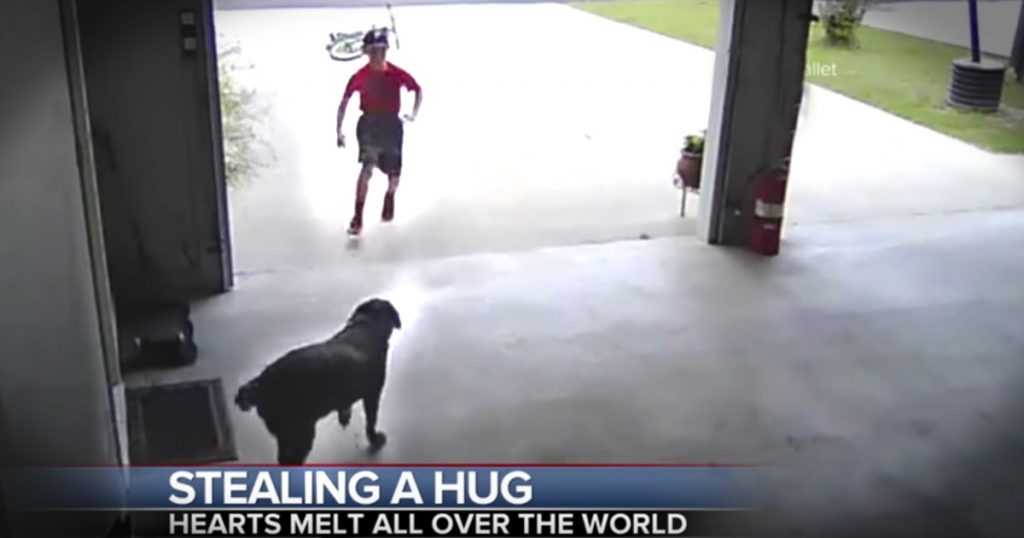