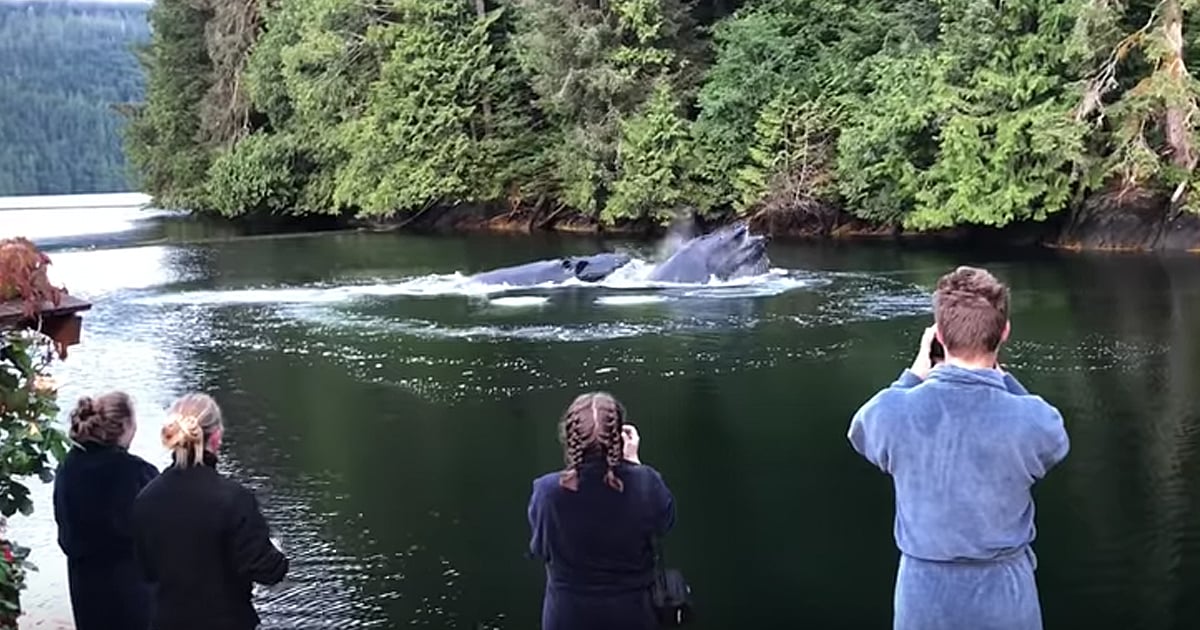 This family got a big surprise passenger in the family van – there was a trespassing bear trapped inside! A neighbor contacted the Lissenden family to let them know that their van door was sitting open, and there was trash on the ground next to it. Of course, they weren't aware of having left their driveway in that condition, but what they found next was an even bigger shock.

“We were up at my parents’ house [In Asheville, N.C.] - they were out of town - and the (van) doors were closed but unlocked. All the doors were closed,” Nicole Minkin Lissenden told the Citizen-Times. “I went up and looked and I was like, ‘Oh, that’s embarrassing.”

Naturally, she closed the door and picked up the trash. At 2:30 in the afternoon, she didn't think about anything being out of the ordinary. What she didn't know was that she had trapped the culprit in her vehicle. When she went back out 30 mins later, the windows were fogged and showed very large paw prints. As the bear was more upset, it had moved around and set off the alarm. Nicole called her husband, Alex, a neighbor, and Animal Services. What happened next was caught on video.

They first tried to open the sliding door using the remote, but it was now broken by the bear. Alex had to go up to the van to physically unlock it. Because of the angle of the driveway, every time he opened the door, it would shut close again. But when the bear saw the window crack, that's when he realized his escape plan and shattered the glass. As casually as he appeared, he sauntered off.